Written by Abby Dix-Mason Leeds Inspired  13/04/2016
Introducing Graham Pilling, the fourth of our Leeds Film Festival poster designers. Graham is a graphic artist who produces bold and compelling design and illustration work under the moniker Army of Cats.
“I'm fortunate that my work spans a nice mix of client and personal projects. One month I may be working on branding for a startup, and  the next it might be a record cover or t-shirt art. It allows me to have a nice little toolbox of different styles to dip into and it keeps my work interesting – both for me and hopefully its intended audience!

I guess I'm most well known for creating limited-edition, screenprinted art prints and posters – often as mementos for gigs and events. I've exhibited and sold my gigposter work at international events such as SXSW in Austin, Texas; the Reeperbahn festival in Hamburg; Primavera Sound in Barcelona; as well as other events in the UK. Some of the bands I've worked with include Public Service Broadcasting, The Black Keys, Massive Hammer, Of Monsters and Men, and many more. 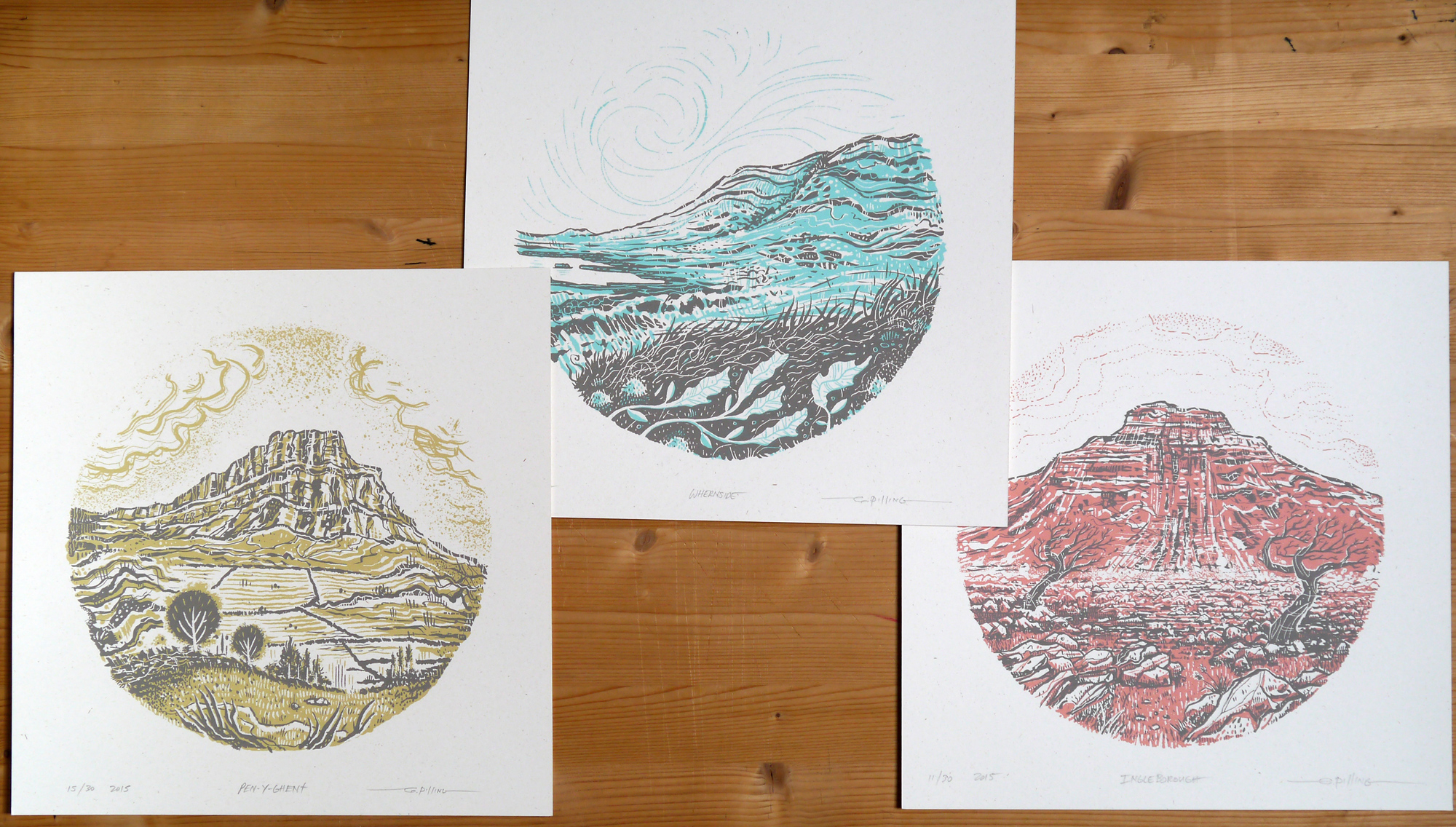 I have a huge love for nature and the outdoors, particularly the wild spaces of the UK such as the Lake District and Scottish Highlands. I like to explore these areas in my personal practice and am currently working on a series of mountainous landscape prints.
Though I'm definitely an outdoors person, I'm also very drawn to the medium of film and have enjoyed attending various showings at the Leeds International Film Festival for the past few years. I'm excited by the LI/LIFF Poster Project and looking forward to coming up with something that conveys what film means to me.”
Graham is one of four artists and designers working with Leeds Inspired and Leeds International Film Festival to produce posters for LIFF's 30th anniversary later this year.
All images © Graham Pilling 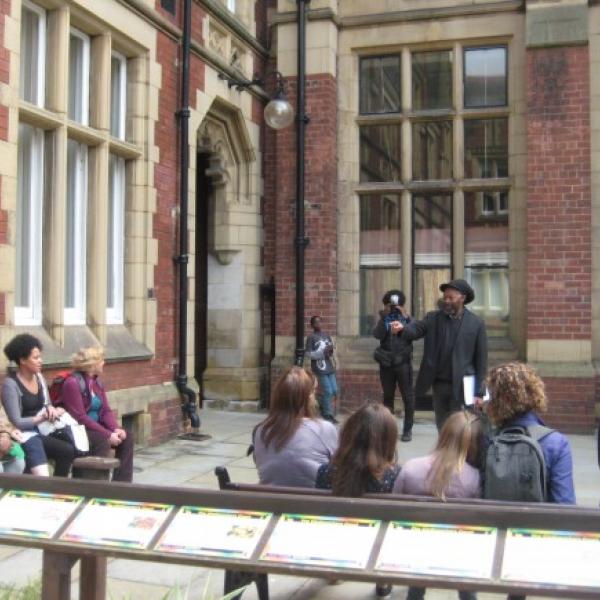