Written by Casey Orr  24/02/2016
Casey Orr, photographer and lecturer at Leeds Beckett University, considers the words "I'm not a feminist but..."
For years we pondered what to do with this statement that kept cropping up in the writing of our women students in the School of Art at Leeds Beckett University. “I’m not a feminist but…” written by articulate, creative, talented young women who were all for equal rights for women, the right to an education, equal pay for equal work, sexual freedom and reproductive rights to name but a few of the benefits many of us are privileged enough to enjoy in the west because of the work and fight of feminists before us. Yet despite all this, ‘feminism’ for them was almost a dirty word. 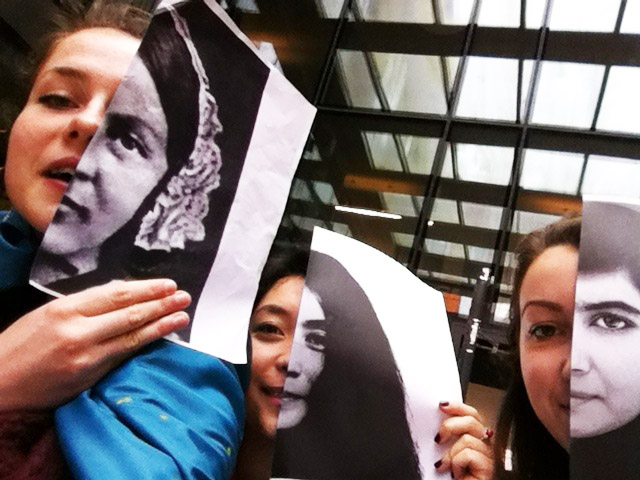 We wondered how to talk about feminism within this context and how to get our students, male and female, to question the plethora of images and messages they’re bombarded with in this capitalist and patriarchal society. We ask them to examine everything and think about visual communication and its ubiquitous power in our lives in the hopes that they become socially responsible graphic designers and artists. We also wondered what we, as artists and educators, could bring to the feminist party. 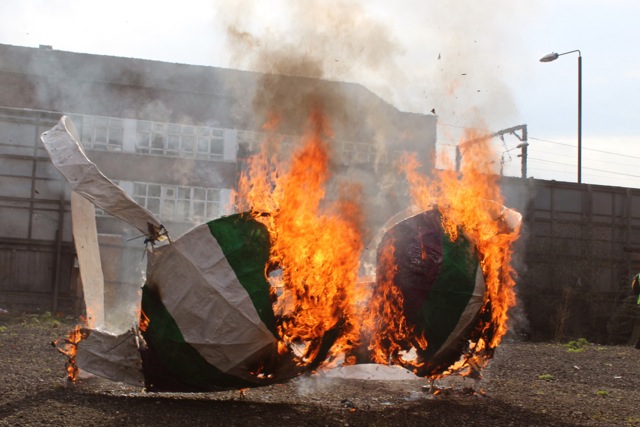 F= came from these discussions. F= is an interdisciplinary research group based at Leeds Beckett University exploring the significance of feminism in creative practices.  We focus on celebrating International Women’s Day each year with an emphasis on celebrate. After three years of parades, unconferences, much absurdity and irreverence, art, singing and public burnings, which we pack into a few days, this year we’ve teamed up with Room 700, Leeds Central Library for Festival of the Body, a month long festival with loads of free events and performances. 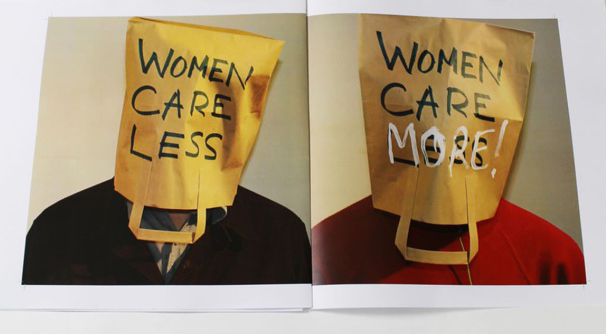 Over the years we’ve seen feminism rise and be redefined by a new generation of artists, students and activists and found that through playful, absurd and irreverent interactions we can make a space in the city and in people’s lives for transformative moments, moments that empower people to redefine culture and their changing world. And in doing so, we’ve watched how, year after year, those articulate, creative, talented young women have come to gradually discard that phrase “I’m not a feminist but…”
And if that isn’t a good reason for a party I don’t know what is!
Festival Of The Body takes place from 2nd to 29th March 2016. For a round up of the festival and heaps of other International Women's Day events in Leeds take a look at: leedsinspired.co.uk/international-womens-day-2016 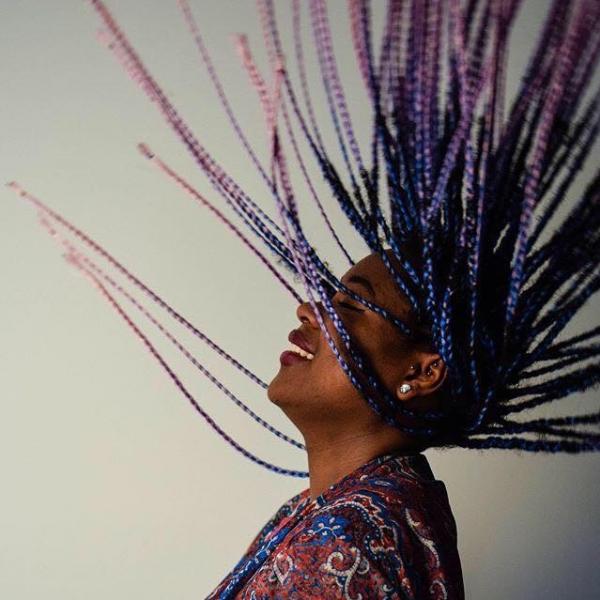 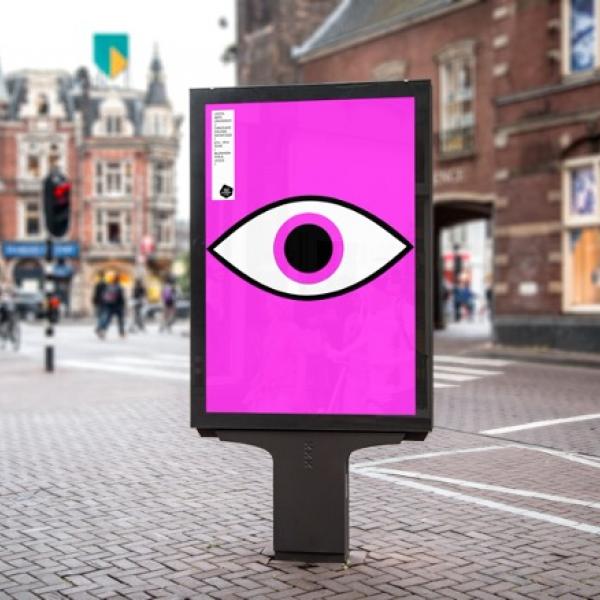 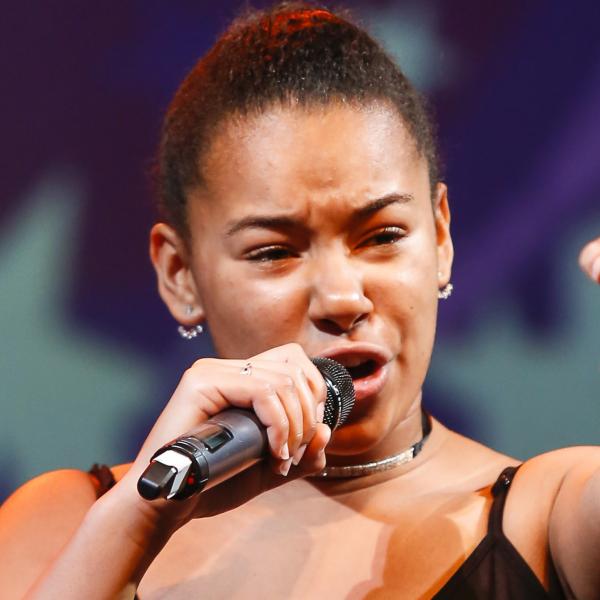 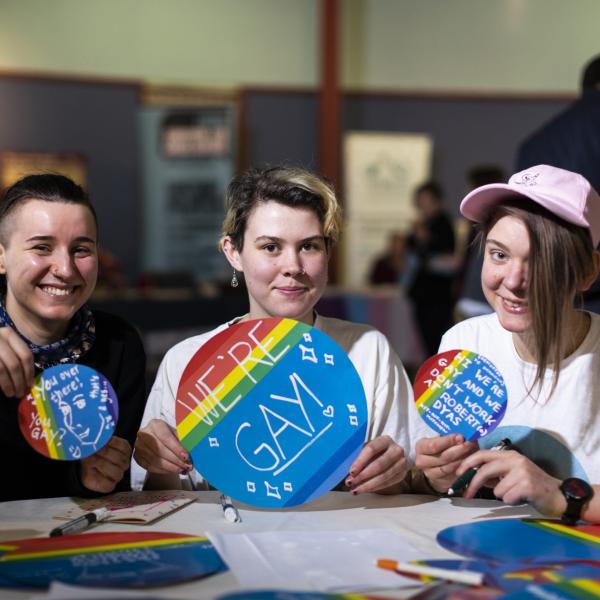