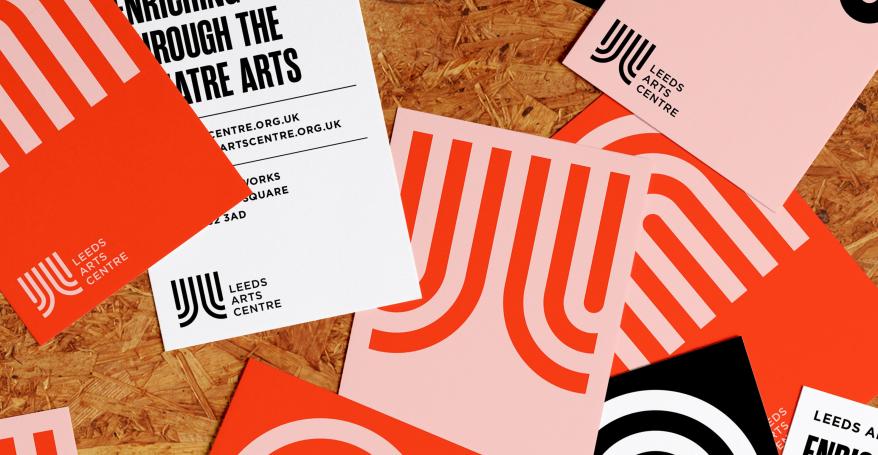 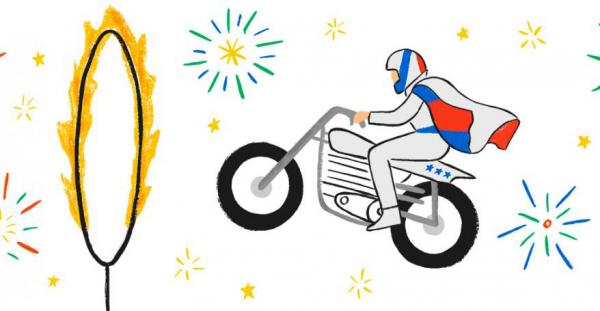 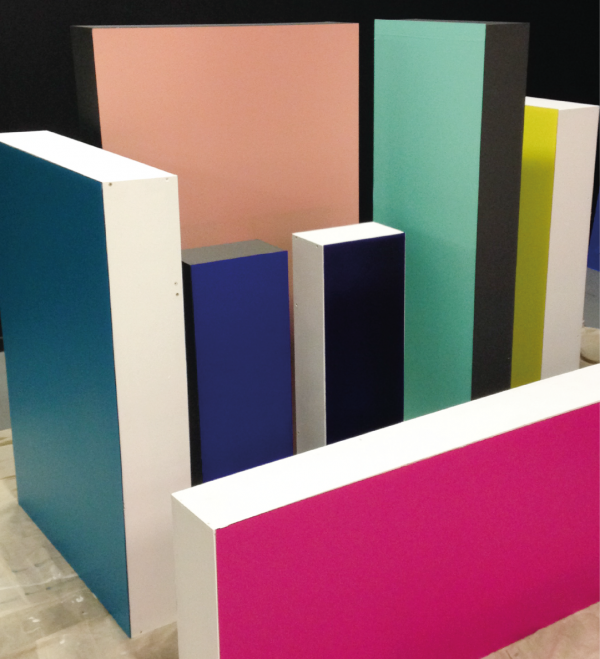 Designers Of The Future: Opportunity For Young People
Design 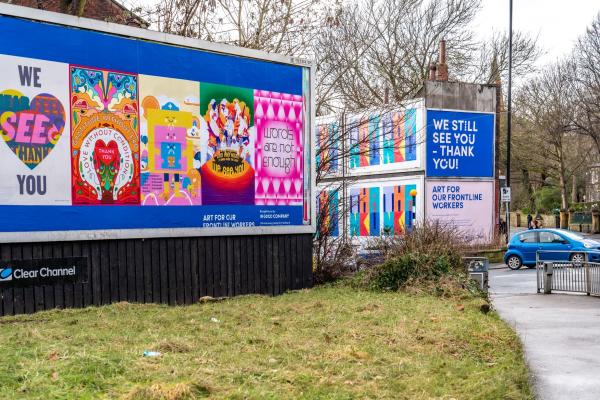 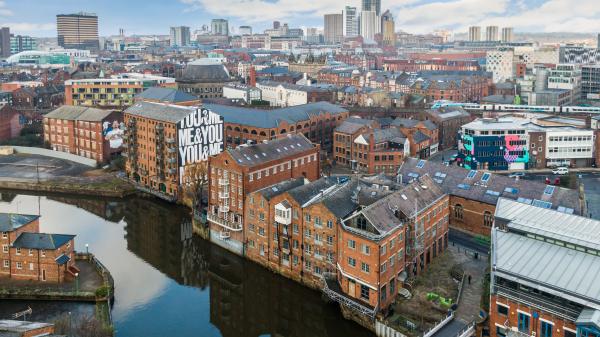 A New Mural For Leeds: You & Me, Me & You
Design
Illustration

Leeds Arts Centre’s new visual identity has been designed to reflect their socially engaged, community focussed approach to theatre making – hopefully raising a little cheer around the creative arts in the city along the way! 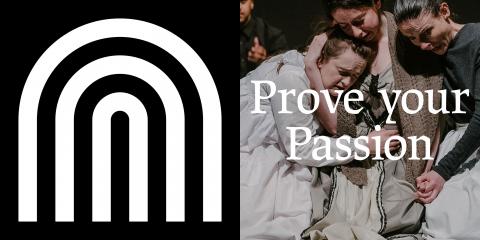 Leeds Arts Centre is the award-winning amateur theatre company based at the Carriageworks Theatre on Millennium Square – a registered charity that promotes the appreciation of, and participation in, all aspects of the theatre arts. The theatre company needed a bold new visual identity creating to befit their exciting, socially engaged approach and impressive heritage as an arts organisation (dating back to 1945!). 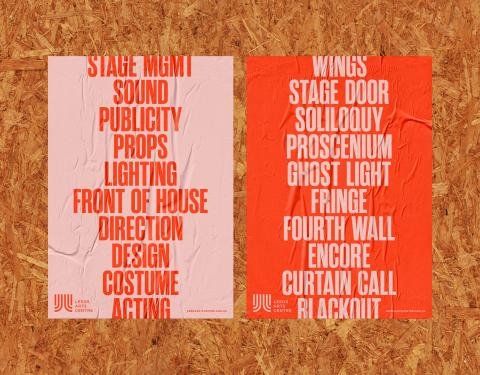 As well as providing entertainment, the theatre arts (both centre stage and behind the scenes) have the potential to improve lives, strengthen communities and explore wide reaching social issues. The objective of the new visual identity is to position Leeds Arts Centre in their rightful place at the centre of these ideals. From the beginning of the project, the focus has been to create an inclusive brand that embodies something enduring and inspiring to both the theatre company’s audience and its members. 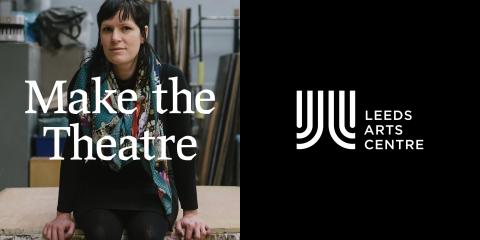 Kevin Summers, founder of PROCESSplay (the design studio behind the new visual identity), shares some of the thinking behind the project: "The logo itself is a graphic representation of the opening of the stage curtains at the beginning of a show. It is symbolic of the excitement of the show starting and all those months of hard work (both performance preparation and back-stage) coming together to produce an incredible experience for all to enjoy. The new brand message of 'enriching lives through the theatre arts' is intended to get to the heart of matters, as concisely as possible." 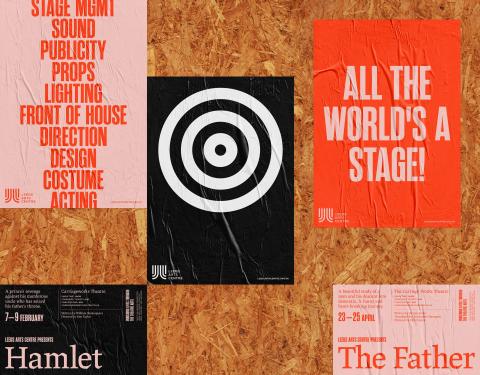 "The graphic system was designed to give Leeds Arts Centre an instantly recognisable, inclusive language with which to tell their story. The icons symbolise the theatre company's aims (social engagement, positivity, personal development and community building) as well as signposting various elements of theatre-making (stage lighting, theatre construction etc). The mix-and-match approach was designed with versatility and modularity in mind." 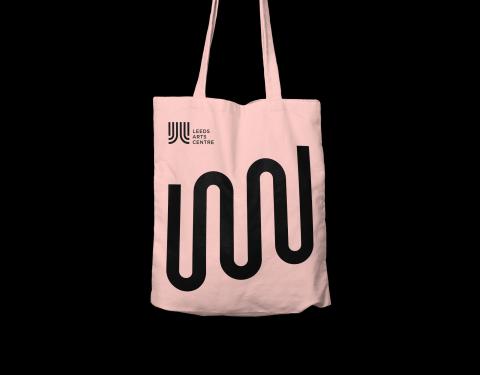 "I hope that the project can raise a smile and spread a little positivity for all involved in the theatre arts across Leeds, through what has been a very tough time for everyone. As they say in the theatre... The show must go on!” 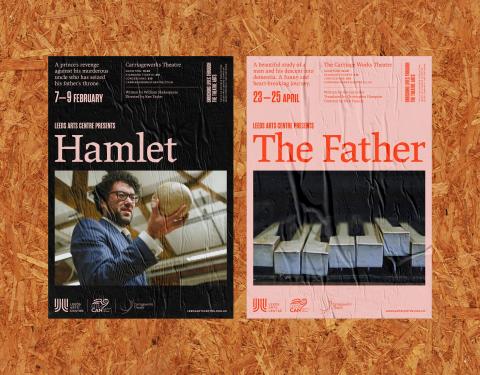 Interesting facts: Leeds Arts Centre has been the nurturing ground for many professional careers in theatre and television. Old programmes reveal names such as Peter O’Toole and John Craven, who performed with Leeds Arts Centre in the 1950s. In 2016 LAC were selected by the Royal Shakespeare Company to represent the region in their nationwide tour of A Midsummer Night’s Dream. 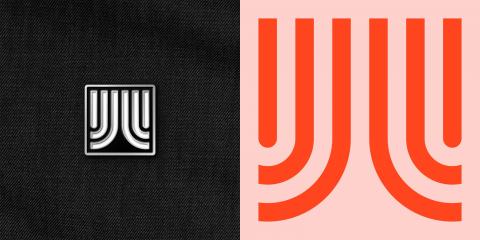 PROCESSplay is a graphic design studio, working with people and companies who share an independent outlook and appreciation of bold, simple and expressive design. The studio is interested in creating people-focussed work that is hopeful, thoughtful and enduring. As well as commissioned projects, PROCESSplay also self-publishes, exhibits and collaborates on experimental projects.