This August a new online gallery is set to bring black and white images of first generation Jamaicans of Leeds back to life. Staged by Jamaica Society Leeds, the Back to Life gallery will be exhibiting freshly colourised black and white photos from their acclaimed 2019 Eulogy Project which commemorated the lives of the pioneering generation who made the journey from the Caribbean island during the 1940s to 60s. 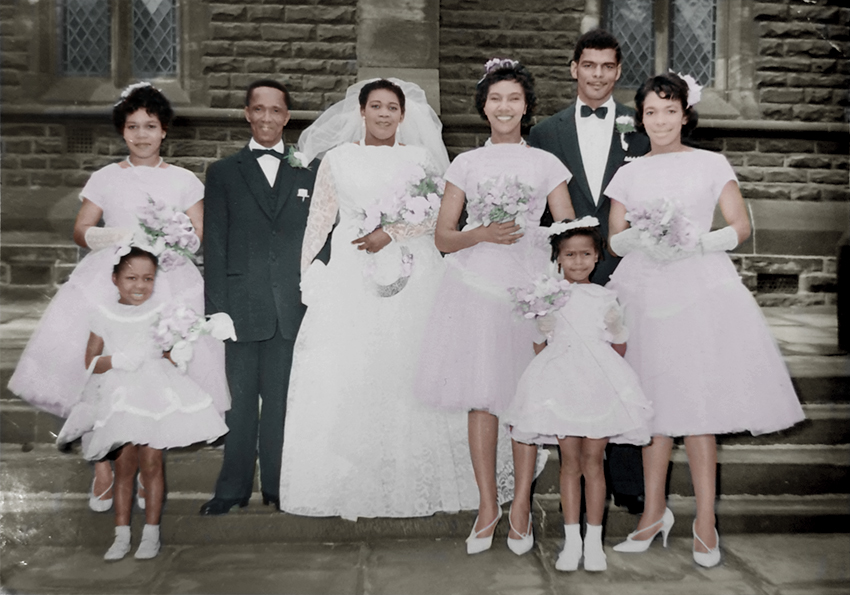 Curating this new exhibition has really highlighted that it's more important than ever that, when we tell the true story of our city, it includes the stories of all its communities.  Back to Life is going to illuminate the lives and contributions of Jamaicans who came not only in search of opportunity, but to build the Leeds, its industries and sectors we benefit from today. Seeing how colour transforms black and white pictures (some which I have seen for my entire life!) is breath taking. Bringing to life unexpected details from patterns on outfits, to the architecture of buildings, to capturing the hopes and dreams in the eyes of a generation - including my parents who arrived in Leeds as young people - is both incredibly moving and an honour. 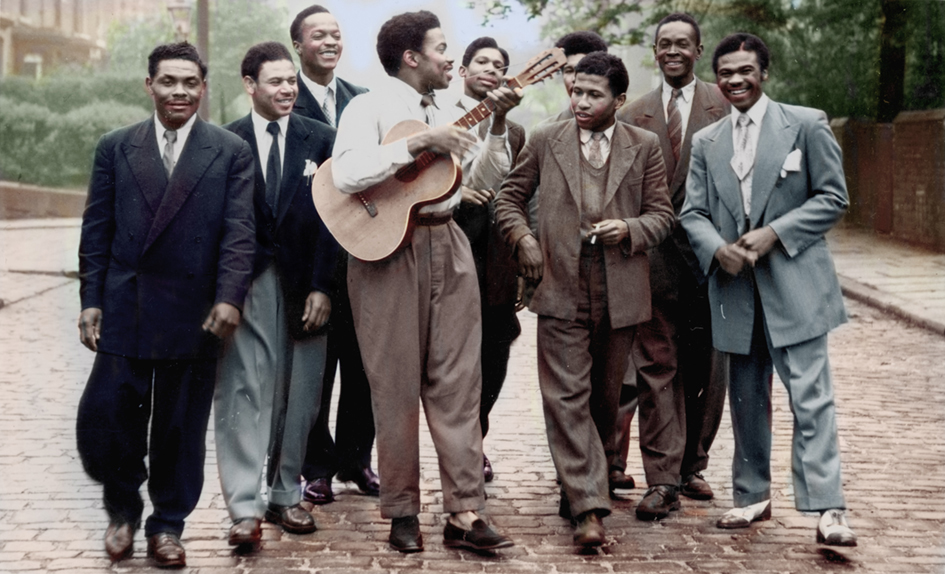 Back to Life will feature rarely seen colourised photos depicting all aspects of life for the newly arrived Jamaicans – everyday images of young couples in love, families, people making a living will be included with equal importance alongside those of trailblazing activists and RAF veterans. Jamaica Society Chair, Rev Dorothy Stewart describes the powerful effect of seeing the images,  “Bringing colour to our collection of black and white photos is a powerful way to remember and commemorate those we love from days gone by. For others, especially the descendants of Jamaicans who volunteered in the early 40s to support the World War II effort or those invited to rebuild post war Britain from Windrush’s 1948 arrival – seeing them in full colour for the first time brings to life what they could only imagine.”The Back To Life gallery will launch online from August 1st – exactly a year since the Chapeltown based charity’s much-lauded, record breaking Eulogy Exhibition was launched at Leeds Central Library’s Room 700.
Susan Pitter, Back to Life curator

Lead Image
Alford Gardner b 1926 (on the right with childhood friend Dennis Reed) and his late brother Gladstone, followed in their father’s footsteps who fought in WW1. The brothers went home to Jamaica after demob, returning on MV Windrush in 1948 along with 5 other West Indians heading for Leeds. Alford settled in Leeds and in 2020 is one of the city’s two surviving Jamaican WW2 veterans. Photo: c. 1945 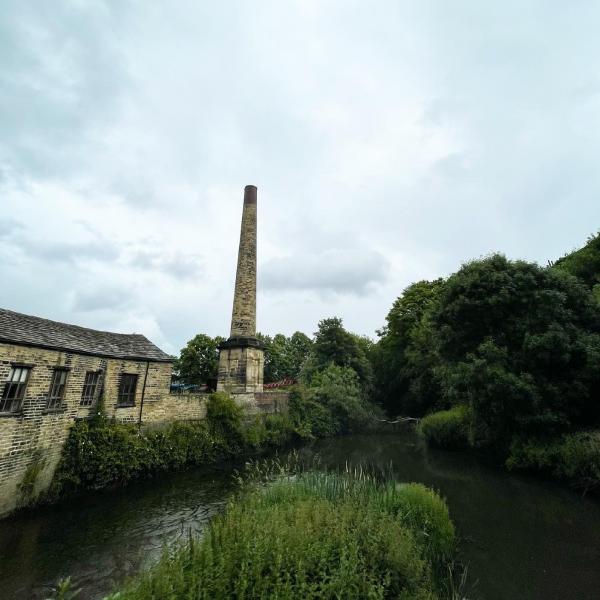 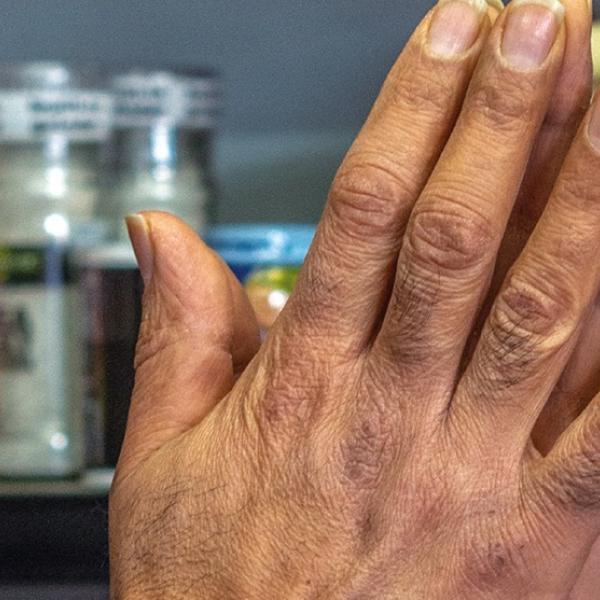 Manbassadors Taking to the Streets of Harehills 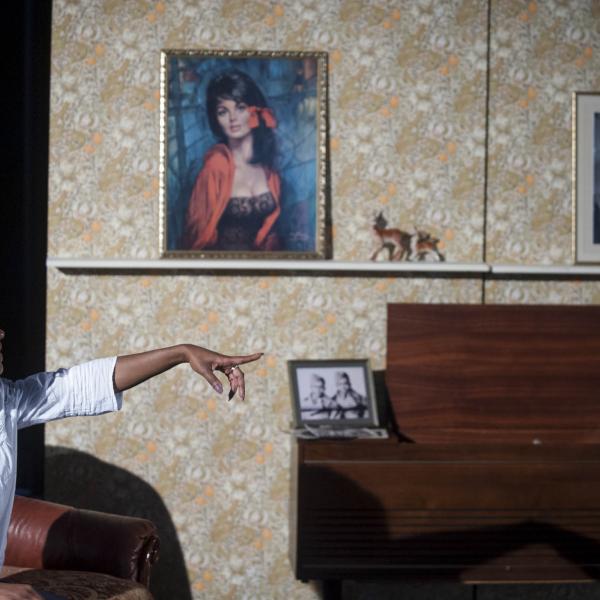 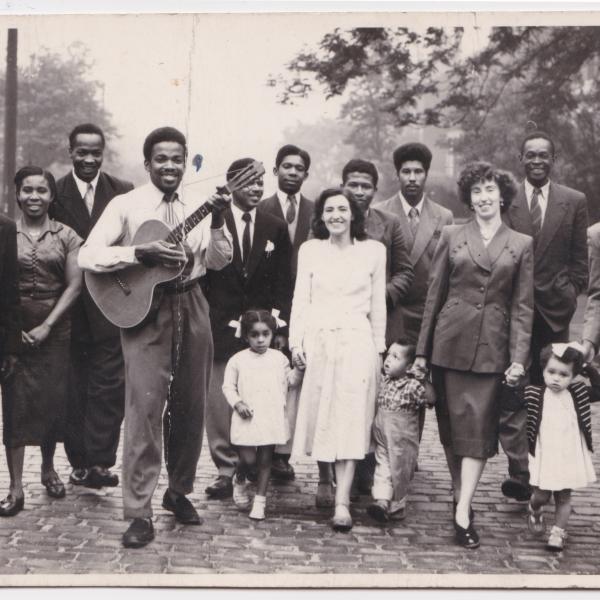