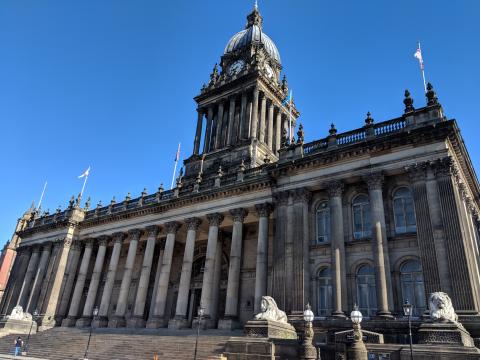 Leeds Town Hall was built in 1858, on a site in Park Lane. It was a statement of civic pride, a reminder of the importance of Leeds as a centre of trade and commerce, and an indication of the wealth of at least some of its citizens. The building has become famous as an example of a kind of Victorian architecture that reflects the wealth, power and confidence of the age in which it was created.

There was much controversy over both the style of the building, and over the building works themselves. As the work progressed however, the idea of building a 'municipal palace' took over, and no expense was spared in creating a magnificent Town Hall. It is no wonder that the final cost far exceeded the original estimate for the work. Queen Victoria herself agreed to perform the opening ceremony, perhaps the most important celebration in the history of the city.

On the day it was opened it was at the centre of the life of the city of Leeds; it has remained so ever since.

And It Was Beautiful: An Evening With Phil Hay
Leeds Town Hall
Sport Talk

LIFI21 presents: Can we ever be who we want to be?
Leeds Town Hall
Talk 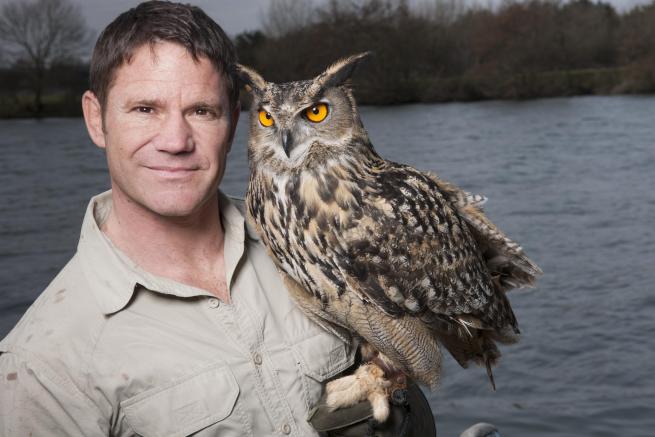 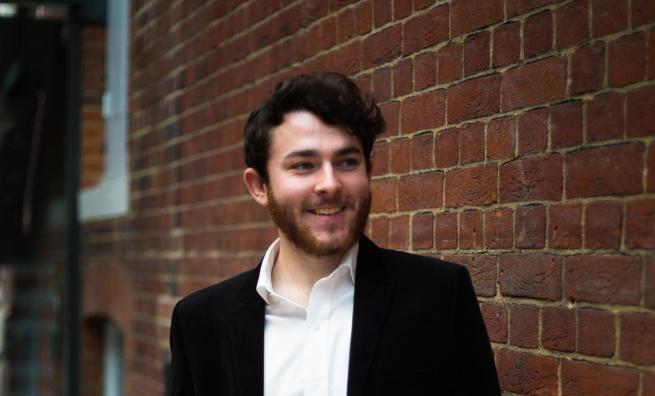 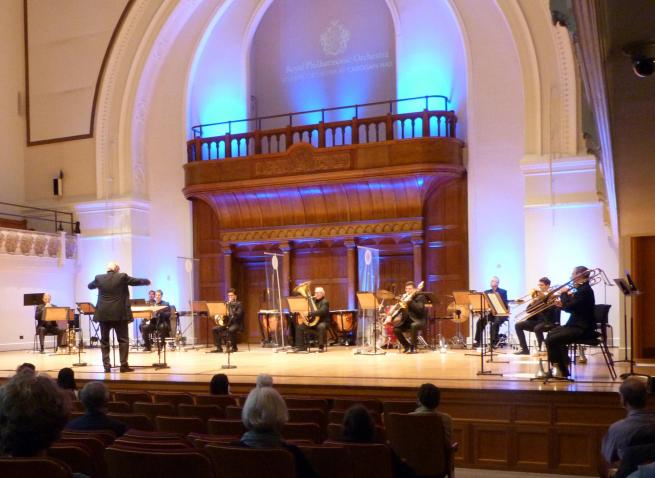 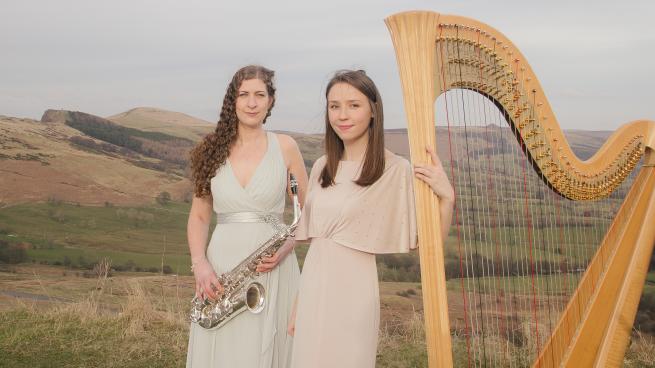 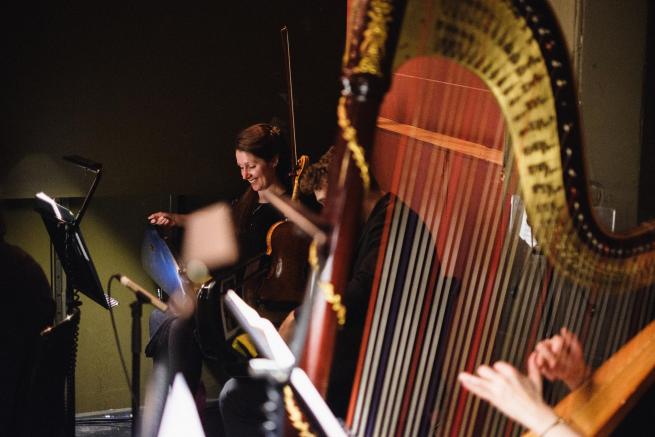 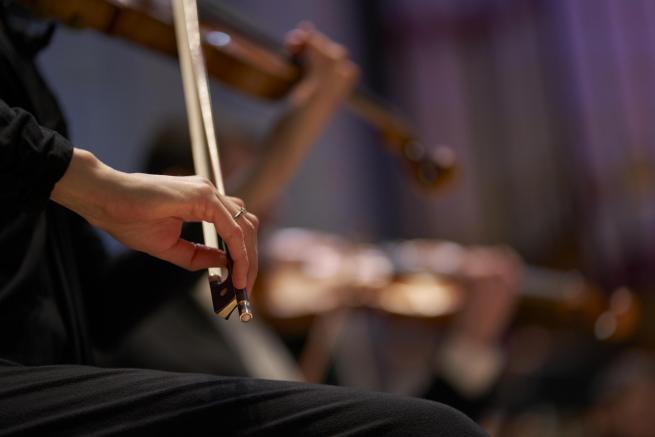 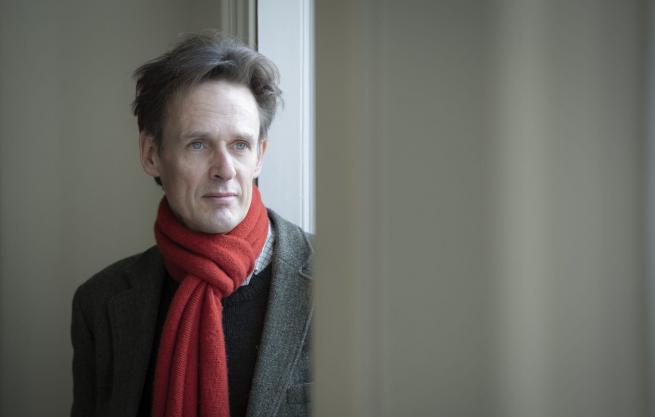 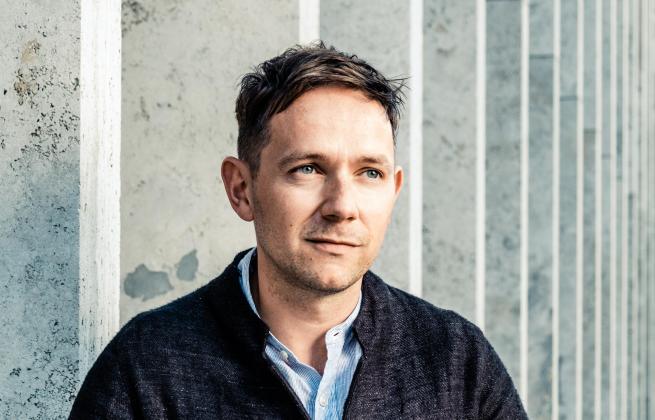