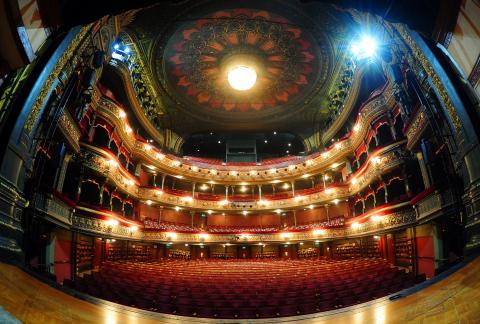 Built in 1878, reportedly following an off-the-cuff remark by Prince Albert that Leeds needed a good theatre as “nothing was more calculated to promote culture and raise the tone of the people”, Leeds Grand Theatre, or the ‘Grand Old Lady of Leeds’ (as she is fondly known), is the most magnificent of leading ladies.

Leeds Grand Theatre is an intriguing mix of Romanesque and Victorian Gothic styles and a major milestone in Victorian design; famed for its sumptuous interior, plasterwork and other decorative features. The brainchild of architect, George Corson, this magnificent Grade II* listed building was deemed ‘ahead of its time’ and once described as ‘probably the finest of its size in Britain’.

Seating 1466 at full capacity, the auditorium provides a home for performances of all types, including its resident companies Opera North and Northern Ballet. Since its Heritage Lottery Fund and Arts Council supported ‘transformation’ in 2006, the theatre has hosted the best of the West End and other touring productions, including large musicals, drama from the National Theatre, comedians and music. The theatre played host to the world premieres of Gary Barlow and Tim Firth’s, The Girls (2015), and Leeds’ own award-winning writer and director Kay Mellor’s Fat Friends The Musical (2017) and Band of Gold (2019).

Dick and Angel: So Much More To Say...
Leeds Grand Theatre
Show Talk 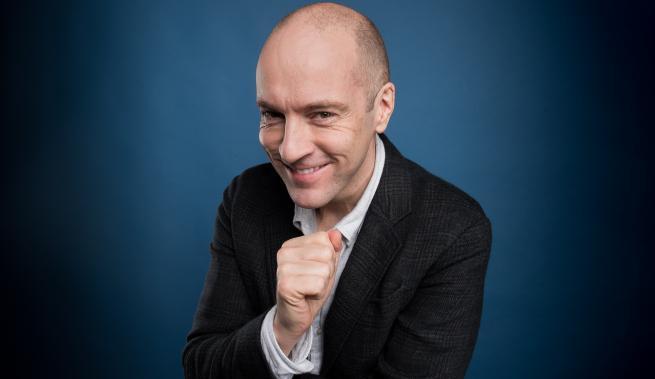 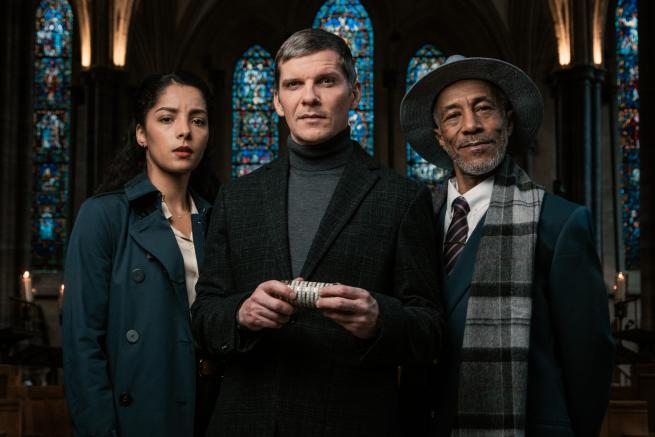 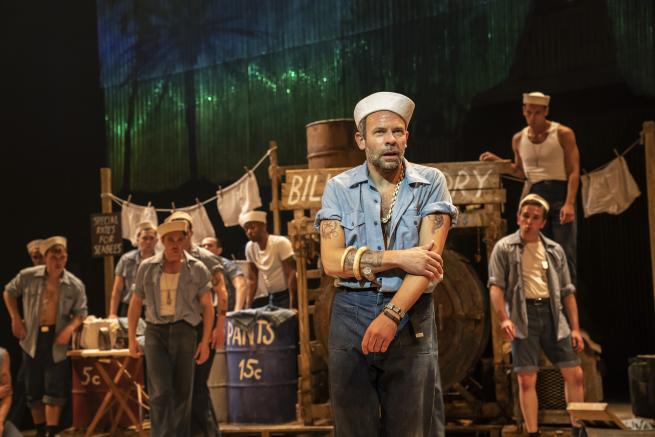 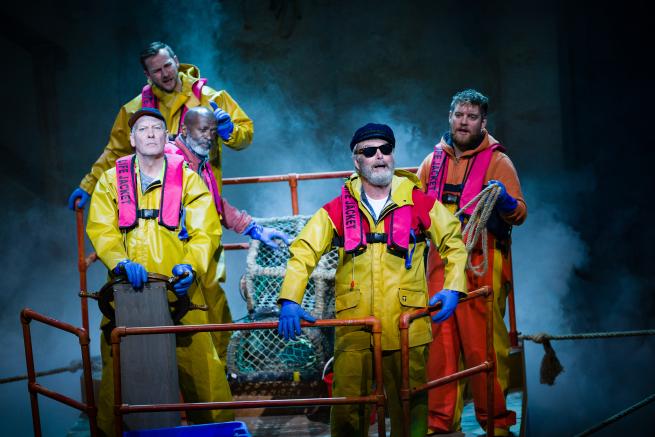 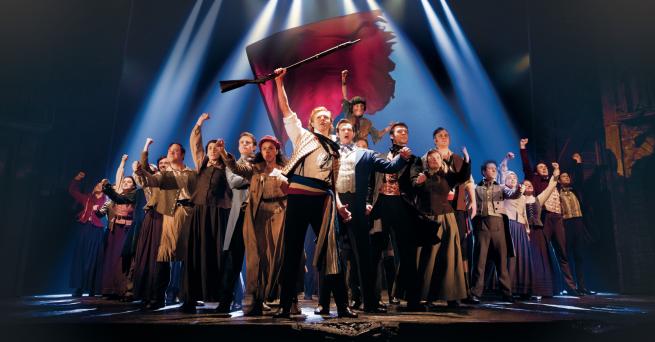