Over the last six years I’ve written about 300 Poem Portraits. In partnership with Lizzie Coombes, photographer, I’ve been commissioned by choirs, voluntary organisations, library services and charities - as well as individuals for birthdays, weddings and other celebrations.

A Poem Portrait is much as it sounds: a picture in words of a person at a certain moment in their lives. Usually I sit with someone for a while, chat, ask a few questions, then go away and draft a poem. I always check the first draft with the ‘subject’ and make absolutely sure they’re happy with the finished piece. If Lizzie’s involved, she’s taken a photograph. The final version, with the photo, is the Poem Portrait.

Apart from poetry and plays, I also write songs, mostly for Schwa and Edible Tent. For a while I’ve wanted to try a Song Portraits project. How would a Song Portrait work? Exactly the same way as the poems but – under lockdown conditions – the conversations would have to be remote. And with no stunning photos from Lizzie.

In the first weeks of lockdown, during the understandable rush amongst artists in all media to adapt to online activity, I began to wonder about people who weren’t online. That’s about 5 million people in the UK. At the time, the team at Chapel FM, of which I’m part, were actively considering how to reach older people in East Leeds who did not, for whatever reason, access the internet. Perhaps Song Portraits could happen through that trusty old tech: the telephone?

I applied to Leeds Inspired for a Small Grant, which I was happy to receive, and have undertaken to write Song Portraits of eight older people across Leeds this summer of 2020.

Thanks to Headingley Methodists, Neighbourhood Action in Farnley and New Farnley, and Fall Into Place Theatre in Seacroft, I was put in contact with eight participants. I’ve had long and fascinating phone conversations with all of them over the last month, which are continuing. So far I’ve written four songs, and am on with the next four.

The process of writing a song from phone conversations is mysterious. Sometimes a phrase leaps out at me, like Sally’s ‘You can sing on your own, but it’s not the same’. Sally is a keen choir member and misses it keenly. The song assembled itself around that phrase.

With Mark, numbers and statistics were the foundation for Exuberant Personality. And Trevor’s statement that he’d always had a ‘happy disposition’ was a gift. As was Betty’s story about hauling up her shopping from her balcony for Lifeline. I always ask if a person has a particular music they listen to. Hence the Elvis in Exuberant Personality.

Having drafted a demo of each song at home, I’ve cycled a CD of the track to the song’s subject. (I’m trying to keep the carbon down!) It’s always great to meet the person face to face after so much phone contact. And it’s a genuine thrill, also  a relief, when a portrait’s sitter expresses satisfaction or delight in that first draft. (I’d got one of Mark’s stats wrong, which I corrected, but otherwise no substantial revisions have been necessary).

I then play, sing and record final versions of the songs on my set-up at home. Luckily I have one other instrumentalist here with me in lockdown: my 18 year old son Owen, who happens to be a fiddle player and very much into Irish music (2 of the songs have Irish connections). I’d love in time to roll this project out to more older people across the city and to involve a broader raft of Leeds musicians, either remotely or in the same studio (conditions permitting).

So here I am, half way through the process, with a crop of 4 songs to show for it. All the songs have been broadcast on East Leeds FM. Exuberant Personality has featured on BBC Radio Leeds alongside an interview by Andrew Edwards with myself and Mark Raven. Scroll down and listen to the first four songs. I look forward to sharing the next four with you soon.

Aire to There - Traineeship for Young People 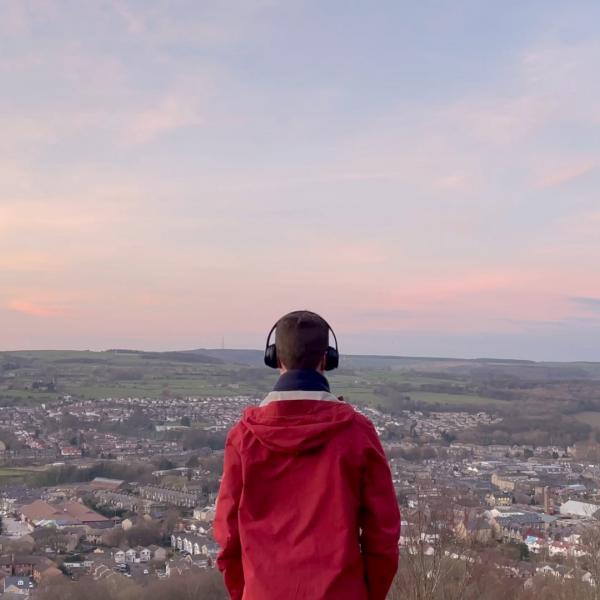 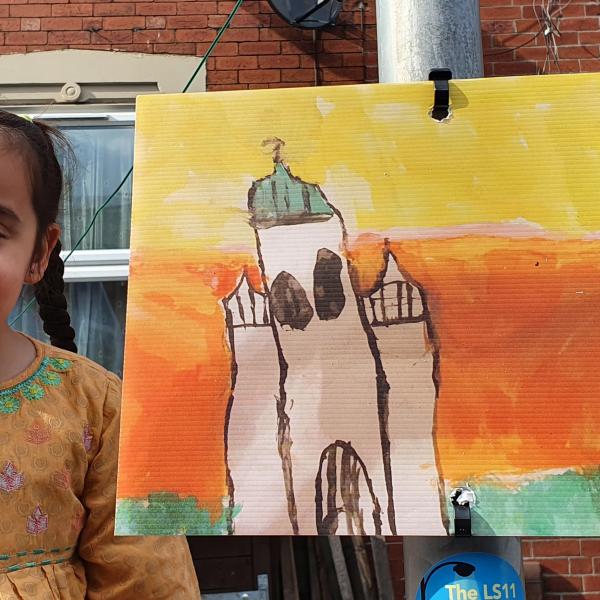 Meet Some Of The Artists From LS11 Art Gallery 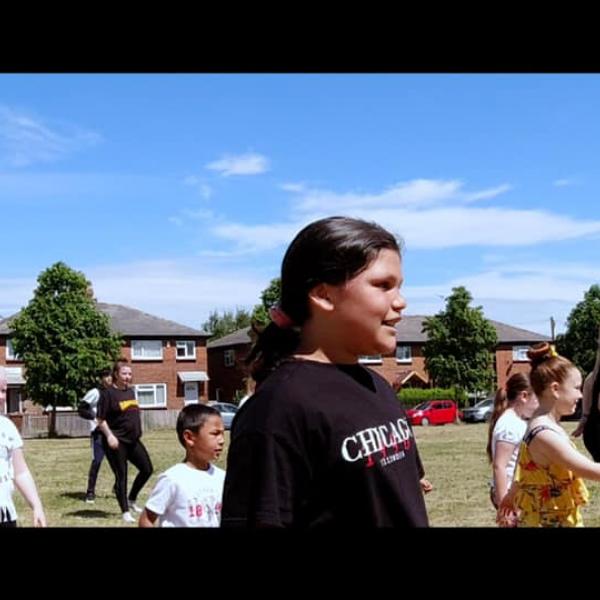