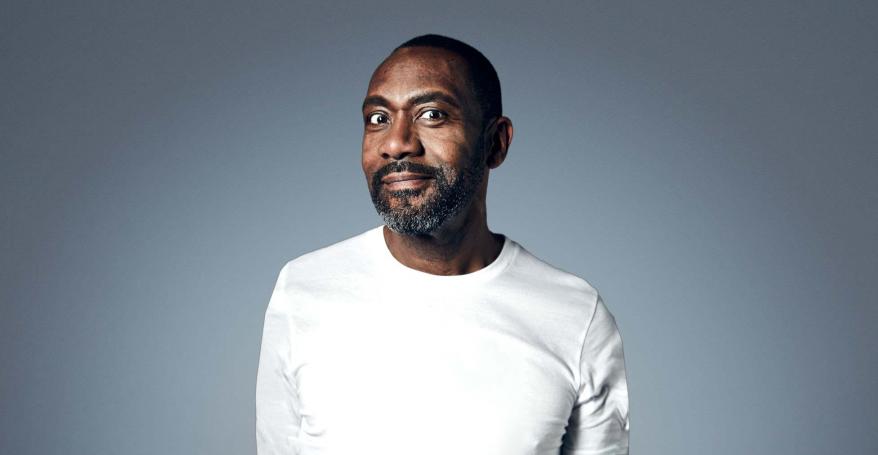 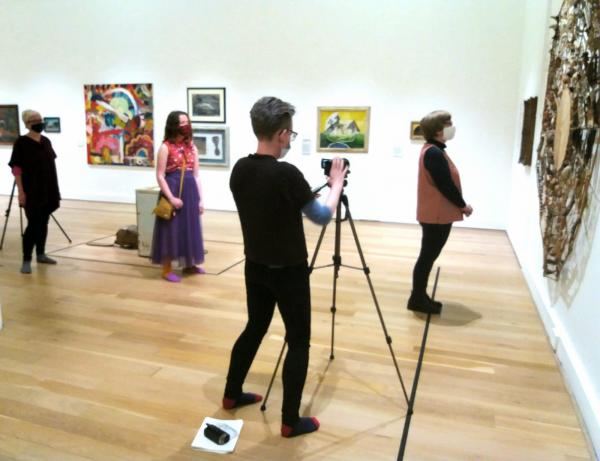 Art Doctors To The Rescue
Art 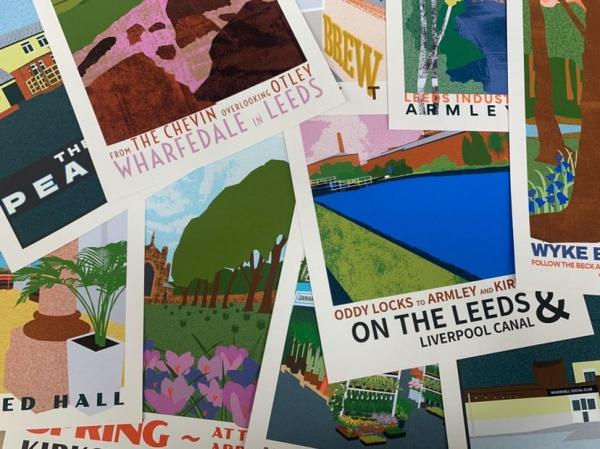 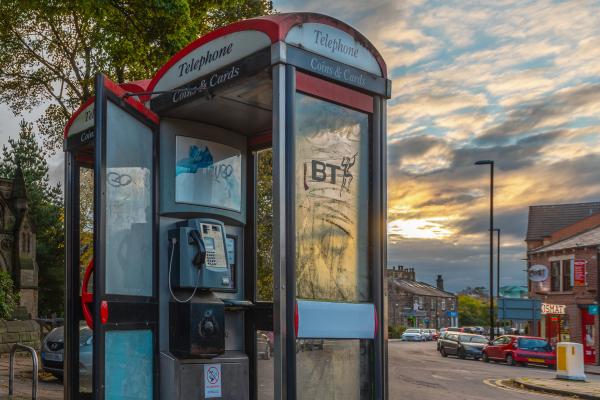 September 2021 will see a stellar line-up in the city as Leeds International Festival of Ideas presents its ambitious programme as a platform for exploring new ideas and innovation. The festival, formerly Leeds International Festival, presents five thought-provoking panel debates running alongside four inspirational keynote speeches exploring and challenging key issues and viewpoints - all impacted on during the last extraordinary 18 months.

The festival has big ambitions, bringing renowned names, experts in their field and some of the world’s most exciting thinkers to Leeds to share thoughts and ideas through a series of compelling discussions and talks, examining everything from loneliness and inequality to the future of food, the media, and economic growth vs sustainability.

And its range of speakers promises to be just as diverse as the subject matter. Leading the line-up are four famous figures – actor, comedian and campaigner Sir Lenny Henry CBE, comedian and presenter Katherine Ryan, architect and campaigner George Clarke and founder of the MOBO organisation Kanya King CBE - who promise to enthral audiences on subjects close to their heart. 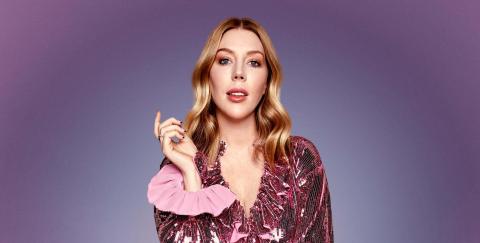 Leeds International Festival of Ideas runs over a two-week period from Monday 13th until Monday 27th September with events held at a number of key city centre venues. The aims of the festival are to provide a platform for the exploration of new ideas and innovation while confronting the challenges of our time and discussing the world of tomorrow.

Andrew Cooper LeedsBID (Leeds Business Improvement District), which brings the festival to the city, said: “We are delighted to be bringing Leeds International Festival of Ideas to the city this year, presenting a programme which promises to be innovative in its exploring of new ideas while reflecting how thinking has been affected during recent times. After a challenging year for everyone, it is exciting for LeedsBID to be collaborating with city centre partners and it is great to be working together in planning events in the city once again.”

Martin Dickson, Leeds International Festival of Ideas Lead said:  “After a long time planning we are so pleased to reveal the initial plans. From Sir Lenny Henry headlining and talking at Leeds’ premier venue to chatting over why the UK media is broken with some of its best journalists, to the important chats around businesses growing whilst being sustainable after a pandemic with hot topics in Leeds around the airport, to what does the future of food hold for us. This is only the tip of the iceberg."

Tickets for Leeds International Festival of Ideas and the full programme will go live and on sale at 9am on Friday 2nd July 2021 - www.leedsinternationalfestival.com