The Word On The Street / Morley Lit Fest

The Word On The Street brought poetry into the streets, shops, pubs and public buildings of Morley in 2013 as part of Morley Literature Festival. Leeds Inspired supported the project with a £5,800 grant.
Leeds-based poet Becky Cherriman and visual artist Bryony Pritchard worked on a series of beautifully produced texts that were imaginatively displayed for the duration of the festival including chalk art on the pavement, banners on Morley Town Hall, and bespoke, illustrated posters in pubs and vinyls on public toilet doors. A new piece of poetry was written and premiered during the festival.
Other free events included a poetry trail and workshop, a family poetry event at Morley Library and a Poems in Pubs evening at a Morley pub with an open mic slot for local poets.
The poetry trail was an accessible walking route around Morley Town Centre and featured words by poets Julia Deakin, Ian Duhig, Pat Borthwick, Linda Marshall, Ian Parks, Steve Nash, Oz Hardwick, Greg White, Peter R White, Michelle Scally Clarke and Matthew Hedley Stoppard. Opportunities were created throughout the festival for local amateur poets to perform in open mic slots at various venues.
Leeds Inspired's funding supported the commissioning of a new poem inspired by Morley and involving contributions from its residents, invoked the history of Morley's history in textiles, mining and mills through the work of the new artists; profiled the work of poets within the city of Leeds; created a new visual portfolio of poetry in surprising locations; and developed playful and innovative ways of presenting poetry. 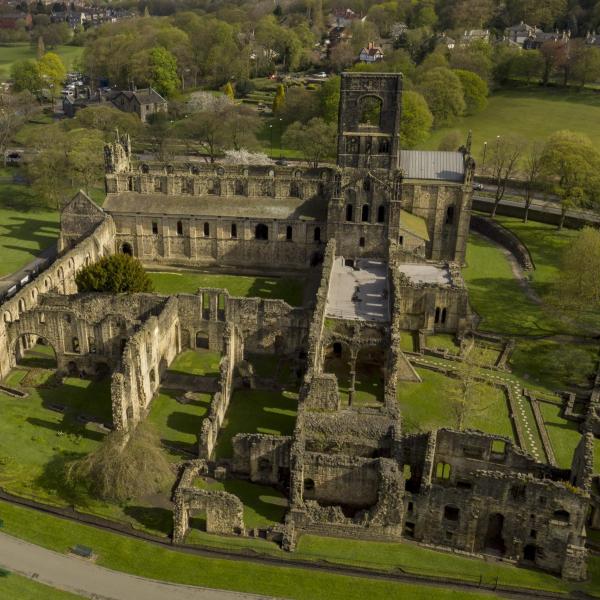 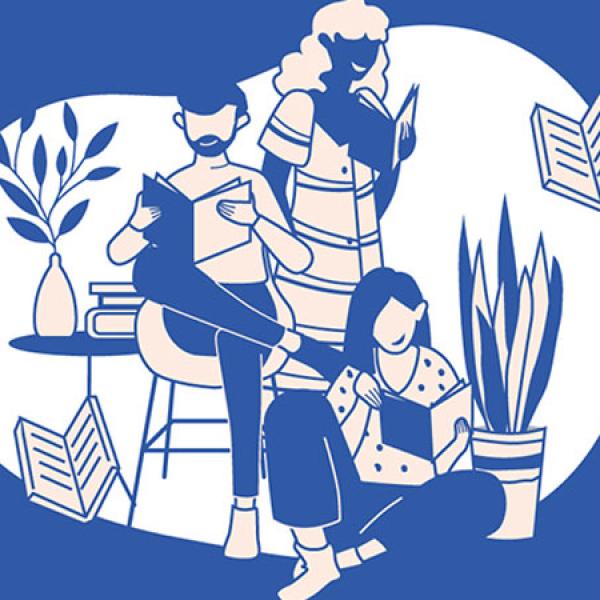 The Art Lovers Book Club is a special partnership between… 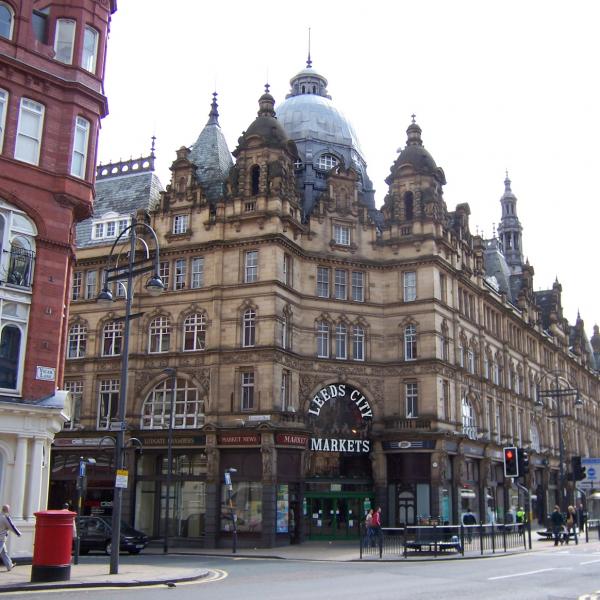 The fair is indoors at Kirkgate market, with 30+ stallholders…