In 2012 an award of £20,000 from Leeds Inspired allowed Northern Ballet to create Ugly Duckling, a ballet for children performed in community venues across Leeds.

The performances reached over 2,500 children and families in Leeds, promoted via duck related drop-in movement and play events across parks and local festivals.
The focus of Ugly Duckling was to involve families, and people who have not visited the ballet before. The show was 45 minutes long and tickets were affordably priced.Workshops at local dance schools introduced young people to the production and developed relationships between the dance schools and Northern Ballet.
Northern Ballet worked with local community groups including Feel Good Factor, RJC Dance, DAZL and the Hunslet Club, Breeze on Tour, the Chapel Allerton Arts Festival, Leeds West Indian Festival and the Friends of Middleton Park Festival, Yeadon Tarn and Potternewton Park. The majority of audience members for Ugly Duckling had already been to a workshop in their community, and many audience members were interested in performances of Northern Ballet's The Nutcracker at Leeds Grand Theatre.

CBeebies Grown-ups: The Ugly Duckling - Behind the Scenes

As a result of Leeds Inspired’s funding (and the success of the production) Northern Ballet applied to Arts Council England for £390K from Strategic Touring which funded a tour of Ugly Duckling. It also developed two more ballets for young children – Three Little Pigs and The Elves and Shoemaker - which reached audiences in smaller venues in the wider Northern region.Three Little Pigs premiered in October 2013 in Leeds and toured across the North. It was also filmed by Cbeebies for broadcast. The Elves and the Shoemaker will follow a similar path in 2015. 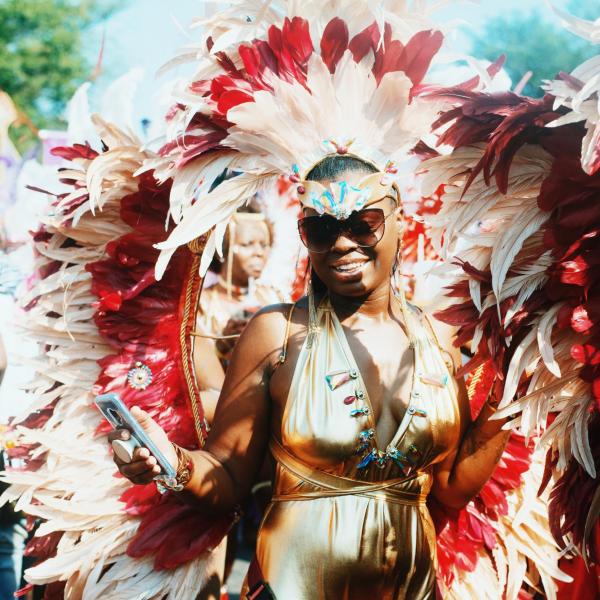 Here is your chance to be part an amazing carnival… 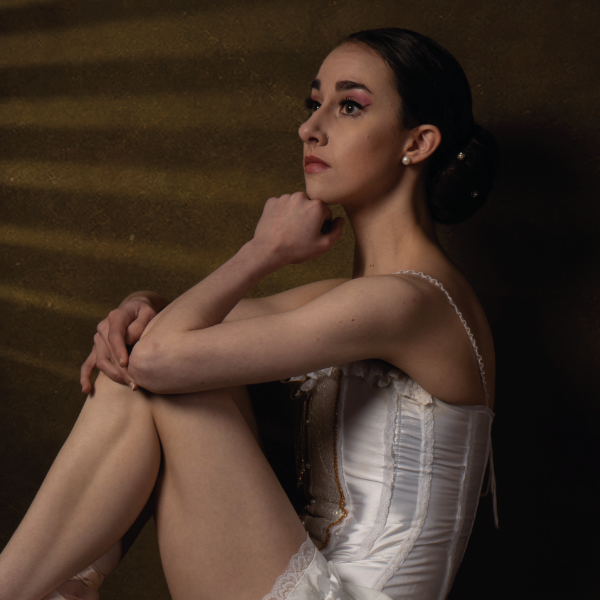 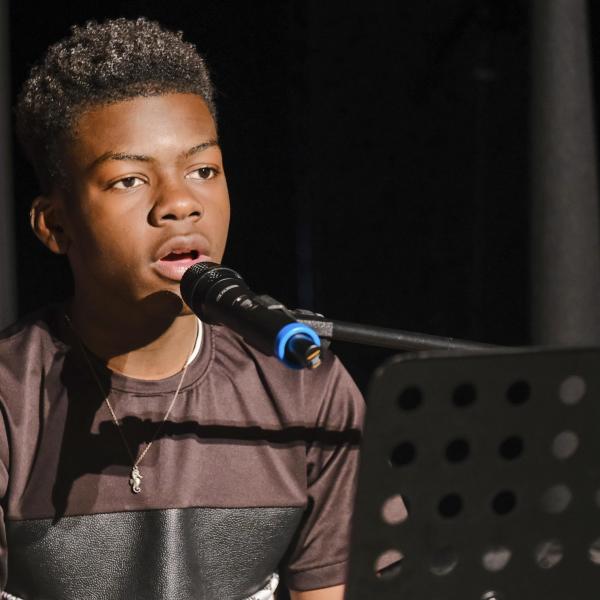 Global Collective is the brand-new summer course where performing arts… 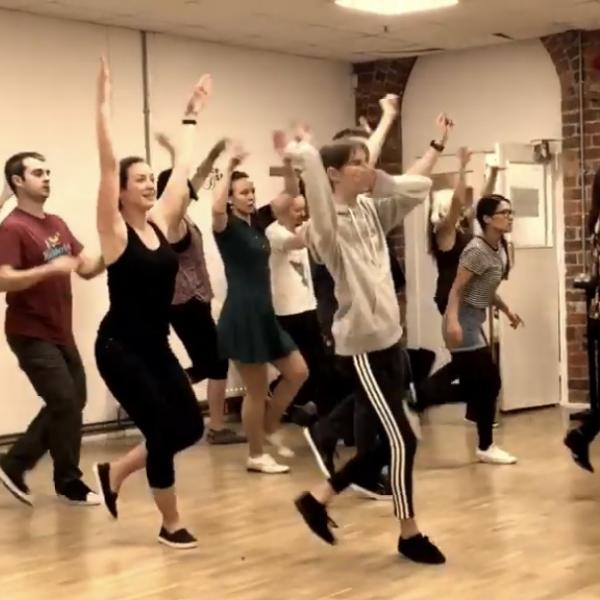 We are very excited to be able to offer in-person…