A Quiet Word worked with residents and businesses on Roseville Road in 2014 to create a unique project based on the untold stories of people who live and work in the area of Burmantofts. Leeds Inspired supported the project with a grant of £12,000.
Roseville was a series of free guided walks using performance, shadow puppetry, film, choreography and storytelling that featured a team of local artists. It took place over one week in December and attracted over 500 people.
The performances began with the arrival of a young man from the Ukraine – and then revealed the enchanting tale of the family which starts when he meets a young woman for a date at the cinema at the start of the road – which is now a wholesale clothes warehouse.

Audiences walked down Roseville Road experiencing the story at various locations along the route, some of the community groups in the audience inspired the stories used in the show. The project created a new way of looking at the city by exploring its history on foot on a road usually encountered on the way somewhere else. An exhibition featuring Roseville Road photographs by Betty Lawless also took place at The New Roscoe.
In addition to forming relationships with businesses in the Roseville Road area to support the performance and audience, the production team engaged with Jewish Elders, One Community Centre, Leeds Advocacy Support and with school groups on various aspects of local history.
Image courtesy Betty Lawless.

The Woman’s Prize: A Performance by The Playhouse Lab

Join an online, script-in-hand performance with The Playhouse Lab. Discover the… 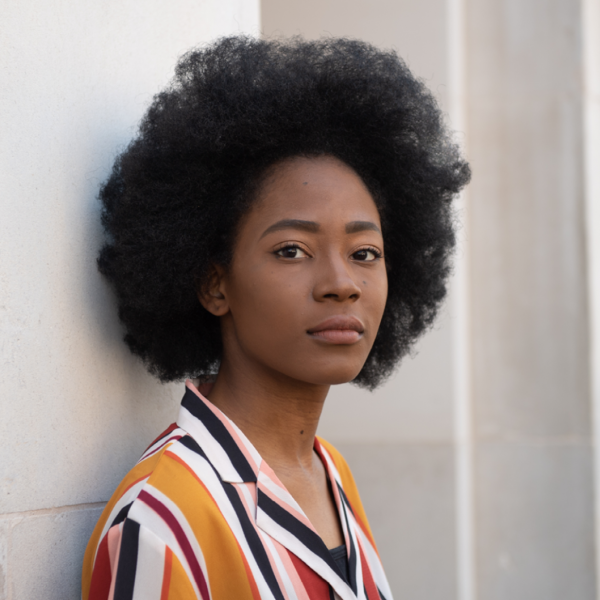 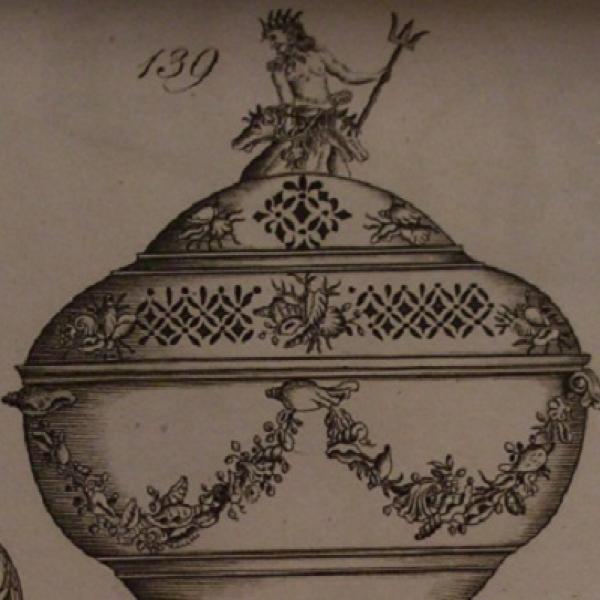 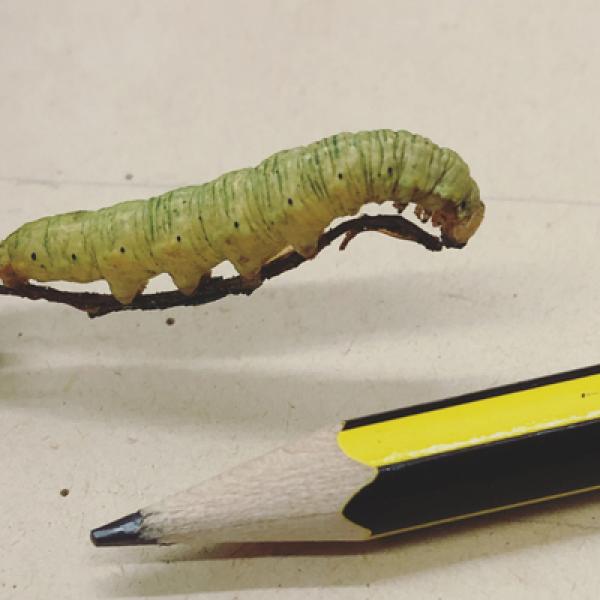 This is Museums n’That, a podcast by Leeds Museums & Galleries.Museums…