Musical Arc ran workshops and performances on the theme of “The Mango Tree” at six venues across the Leeds area in October 2014. Leeds Inspired supported the programme with a £10,275 grant.
A story based on an Indian folk tale, The Mango Tree was a spectacular event that merged shadow and dance using a multi-screen set. Dancers became shadow puppets and puppets became dancers in a seamless fusion. A magical original soundtrack composed and performed by Musical ARC accompanied the performance.
Workshop participants included very young children and their carers, over 55s from the Heydays group at West Yorkshire Playhouse, 16-19 year old students with learning disabilities from “The Vine”, 13-14 year old students from Broomfield SILC, supported housing residents from Leeds Federated Housing Association and 5-7 year old pupils from Weetwood Primary School.
The venues included a variety of community settings and were chosen to suit the specific groups that took part. Each session included a Musical Arc music performance, Indian dance, Indian story-telling and singing/hands on music making.
Musical Arc is an inclusive organisation which supports and inspires people with physical / sensory impairments to play music in a range of styles and to compose original works. The group leads music workshops within schools, work places, in the wider community and frequently performs around the Leeds area. 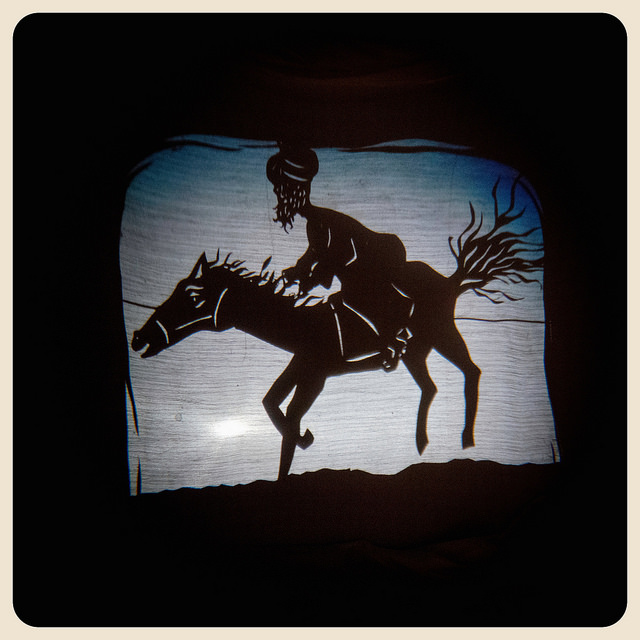 Ascendance have re-designed their dance classes for the Leeds &…

Learn classic jazz routines from the 1930s with Rob Shield…

All levels Charleston and vintage jazz class. If you've never… 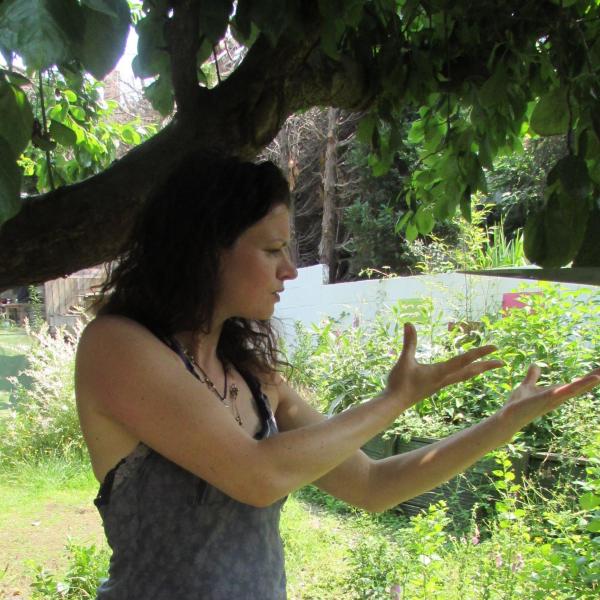 This is a healing dance journey, through meditation, movement and…