Balbir Singh Dance Company were awarded a grant by Leeds Inspired to create a celebratory dance performance to coincide with the Rugby League World Cup games in 2013.
Full Contact celebrated the Rugby League World Cup games and was performed on the 8th November (Papua New Guinea vs. New Zealand) and 15th November (Quarter Finals) at Headingley Stadium.
Performers featured professionals, students and a community cast of varying ages and abilities in this innovative theatre piece.
Full Contact brought together members of the dance, music and sport communities, as well as members of the public, to celebrate Leeds-based talent and Leeds’ Rugby League History. It harnessed the affinity between sport and culture and established a sense of pride and ownership in Leeds hosting such a prestigious event.
The performance uncovered memorable and iconic stories from Rugby League History, explored through a stimulating synthesis of music, dance, rugby and storytelling.
Collaborating with the Central Library, and rugby league organisations such as Leeds Rhinos, Bradford Bulls, Forty-20 Magazine, the company achieved a new level of engagement with those unfamiliar to the arts.
Balbir Singh worked in close collaboration with Leeds Central Library, who hosted a special Rugby League history month and became advocates for the rugby league and the world cup games. The project engaged with key figures from the local and regional rugby league teams and introduced the performances to new audiences.
Main image: courtesy of Malcolm Johnson 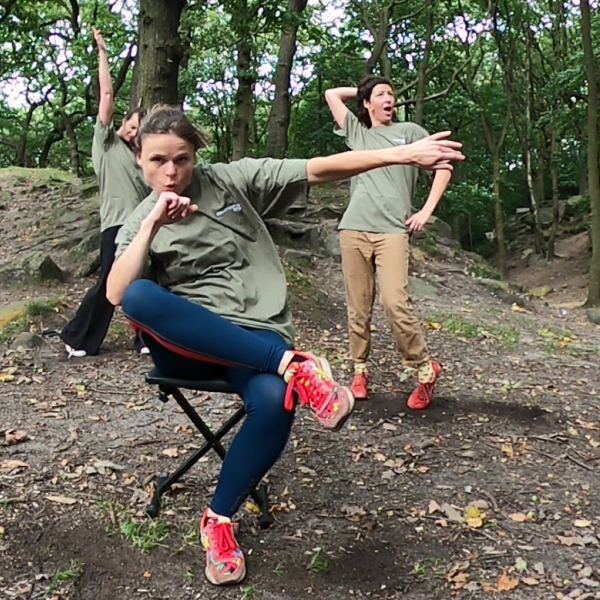 Ascendance ‘Dance with Parkinson’s’ classes run in the afternoon on… 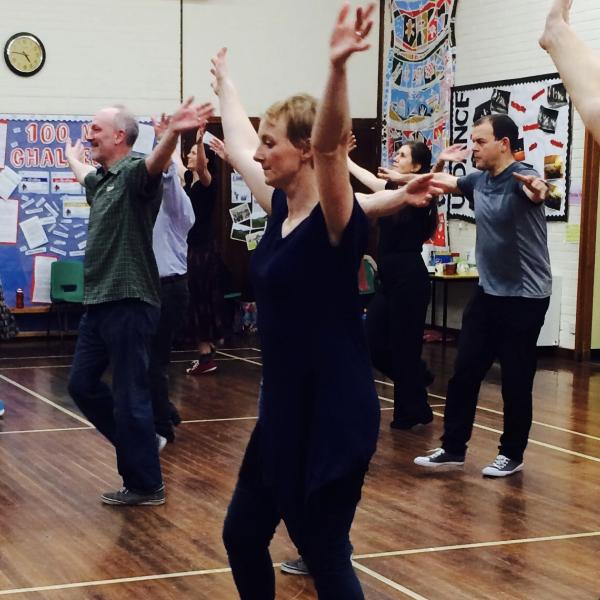 There's more to Charleston than what you see on Strictly! We'll… 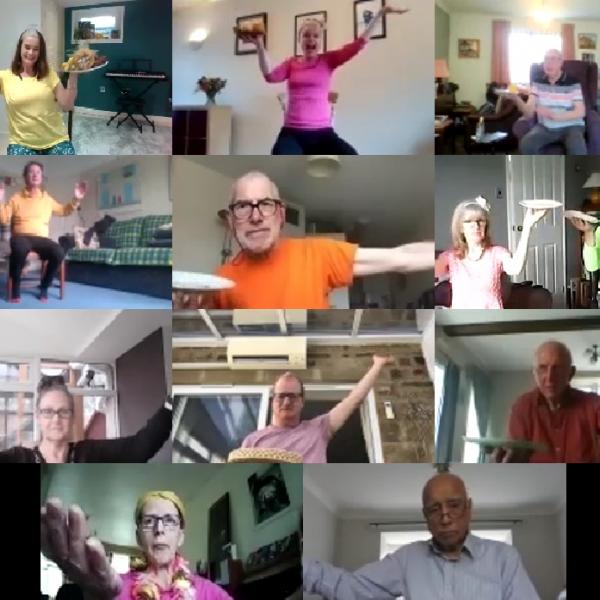 Dance Burst is part of Ascendance’s Dance with Parkinson’s programme,…