Evie's Story is a new play that follows on from 2014’s Before the Leaves Fall. It offers an insight into the impact of WWI for the women and communities left behind, as thousands of local men were sent to the Western Front to fight. Leeds Inspired have supported the project with a £12,852 grant.
In Before the Leaves Fall, audiences watched the story of Harry as he was recruited at the Brotherton Recruitment Fair and swiftly shipped off to war. Throughout the play he carried a photo of Evie, his wife, and following his tearful departure he referred to her fate should he be killed at war.
This new production considers WWI experiences from the wife's perspective and offers an exceptional insight in to Leeds life for women during WWI and unearths new and important stories of local women.
4 community workshops will capture memories of WWI that have been passed through generations within families. The play also reflects on the changing role of women during war and the sometimes surprising legacy including women recognised as citizens for the first time, gaining the vote in 1928 and smaller families.
Written and directed by Ben Tagoe, Evie’s Story will tour Leeds’ communities at fun days, fairs and galas; older people’s organisations; and libraries, theatres and events which seek to commemorate WWI. 15 free performances will be hosted across the city in 2015.
Image courtesy of Betty Lawless. 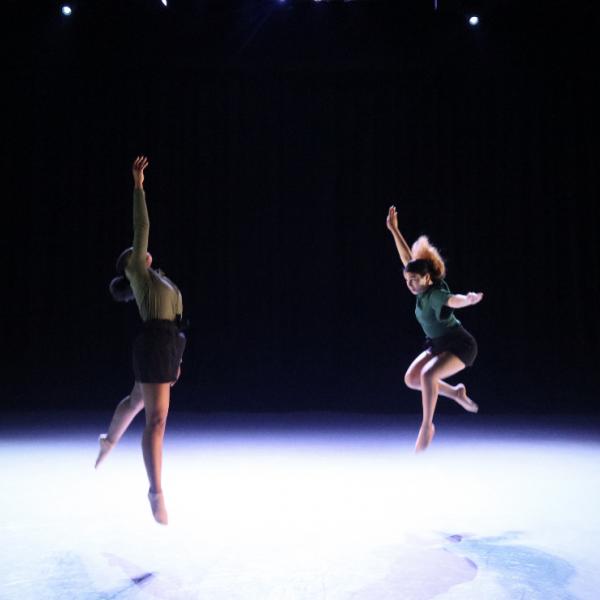 Be inspired and experience the phenomenal young dancers from Phoenix… 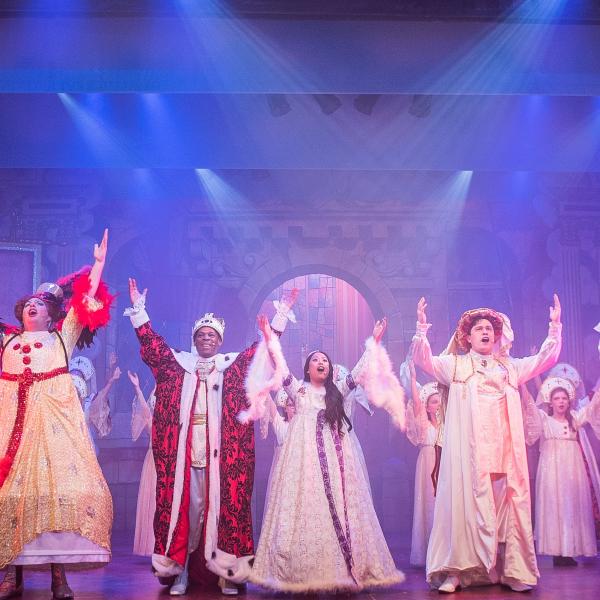 New date: In light of the ongoing COVID-19 crisis and current… 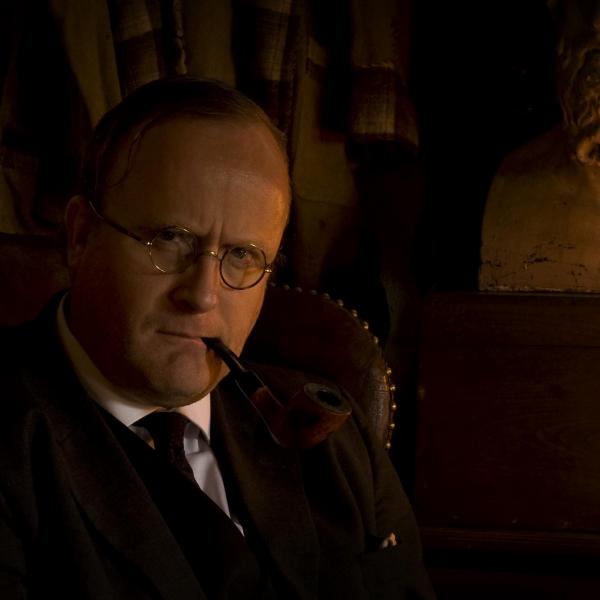 Two candle-lit spine-chillers by M R James, the master of… 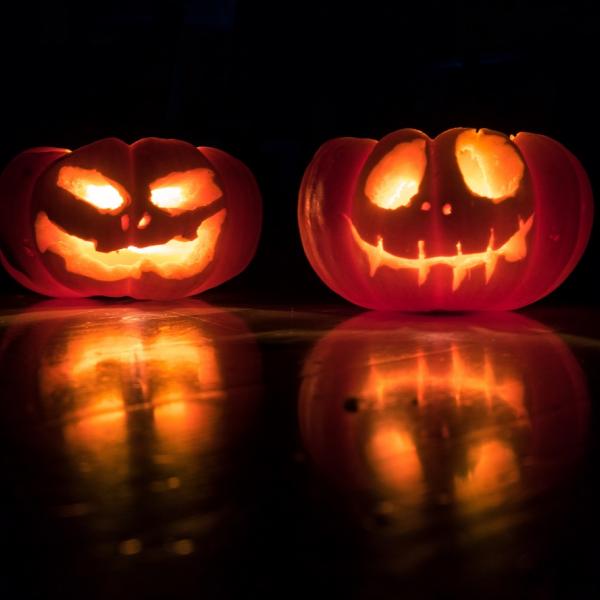 This is going to be a fantastic, fun-filled and spooky…