Rooting herself in Chapeltown’s salons and beauty shops throughout 2013, Selina explored the culture around afro hair: its politics, connotations, and what it tells us about being Black, British and young in the UK today. Leeds Inspired supported the project's development and free live performances with a £7,000 grant.
The performances featured an installation at Union 105 where a giant ‘tumble-weave’, made from weaves and extensions, hid a barber’s chair in the centre of the room. Visitors were encouraged to put their hands through the structure to feel various hidden textures. On the walls were objects and mementoes from Selina’s family home.

Using recorded conversations, music, written text, and the ball of hair itself, Selina explored the complexities of the debate around black hair and transformed the tumble-weave, which is in her words ‘a little bit gross’ – into something beautiful, transcending the weight of the connotations placed upon it.
Selina Thompson is an artist and performer based in Leeds. Her work is playful, participatory and intimate, focused on the politics of identity, and how this defines our bodies, lives and environments. She has made work for pubs, cafes, hairdressers, toilets, and sometimes even galleries and theatres, including Spill Festival of Performance, The National Theatre Studio, The Birmingham REP, East Street Arts and the West Yorkshire Playhouse.
Dark & Lovely featured on BBC Radio Leeds' breakfast show and also appeared on Look North. It embarks on a national tour in Autumn 2015. 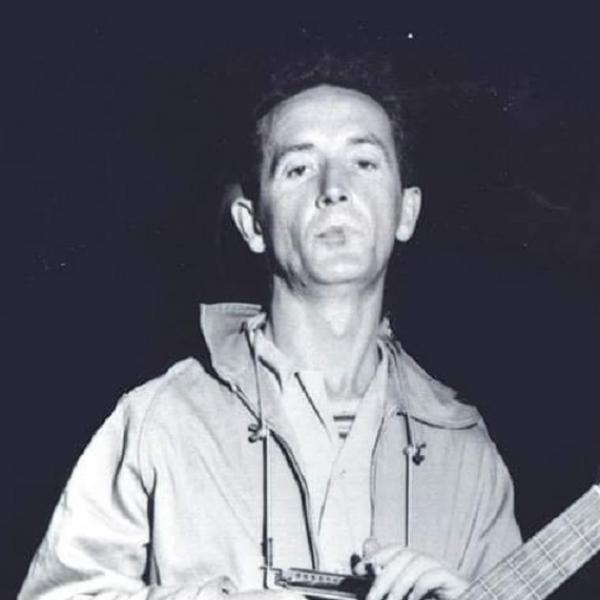 This Land - The Story of Woody Guthrie

After an unpredictably challenging year, Interplay returns to live theatre… 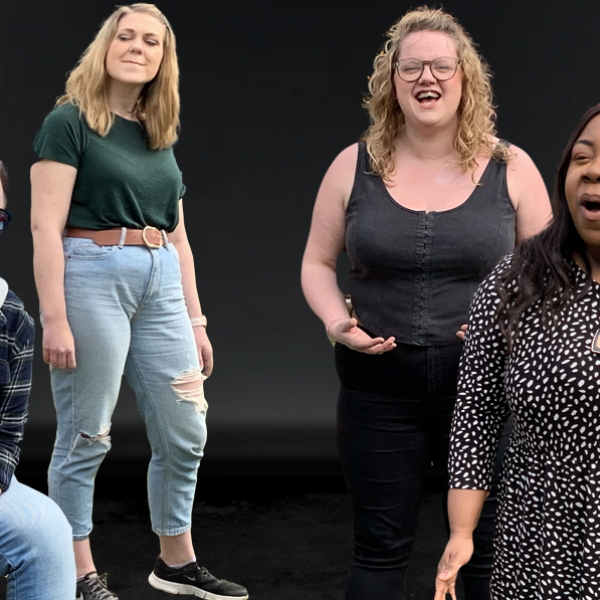 Songs for a New World

Part of the Theatre for a New World - Digital FestivalMusic and… 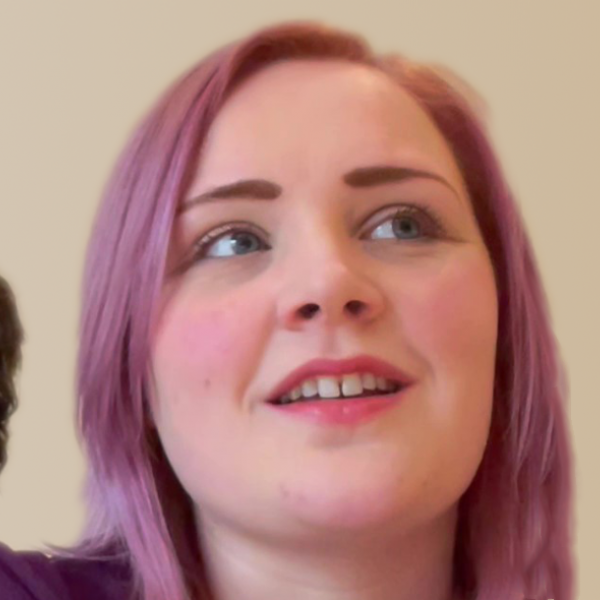 Part of the Theatre for a New World - Digital FestivalMusic and… 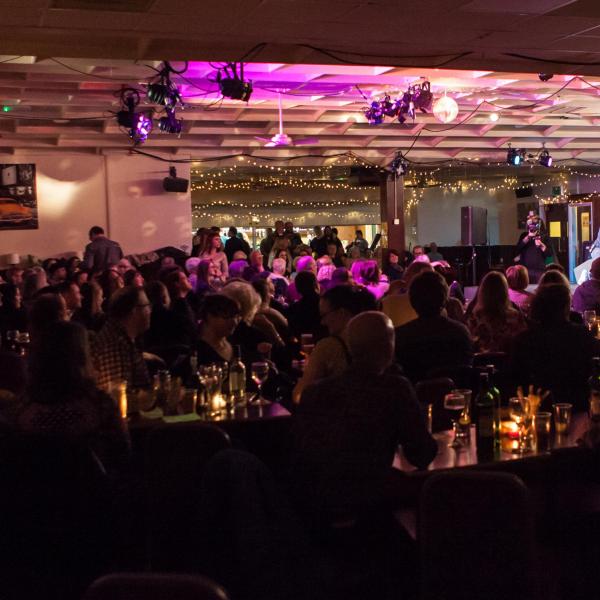 Join us in The Holbeck Concert Room for an evening…