The Beam Team / Pyramid of Arts

The Beam Team at Pyramid of Arts featured six Leeds artists (three who have learning disabilities) and use Soundbeam equipment and technology to create stimulating interactive games suitable for schools, community groups and inclusive learning centres.
Leeds Inspired's £8,708 grant contributed towards the development of training and new games by the Beam Team and taking the games into community settings.
Two music technology graduates were recruited to the Beam Team, providing them with their first paid employment since graduating. The team used creative excellence, technical control and personal and social competence to support and overcome any individual difficulties.
The Beam Team were delighted to receive a special commendation for their submission to the Soundbeam 25th Anniversary competition.  Local film-maker Ogi Damjanovic joined the group to document their progress as they devised and developed the interactive game using Soundbeam, for use in schools and by community groups.  The judges described it as “an ambitious and beautiful project” and “a very strong submission from a unique organisation.”
Feedback from schools and day centres was very positive, and the impact made by the group over the summer events generated enough interest in Pyramid youth work to launch a new group for 11-15 year olds in September, with funding from Children in Need.

See the video of the Beam Team in action here. 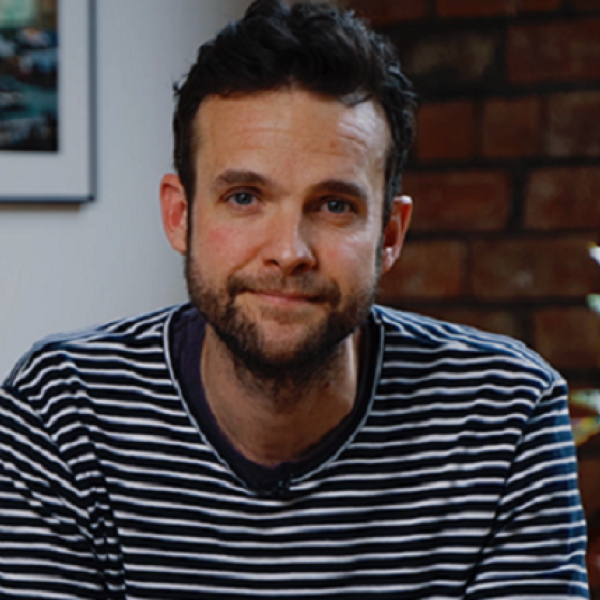 Digital Food Week will put the focus firmly on the… 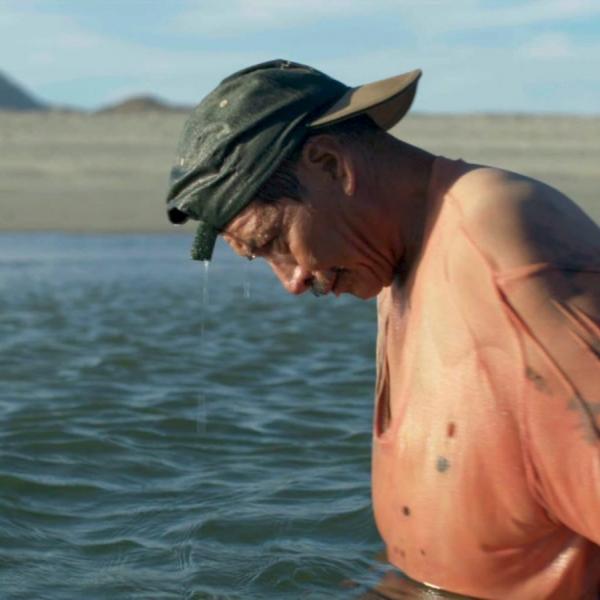 In May, the Instituto Cervantes and the Málaga Film Festival offer…

During a series of adrenaline-fueled one-night gigs, itinerant punk-metal drummer… 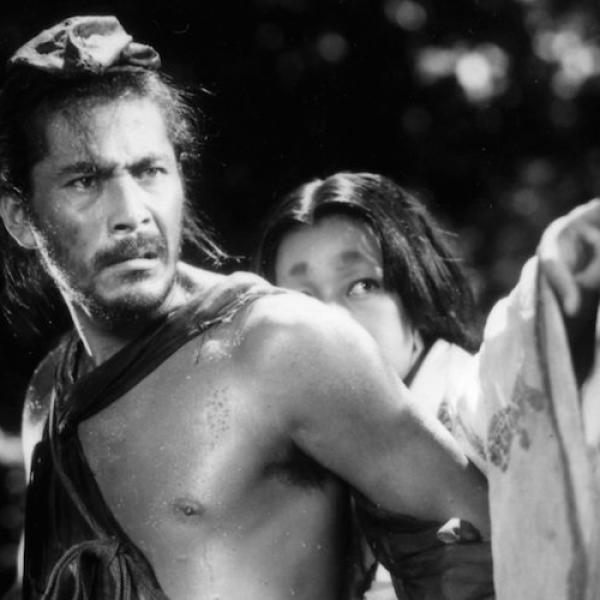 Come and celebrate Japan with some marvellous food and a…