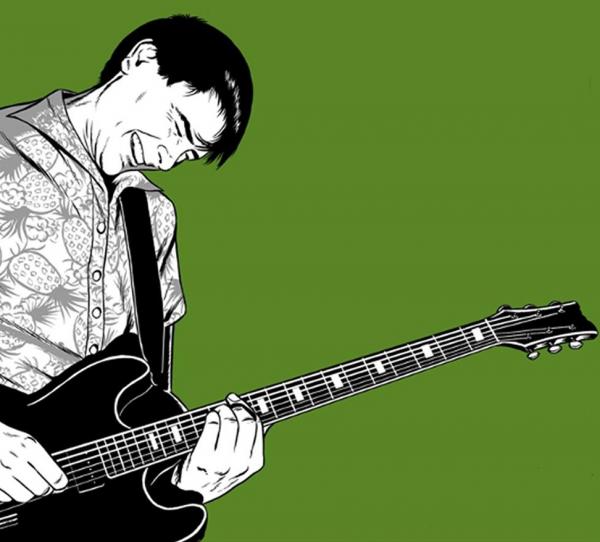 VOLUME 2 |
SOMETHING AND NOTHING

Something And Nothing is the second volume in the autobiography from David Gedge of Wedding Present fame.

The stories featured in this stunning 176-page matt-laminated, hard-back book have previously only been available to readers of the Tales From The Wedding Present comic book series. This collected edition comes with 100 pages of never-before-seen additional material and an introduction by Craig Cash.

David writes the Tales From The Wedding Present narrative together with long-time musical associate Terry de Castro, and then the stories are illustrated by virtuoso artist Lee Thacker. For the past decade, they’ve been working steadily (along with editing help from Jessica McMillan) to relate David’s life and adventures.

Something And Nothing is presented in chronological order; it takes up where Volume One left off – just after the release of The Wedding Present’s first single ‘Go Out And Get ’Em, Boy!’ in 1985 – and takes us through the next three years of the band’s existence. David writes intimately about all of the events leading up to the writing, recording and release of the band’s classic debut album, George Best, as well as detailing sessions that the group recorded for John Peel [including the legendary Ukrainian folk music ones], early live appearances in the UK and the rest of Europe and the development of their label Reception Records. On the way, we also learn about some of the romantic experiences that may have informed his writing.

Something And Nothing will be launched at the Louder Than Words literary festival in Manchester in November 2022. The release will be accompanied by a live Tales From The Wedding Present tour of seated venues in the UK which will feature Terry interviewing David, an audience Q&A, and a 45 minute semi-acoustic set.

What They Say About David Lewis Gedge:

David Lewis Gedge is an English musician, best known for his work in the influential indie rock group The Wedding Present, of which he is the singer, guitarist, principal songwriter and only ever-present member.

In the UK, The Wedding Present have had eighteen Top 40 singles and seven Top 40 albums – a remarkable achievement for a band that has, from its inception, refused to play the record industry’s game.

Gedge also runs his own record label, Scopitones, an annual festival in Brighton called At The Edge Of The Sea, and a second band, Cinerama.

He is known and respected as a champion of the DIY ethic and, over the years, has collaborated with people as diverse as Steve Albini and the BBC Big Band. In 2018, a feature length documentary film telling the story of The Wedding Present’s debut album, George Best, was released.

He has also been the subject of several books, including the Wedding Present ‘fanthology’ Sometimes These Words Just Don’t Have To Be Said (This Day In Music), the self-penned Sleevenotes (Pomona), Valentina: The Story Of A Wedding Present Album (HarperCollins), and Thank Yer, Very Glad (Omnibus).

“The boy Gedge has written some of the best love songs of the 'Rock ‘n’ Roll' era. You may dispute this, but I’m right and you’re wrong!” John Peel.

What They Said About Tales From The Wedding Present Volume One:

“This is brilliant! It’s like the storyboard for a Wedding Present biopic.” Marc Riley (Broadcaster, BBC)

“As informative, funny and essential as David Gedge himself. Can I be in the movie when all this is franchised?” Tony Gardner (Actor)

“This is the graphic novel indie music mash up that we have all be waiting for and only David Gedge could deliver. It's amazing!” Stella Creasy (Member, British Parliament)

“This is a Wedding Present fan’s dream come true. Pure unfiltered Gedge; the inside track on what makes him tick and anecdotes aplenty. Essential!” Mike Gayle (Author)

“It’s very typical of The Wedding Present to do an autobiography differently to everyone else... but the stunning illustrations in this book really bring David's stories to life.” Louise Wener (Writer, Musician) 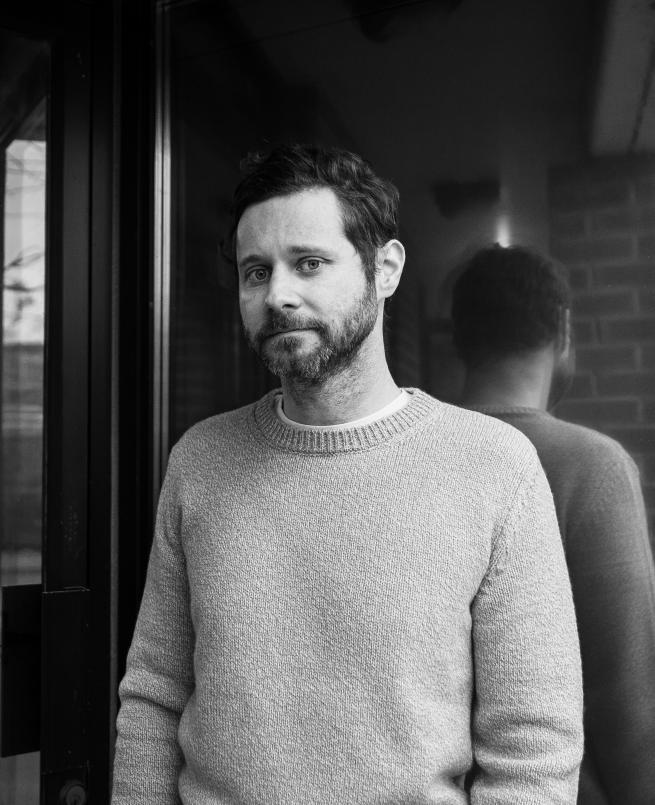 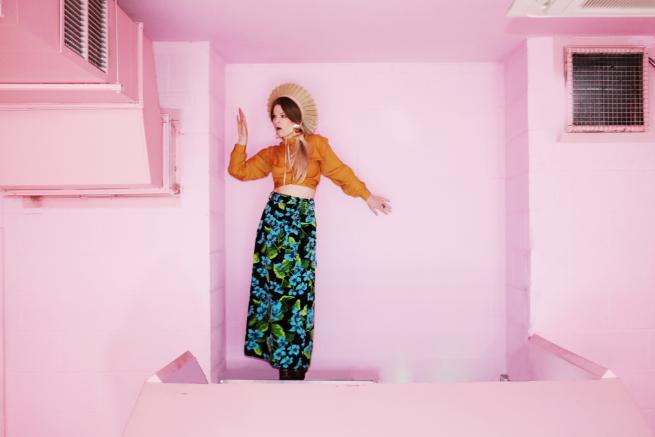