Urban and the Shed Crew

Bernard Hare's popular memoir about growing up on an East Leeds estate is vividly brought to the screen for the first time by Candida Brady. Eleven-year old Urban Grimshaw (Fraser Kelly) is Britain's most runaway child, he's even been on TV's Crimewatch. His mother Greta (Anna Friel) is a junkie and his father might as well be dead. He can't read or write, and he doesn't go to school. His average day is spent sitting round a bonfire with his mates smoking drugs and stealing cars. When he meets his mother's new friend Chop (Richard Armitage), a disillusioned ex-social worker also living on society's margins, on one of Leeds' roughest estates, the two become firm friends. 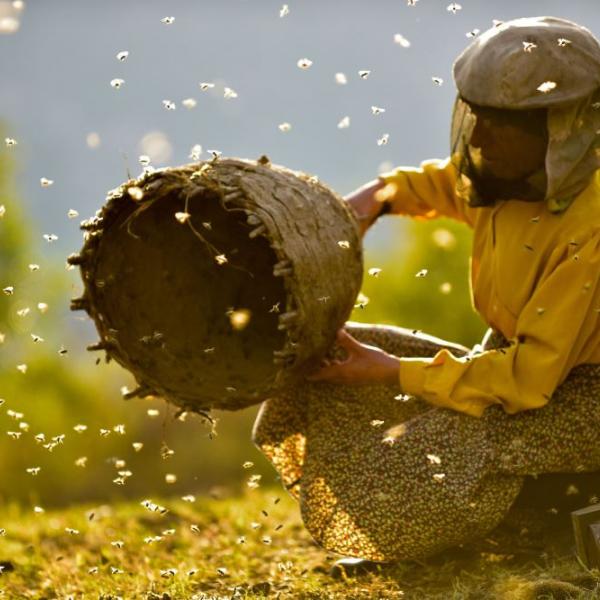 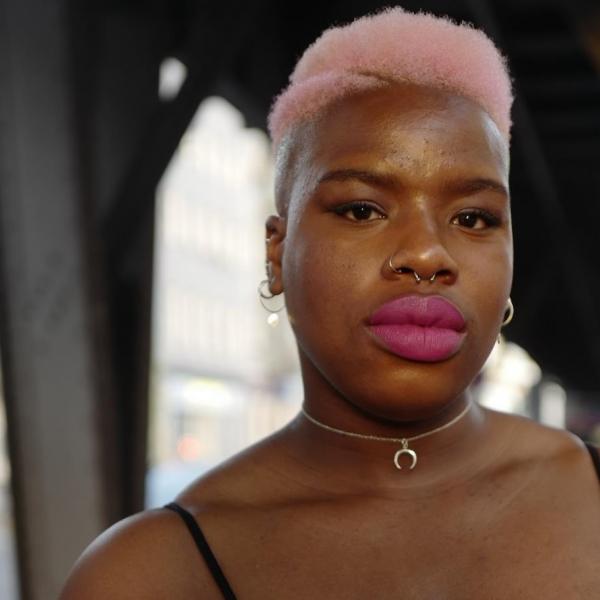 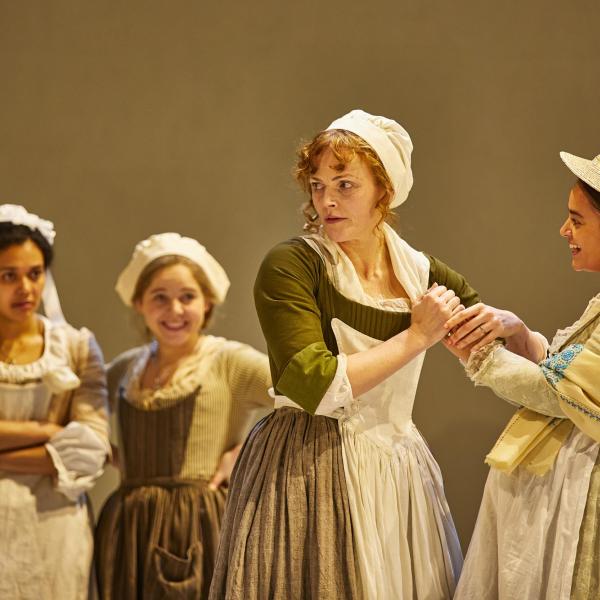 One life in the hands of 12 women.Rural Suffolk in… 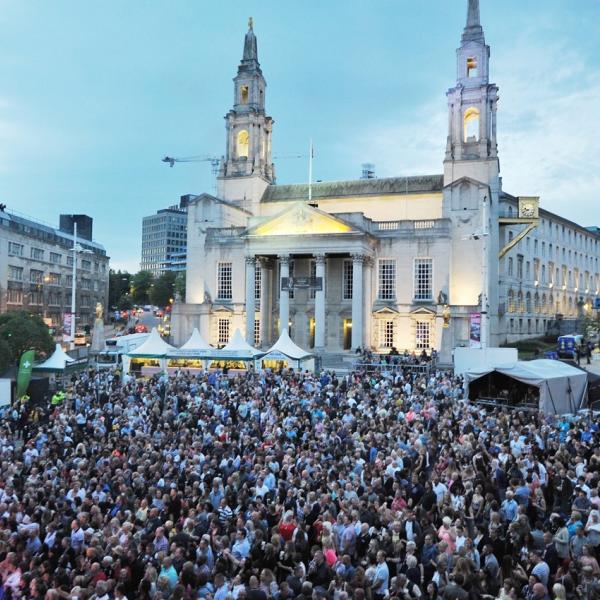