Last year's Scalarama film at Jumbo looked at Glasgow bands in the mid to late 90s and this year's film goes a bit further back and shines a light over Glasgow bands from the 80s to the early 90s! Featuring bands such as The Pastels, BMX Bandits, The Vaselines, The Jesus and Mary Chain, The Soup Dragons, Teenage Fanclub and Primal Scream. Alan McGee and Thurston Moore provide their thoughts about the time too and the narration is provided by the legendary Kim Deal!

An insightful documentary, directed by Grant McPhee, all about DIY bands which is apt as this screening is part of a DIY film festival! The origins of all these bands are detailed within this documentary. The film shows how friendships formed bands and how they turned their dreams into reality, making it there on their own terms, providing inspirational stories from charismatic characters. Entertaining anecdotes are shared providing lots of laughs throughout this documentary.

A look back on an exciting time in music where like minded people were brought together due to their passion and love for music and made a radical impact on the music world. 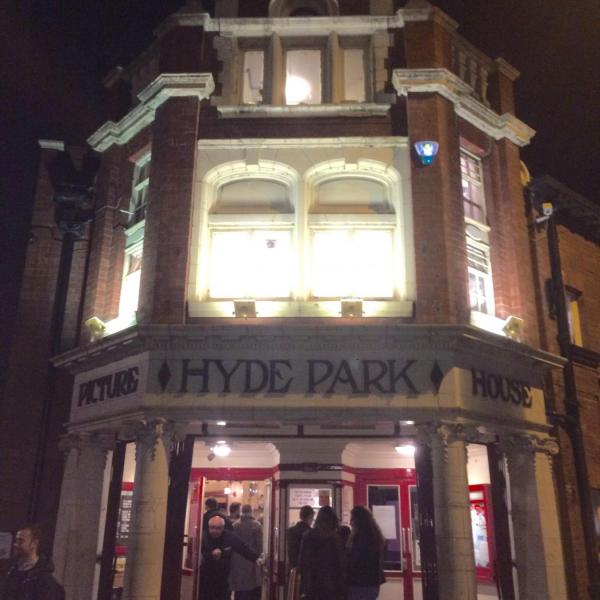 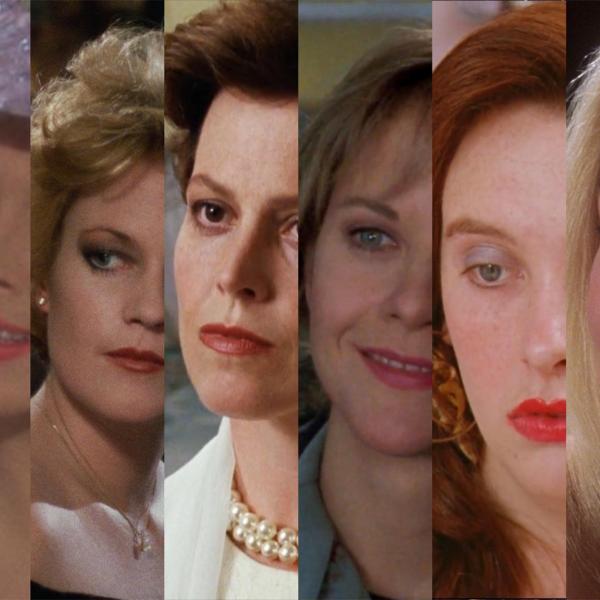