Meticulously adapted from David Morrell’s novel FIRST BLOOD, which introduced the world to a young man named Rambo and his one-man war against a small town and its sheriff, FLOODING WITH LOVE FOR THE KID is in itself a one-man cinematic war.

Shot entirely for $96 in a 220 square foot studio apartment in Manhattan, it was adapted, directed, filmed, acted, designed, and edited by one man. Actor and filmmaker Zachary Oberzan, performing all two dozen characters himself, has created a monumental testament to the animal ingenuity and triumphant spirit of the lone artist with no money, no resources, no nothing. A wild, violent, compassionate ride through the back hills and caves of Kentucky, this film and its maker embrace their extreme limitations, and in doing so, ultimately transcend them. As Rambo and Sheriff Teasle hunt each other in the woods, the audience is forced to redefine the very nature of “suspension of disbelief." How and why this story is told is a statement far larger than any story itself.

This film asks the questions, "What do you need to make a good film? How much money, how many actors, how much space? Can you make a great narrative film with nothing but your love of the work?" Completely transgressive yet action-packed and heart-breaking, FLOODING WITH LOVE FOR THE KID destroys all previous notions of low-budget filmmaking with a determination lifted from Rambo’s own infuriated rampage.

"Bat-shit insane...disarmingly effective – a guerrilla assault on the notion that high
production values are necessary for compelling storytelling."--THE GUARDIAN (UK)

“Oberzan has not just walked the line between irony and sincerity, he’s erased it.”
--VOGUE

"A landmark in the history of DIY filmmaking...Oberzan's work uncovers levels of poetry, irony and compassion heretofore unexplored."--GEORGE EASTMAN HOUSE

"Oberzan delivers with passionate commitment and a wire-walker's daring...its charm comes from its heartfelt loyalty to the ancient storytelling tradition." --SALON

Suggested donation price is £4, feel free to pay more if you're able to or less if you're not. 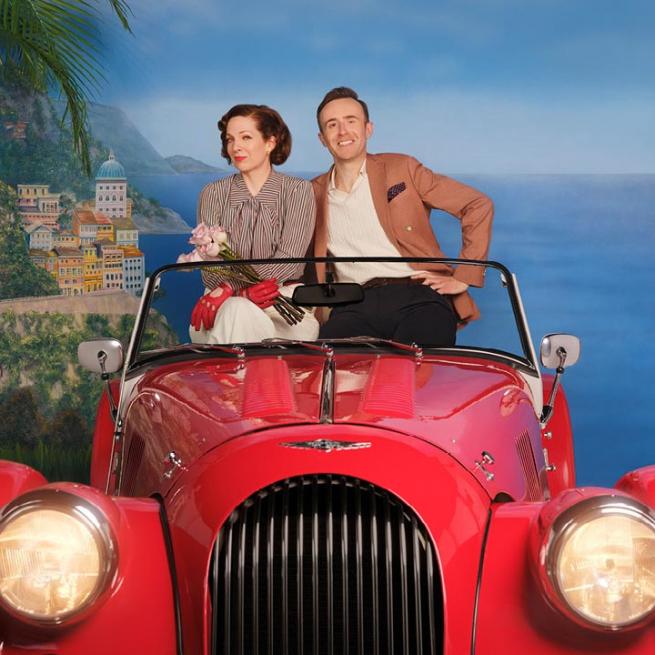