At the time of their first European festival tour in 2019 and the release of their debut album "Alewa", Ghana's young highlife revivalists Santrofi had audiences dancing everywhere with their exciting and energetic live shows. This included the Sines Festival (Portugal), WOMAD (UK), Roskilde (Denmark) and WOMEX (Tampere, Finland). This young allstar band from Accra (Ghana's capital city), brims with gifted musicians, beautiful music and maximum energy on stage for live shows. The 8 piece collective is made up of a young generation of award winning musicians who have backed everyone who's anyone in the Ghanaian/West African music scene, from Azonto sensation Sarkodie to Nigerian superstar 2 Face Idibia. However, their passion isn’t local Afropop or Afrobeats but Highlife, Ghana's world renowned traditional music. And their mission is to bring it back, not only to the rest of the world but also to Ghana, where younger generations have all but forgotten about this great music which is the cornerstone of Ghanaian culture

Led by bassist/ producer Emmanuel Ofori, who made his reputation playing with music legends such as Ebo Taylor, Pat Thomas and Kwashibu Area Band, this collective of celebrated young musicians are on a mission to revive vintage Ghanaian highlife music in all its forms. From the riveting fast-paced pulse of 1970s dance-guitar highlife to the other-worldly sound of highlife funk via 1950s big band highlife and the polyrhythmic beats and melodies that took afrobeat across the globe. This wall of sound, although long lost and forgotten, is back with effortless ease and with a progressive edge as if it had never been away.

Santrofi’s debut album ‘Alewa’ (2020) captured all these influences from the diverse yet intertwined eras of Ghana’s highlife musical journey. "Alewa" is a popularly known local black and white striped sweet made from sugar and is a metaphor that represents the symbol of independence for the country and the need to recognize, accept, tolerate and embrace racial diversity to build a world with love and unity.  Santrofi’s multi-instrumentalists represent this spirit of community and unity, sharing instrumental and compositional duties both in the studio and live on stage. They were set to hit European stages again in spring/summer 2020 to promote the album when the covid pandemic hit worldwide and the tour was cancelled. Finally, after a 2 year wait, they are back to Europe including a very limited UK tour featuring just a handful of dates. This is their Leeds debut.

The band are Emmanuel Ofori - leader/bass guitar/electric lead guitar/vocals, Dominic Quarchie (Ghana’s Music Awards Instrumentalist Of The Year 2018 winner) - rhythm guitar/lead vocals, Bernard Gyamfi - trombone/shekere, Norbert Wonkyi - trumpet/flugelhorn/bells, Prince Larbi - drums/vocals, Emmanuel Boakye Agyeman - organs/Fender Rhodes/vocals, Victor Nii Amoo - percussion plus Kofi ‘IamBeatMenace’ as the co-producer/engineer. Together, they produce one of the most energetic live shows you are likely to see this year bringing together awesome musicianship, endless energy and dance choreography into one jaw-dropping show. Imagine EIGHT versions of K.O.G onstage playing beautiful Ghanaian music and you start to get close to what the live Santrofi experience is like. Gigs like this come round very rarely so if you love African music, you need to be at this show 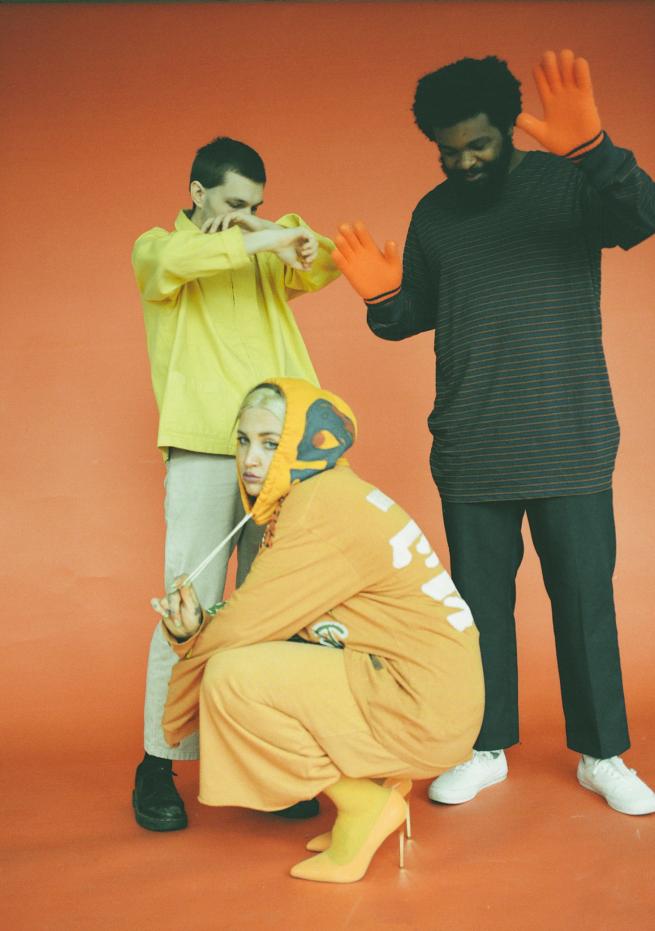 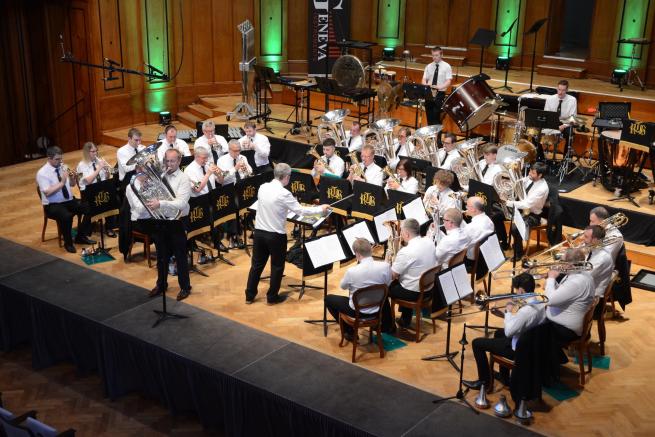 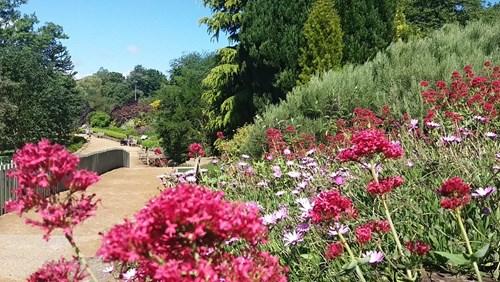 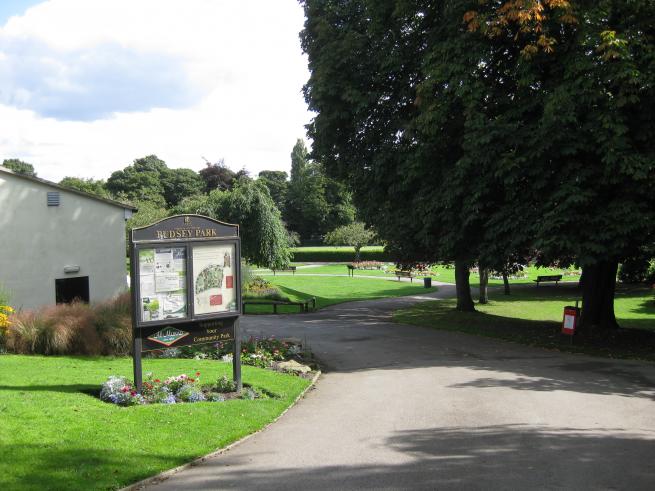