Quarantaine, an ambitious new film from Georgina Starr screens in the White Gallery from 24 June.

Quarantaine is Georgina Starr’s most ambitious film project to date. Its title refers to the French word for ‘forty’, and also alludes to the period of enforced isolation commonly known as quarantine (so-called because of its original forty-day timeframe). ‘Une quarantaine’ is also the subtitle of the 1976 film ‘Duelle’ by the French auteur Jacques Rivette, a leading light of the New Wave who has been a regular source of inspiration for Starr, particularly in his predilection for outwardly mismatched but symbiotically connected female leads, and his penchant for scenes and situations where worlds collide and opposites attract.

Two young women, who start out as strangers but soon become friends, follow each other down a metaphorical rabbit hole into a mysterious parallel universe. Here, within the cloistered walls of a clandestine house of instruction, whose multiple chambers are like a series of tests to be passed, they join a queue of women at different stages on the path to enlightenment, having their fortunes foretold, and their identities re-cast, as they come under the gaze of a disembodied singing oracle, called Pearl Mama One. Only by adhering to her code of strict supervision will they be rewarded with the gift of super-vision.  Only by listening attentively to every shape-shifting syllable of her voice will they be able to follow her calling, and ascend to a higher plane of consciousness.

In ancient mythology, the forty days and nights after the first full moon of spring are an interval, or portal, whereby figures from the spirit world can move freely upon the earth. This passage of time, in which the Gods are taking forty winks, is a hiatus, an interregnum; a space outside the bounds of everyday reality, where extraordinary, otherworldly events can be expected to occur. Captivating and beguiling, Quarantaine extends Starr’s longstanding fascination with the esoteric and the uncanny. It is also a dazzling meditation on the alternate realities and grand illusions of cinema.

Quarantaine was co-commissioned by Film and Video Umbrella, The Hunterian, Leeds Art Gallery and GI, with Art Fund support through the Moving Image Fund for Museums.

A large proportion of the Art Gallery is fully accessible. Please contact the venue for full information 0113 245 8256. 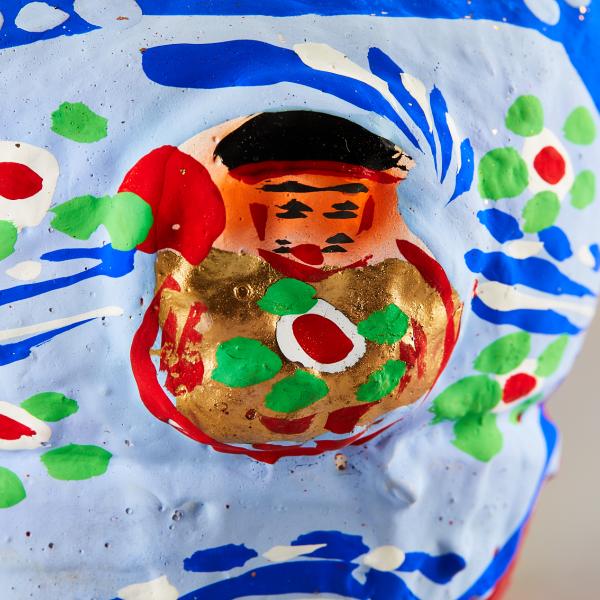 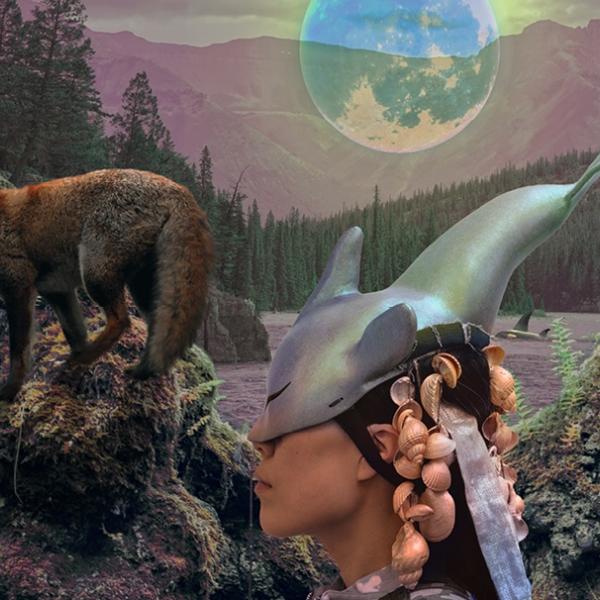 This Spring Leeds Art Gallery celebrates reopening with a new… 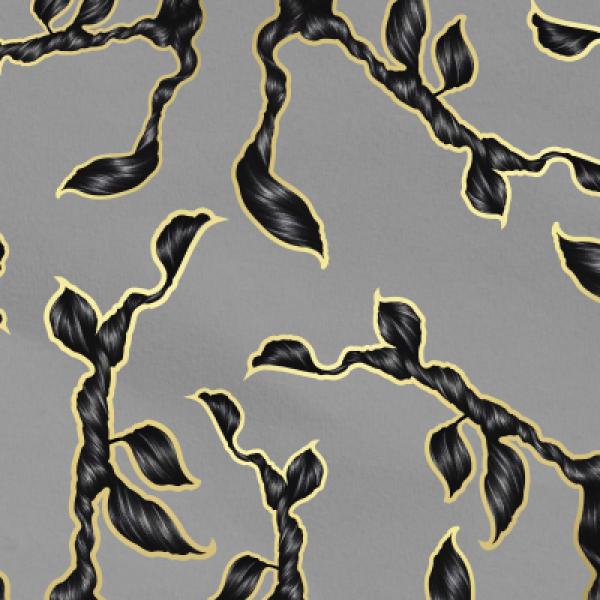 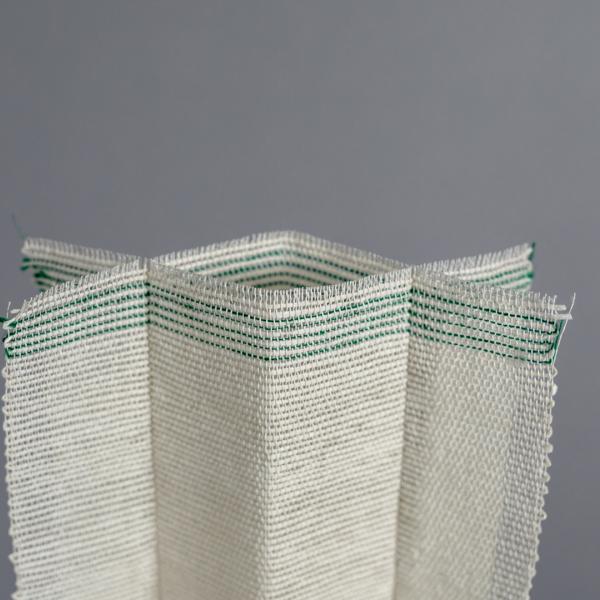 Traditionally, stone, metal, clay, and wood were carved, moulded, and…