Screening of the 2013 documentary The Punk Singer, directed by Sini Anderson at Boot & Rally in Meanwood

Lead singer of the punk band Bikini Kill and dance-punk trio Le Tigre, Kathleen Hanna rose to national attention as the voice of the Riot Grrrl movement of the ’90s. She became one of the most famously outspoken feminist icons for a new generation of women and a cultural lightning rod. Her critics wished she would just shut up, and her fans hoped she never would. So in 2005, when Hanna stopped shouting, many wondered why. Through 20 years of archival footage and interviews with Hanna, as well as musicians like Kim Gordon, Joan Jett and Carrie Brownstein, THE PUNK SINGER provides a fascinating overview of her influential career, leading up to the much-anticipated launch of her new band, The Julie Ruin. (c) IFC Films 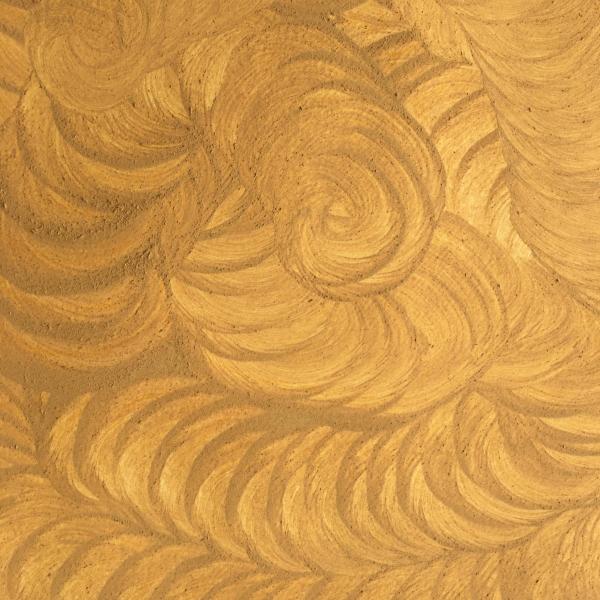 Visit the Porch Gallery to see this striking collection of… 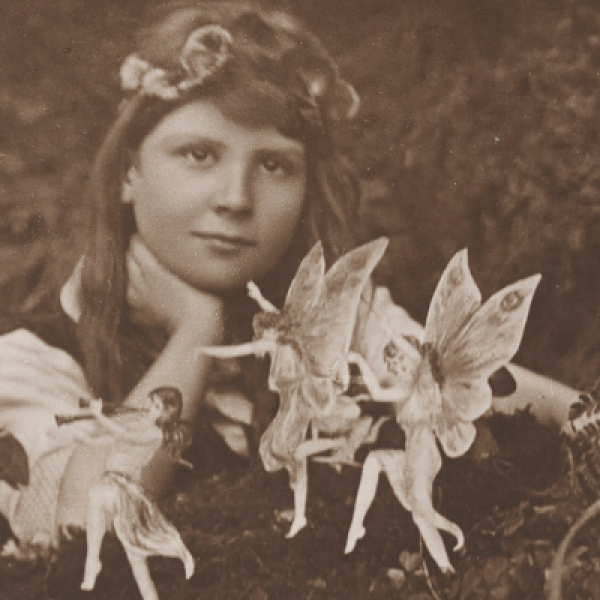 Virtual prize show for recent Art and Design graduates of…

Sara Barker: All Clocks are Clouds All Clouds are Clocks

This exhibition brings together a selection of new work in…