Preserve your Memories - Charting the Sixties

To wind up the year Macolm Johnson brings another of his interesting and amusing presentations to FORUM 2000 when he will look at the 1960s, a decade of rapid change from the black and white Fifties to the Technicolour "Bright New Future" with one of the biggest, defining aspects being music. It was the time of Carnaby Street and Mary Quant, The Profumo Affair, Women's Liberation, the Vietnam War, LSD, and the first Landings on the Moon but reflecting the mood of the times were the Beatles whose influence later spread to The Beach Boys, The Rolling Stones and others. 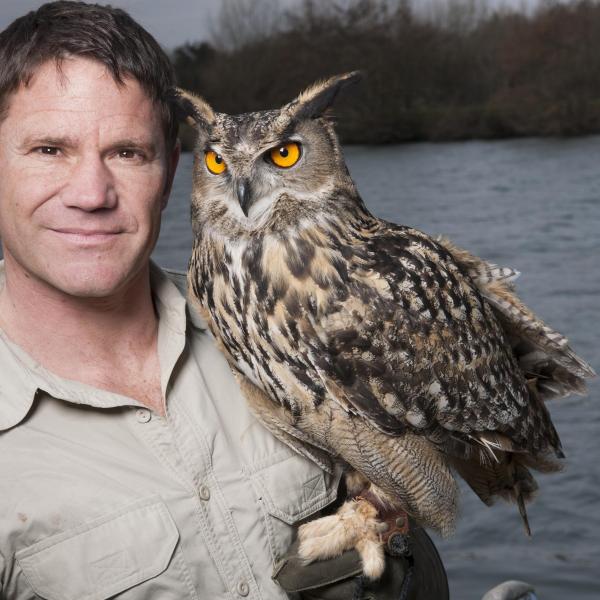 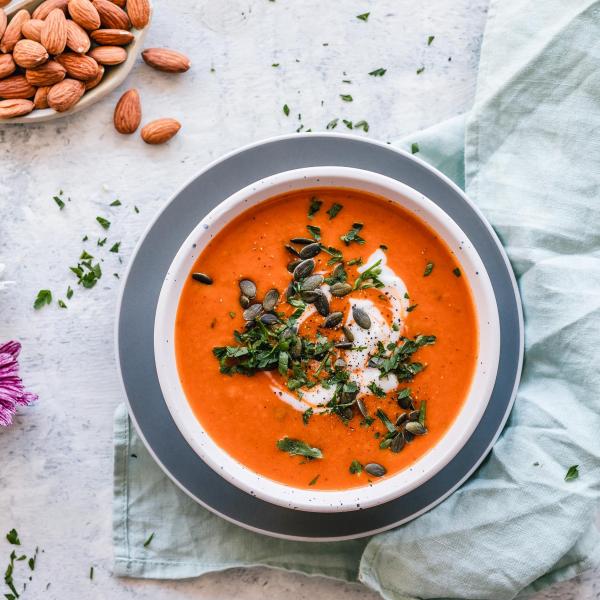 We’re back with our Arts SOUP Online microgranting project! After… 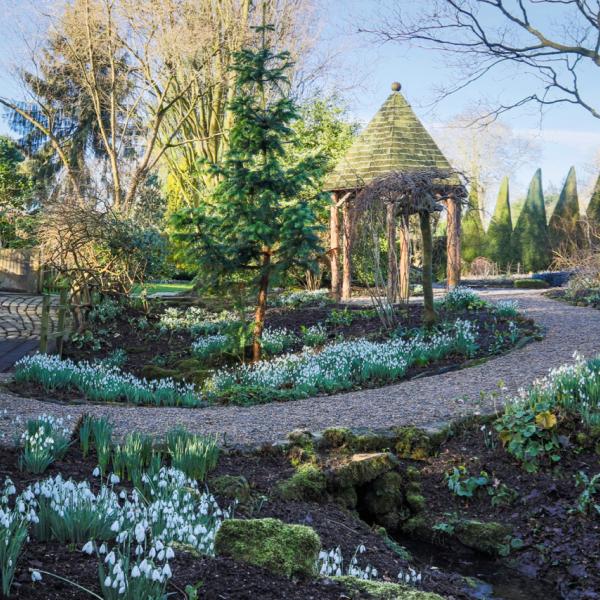 We warmly invite you to our new cycle of community…