Greetings. I am one of the world’s comedians and I’m here to tell ye about my show. Have you ever considered the unique predicament of the soft-shell crab? Well I have. That animal is absolutely ridiculous.

And that’s just the tip of the iceberg, which incidentally is a terrible type of lettuce.

Paul Foot, one of the most unique voices in British comedy returns to The Wardrobe in Leeds as part of his brand new world tour.

A ‘BBC New Comedy Award’ and ‘Daily Telegraph Open Mike’ winner, he has been nominated twice for a ‘Barry’ at The Melbourne International Comedy Festival and was voted ‘Best of The Fest’ and ‘Best International Act’ at the Sydney and Perth Comedy Festivals respectively.

Three-time Edinburgh Comedy Award nominee Josie Long is back with… 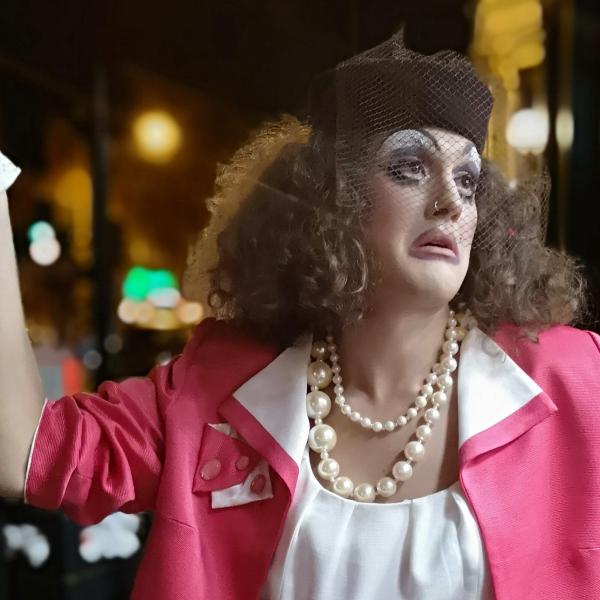 Agatha Crusty And The Pantomime Murders by Derek Webb

What the fup?A celebration if all things Father TedDressing up…