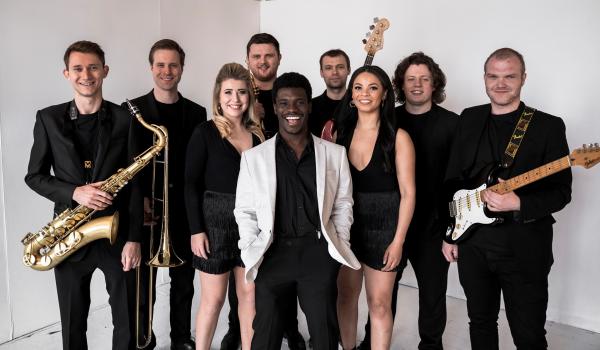 The "Legends of Funk" - The Northern JB's will be hitting the Sela Bar stage, served up alongside the usual tasty pizzas & booze.

Our funky residents The Northern JB's will be returning to the Sela Stage on Thursday 13th January.

The Northern JB's pay homage to the founding fathers and behemoths of heavy funk, The JB's. Playing an exciting mix of classics from James Brown to Parliament/Funkadelic and many other funk icons (both past and present) this show will keep you moving all night!

All the usual Pizza, Beers, Cocktails & Funtimes available from 4pm as always.
Get down early to get yourself a good seat for the show.

Tickets are £5 - all money goes to the band, there will be a tip jar on the evening should you wish to give them more! 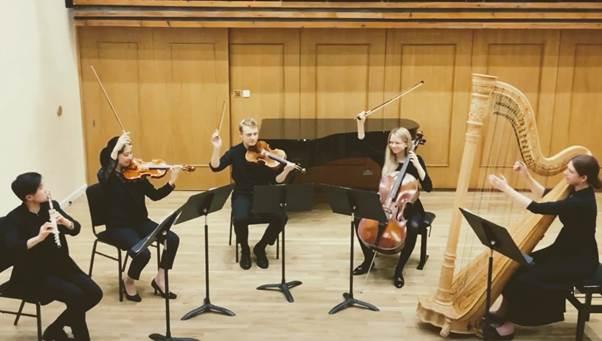 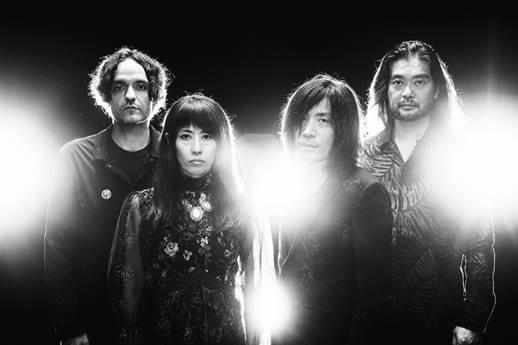