Ahead of the discussion why not read more about Eliza Hittman and watch her debut feature, It Felt Like Love (2013) and Beach Rats (2017) to provide context.

Faced with an unintended pregnancy and a lack of local support, Autumn and her cousin, Skylar, travel across state lines to New York City on a fraught journey of friendship, bravery and compassion.

With her highly anticipated third feature, Never Rarely Sometimes Always, Hittman again tells a story that is set in a recognisably real world and grounded in the lived experience of her characters. Driving the film are its two gifted lead actresses, Sidney Flanigan and Talia Ryder, both making their feature debuts.

Beginning with her debut feature, It Felt Like Love (2013) and continuing with 2017’s Beach Rats, writer/director Eliza Hittman has established herself as an important new voice in independent film, with a distinctive perspective and exquisitely evocative cinematic style. Those two films were also remarkable for their clear-eyed, emotionally authentic approach to portraits of young people at highly charged stages of their lives.
---

This event has been organised by Birds’ Eye View as part of their Reclaim The Frame initiative: A mission to bring ever-greater audiences to films by women to widen and enrich cinema’s perspective of the world, backed by the British Film Institute’s Audience Fund.

Episode 3: Springtime, Pagan Style!It's Easter, but not quite as…

Quantum Sauce: Alcohol in a Lockdown!

Episode 1: Alcohol in a Lockdown!Quantum Sauce brings you fascinating… 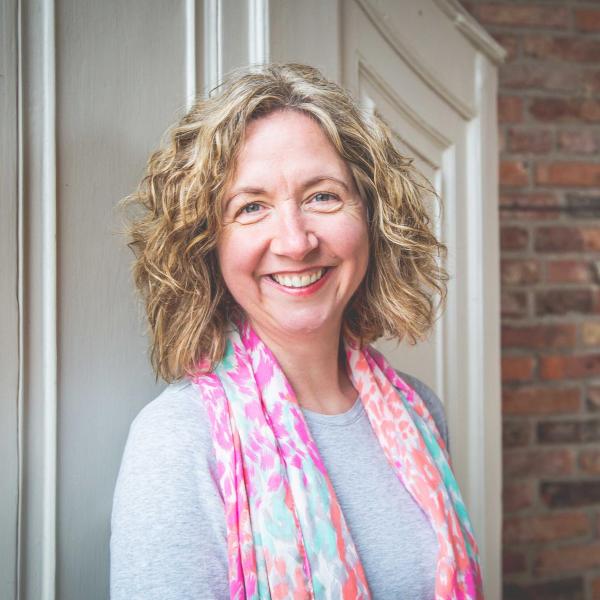