Clare Fisher (pictured) was born in Tooting, south London in 1987. After accidentally getting obsessed with writing fiction when she should have been studying for a BA in History at the University of Oxford, Clare completed an MA in Creative and Life Writing at Goldsmiths College, University of London. All The Good Things is her first novel and was described as ‘a sparky and unsettling debut’ by The Guardian. When she’s not writing, she’s selling books, teaching writing, running, or tweeting about not writing.

Chris Nickson is the author of over 20 historical crime novels, including the six acclaimed Richard Nottingham novels, setin Leeds in the 1730s. Cold Cruel Winter was named one of the 10 Best Mysteries of the Year by Library Journal, while the audiobook of The Broken Token was cited as one of the Audiobooks of 2012 by the Independent on Sunday. Born and raised in Leeds, Chris spent 30 years living in the US and working as a music journalist in Cincinnati and Seattle before returning to Britain in 2005. Along with the novels, he’s the author of over 30 non-fiction books. The Tin God, the sixth novel in his Victorian Leeds crime series featuring Detective Superintendent Tom Harper, comes out in March.

June Taylor is a writer from Leeds, living in Headingley. Her debut novel Losing Juliet was published in 2017 by HarperCollins. She is currently working on her second book, set in contemporary Leeds. June is active in the local writingscene in all its forms, and is on the Board of Script Yorkshire. Losing Juliet was nominated for the Not the Booker Prize 2017. She was also runner-up in the 2011 Times/Chicken House Fiction Competition for her Young Adult novel and writes plays and flash fiction.

Easy access for people with disabilities is a priority at HEART, and the centre features extra-wide doors, ramps, easy open main door, and a lift to all floors. Assistance dogs are always welcome, and we will always do what we can to ensure the centre is accessible to all. HEART is also proud to be one of the only centres in the north of Leeds with a ‘Changing Places Disabled Toilet’ in line with the Changing Places campaign. HEART is tremendously proud to have won the Community Benefit award at the Royal Institute of Chartered Surveyors Pro Yorkshire Regional Awards for 2014. We are a Child Friendly Leeds Ambassador, Disability Confident Employer and Mindful Employer. 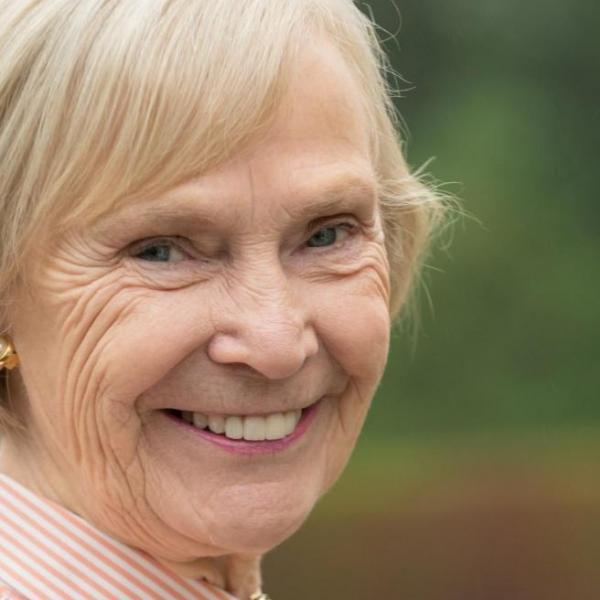 From Prison to Palace: A Talk by Veronica Bird OBE

Rescheduled from 29 March 2020. From the humblest of beginnings and… 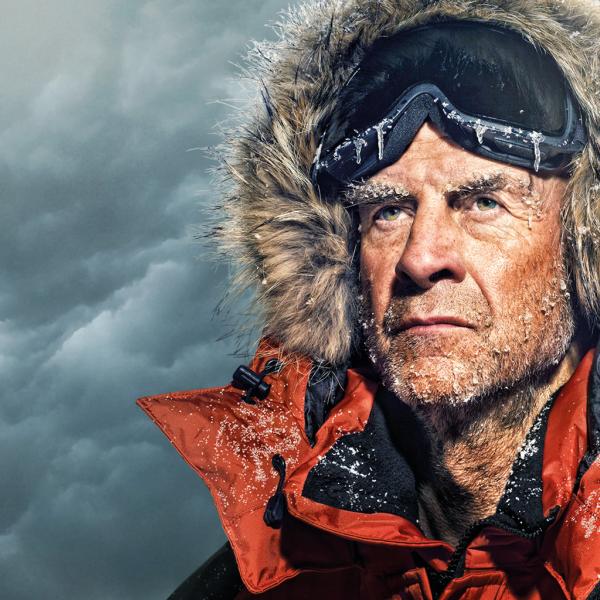 Named by the Guinness Book of Records as ‘the world’s…

Monty Don O.B.E. is the UK’s leading garden writer and… 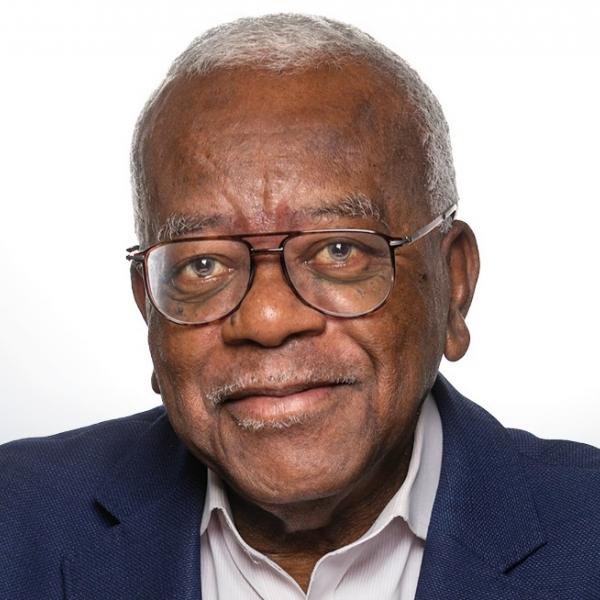