Butterworth - Six Songs from A Shropshire Lad
Loveliest of trees
When I was One-and-Twenty
Look not in my eyes
Think no more, Lad
The lads in their hundreds
Is my team ploughing?

Benson Wilson appeared as a Momentum Artist in October 2020, performing to great acclaim in a showcase recital before Louise Alder’s concert. Immediately winning the hearts of the Leeds Lieder audiences, we are thrilled to welcome him back for his first solo recital. Under the auspices of the Kathleen Ferrier Awards, he is joined by fellow Award Winner, pianist Ella O’Neill.

Drawing on his own heritage, and to commemorate Anzac Day, Benson has called his programme Maumahara / Remembrance. “Ka maumahara tonu tātou ki a rātou” translates to “We will always remember them.” Benson writes “War is a tough topic to speak about however, war is still very relevant today with the ongoing wars in Africa and Asia. In this recital we honour those lives that we have lost because of war and remember, that peace and love is what the world needs.”

Links to the live stream will be in your booking confirmation email and will also be in a pre-show email sent three days before the event begins. 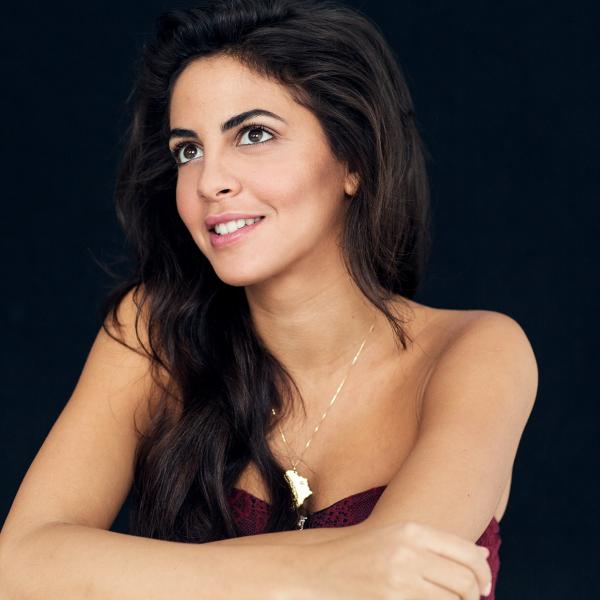 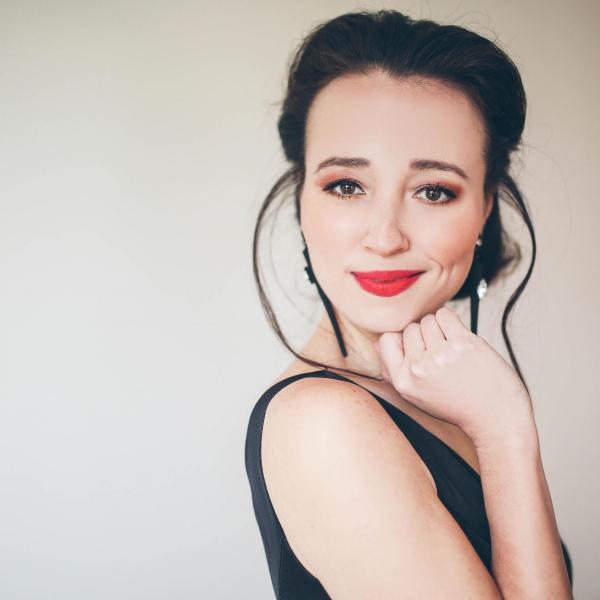 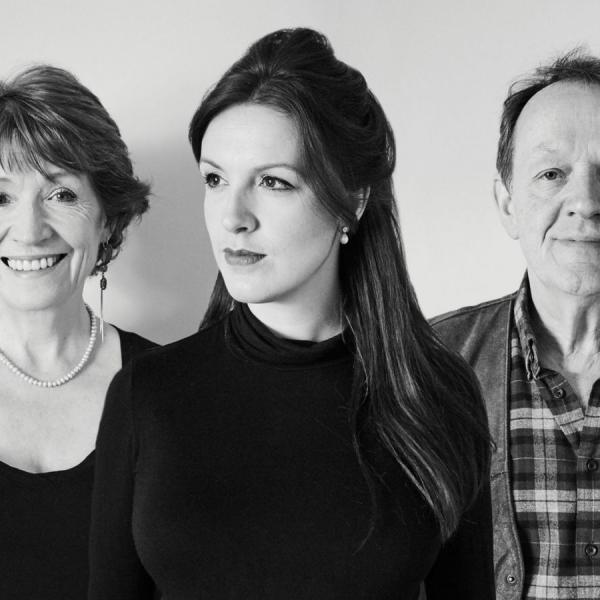 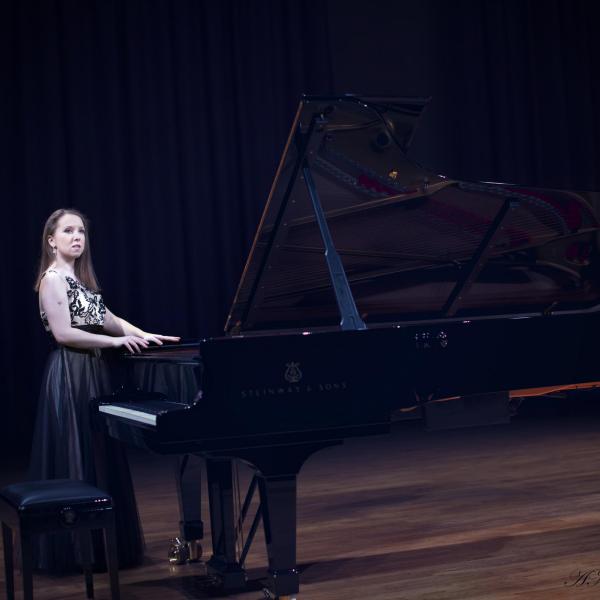