Often, but not always, rambunctious in tone, these films traverse the abattoirs and bouzoukis of the Greek psyche; the curious entanglement of a Norwegian businessman and his secret foreign lover; the underbelly of the rural French countryside; a crazed media-frenzy after a murder on the Greek-Albanian border; the hidden depths of the Swiss sunflower-kissed countryside, and Will Ferrell as a rather convincing psychiatrist grappling with two very contrasting patients with the same name.

Book Tickets Online
Call for Tickets - 01133760318
Feature films on the Player will cost £6 to rent, short film programmes £3, and Leeds Young Film Festival family features £3. There will also be discounted packages for renting multiple films. You will need to set up an account on the Player to be able to rent films.
Leeds International Film Festival 2020 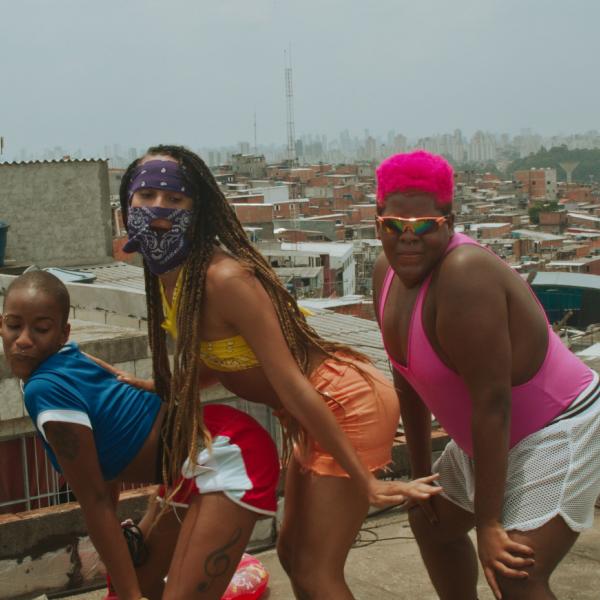 For the third year in a row, Leeds Queer Film…

Never Gonna Give You Up: British Short Film Competition 1

Our first BAFTA qualifying compilation of British Short films is…

We are delighted to host for the first time the… 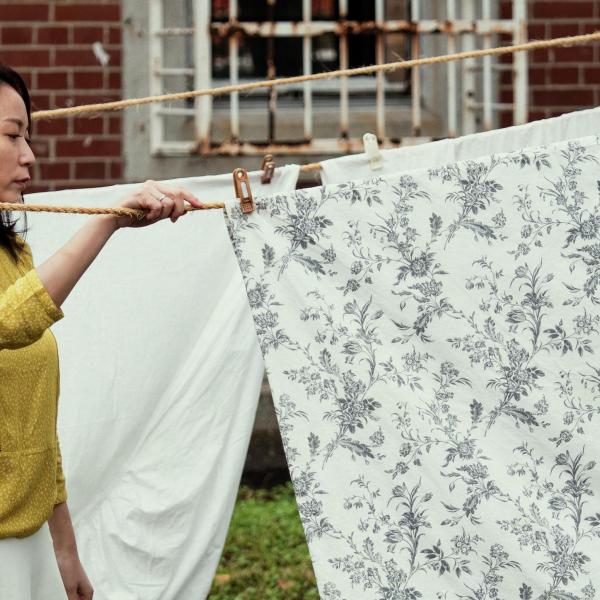 Miniature explorations of the many facets of love ranging from…