Determined to prove her abilities she enlists the help of grumpy former champion Frankie Scales - a no nonsense crocodile (voiced by Sam Neill) to help her achieve her goal.

The second film set in Sanctuary City after Combat Wombat, with several of the same characters appearing here, Daisy Quokka is an action-packed story about following your dream, overcoming adversity and challenging stereotype. 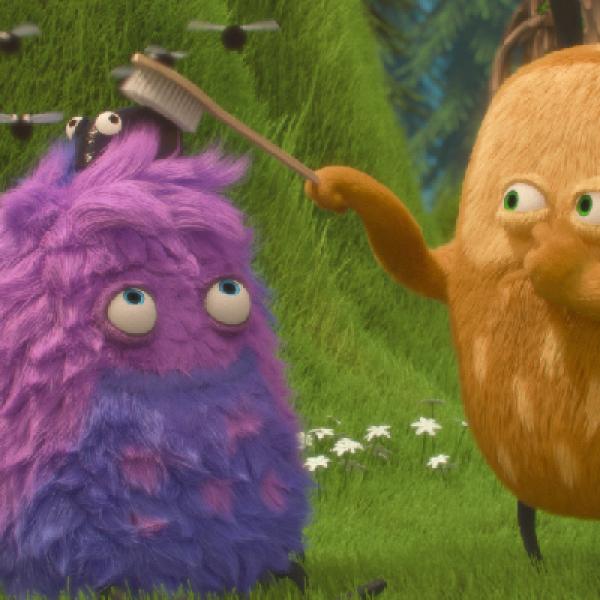 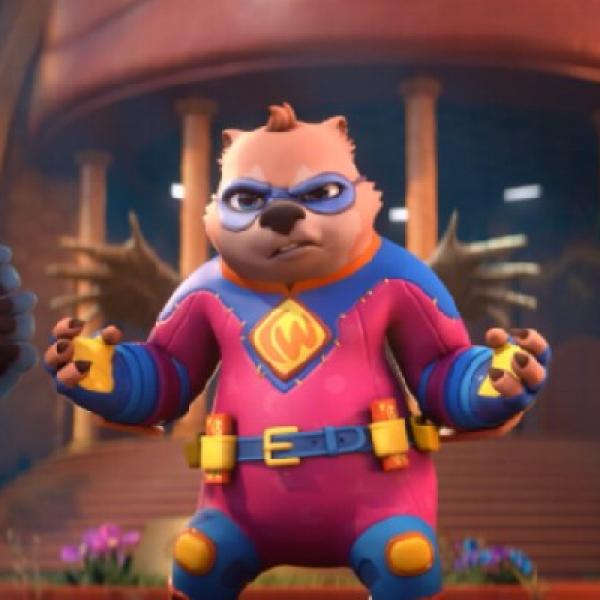 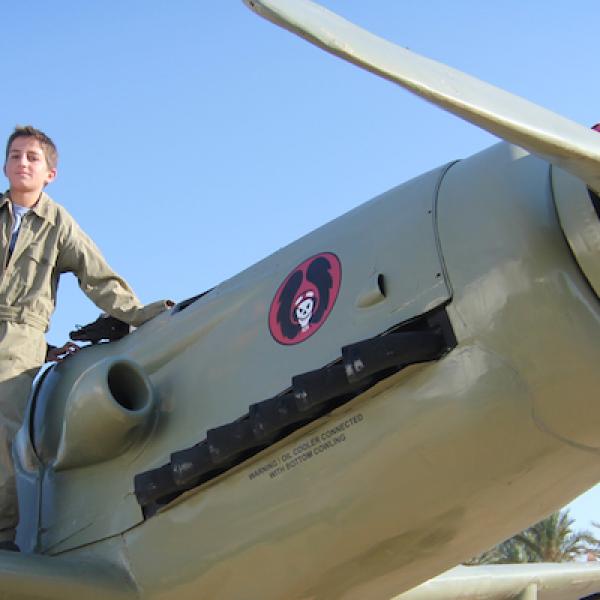 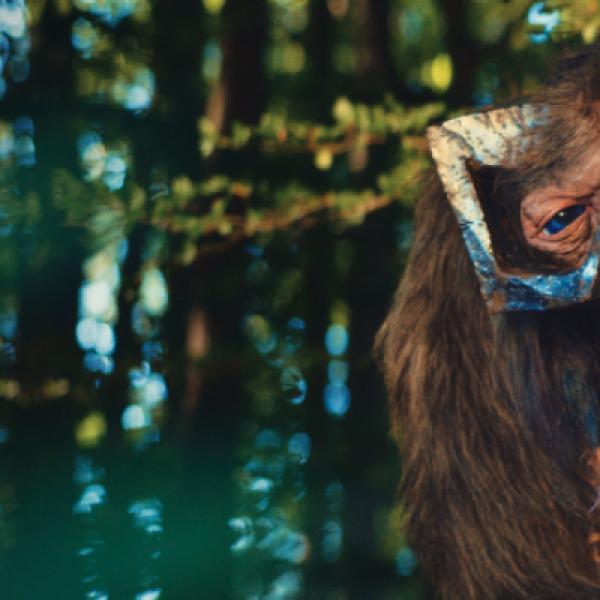 Available to rent from Leeds Film Player from 29th March…