Get ready for a laugh! Join us in June with our regular MC Tony Vino and three new acts.

Street Food will be available on the night and you can order to your table. We'll send you info about this in our pre-event email.

As a COVID-secure venue, we've put measures in place to keep you safe. We will keep you updated on the guidance but for now, you can book in groups of up to six people who must be part of a household group or bubble.

You'll be able to order food and drink directly to your table throughout the event. Masks must be worn on entry and when walking around the venue, but you may remove them when seated.

Doors are at 6pm and the show starts at around 7.30pm.

Our lineups are always diverse – expect to discover something a little different!

THIS MONTHS LINE UP:
‍

Kerr would often lock himself away for days on end. Folk came to marvel at this spectacle. Some would flatten sandwiches and pass them under his door, others would simply sit, wait and listen. However, with no toilet in his room, many lost respect for this young maverick, as he was often found in what could only be politely put as a 'mess'...

It was then that Kerr successfully applied for a steady job with Norwich Union and light began to appear at the end of a long, dark metaphorical tunnel. No longer a social outcast, Kerr re-kindled his life-long ambition of becoming a professional songwriter and at the age of 20 he wrote his first song. In his own words it was “sad, melancholy and crap”.

After this dreadful setback, Kerr returned to solitude and the crowds began to reappear. However, after 7 hours locked away he opened the door to see a chord book. After learning some chords Kerr frantically began writing songs the next day...

"Kerr’s ability to get laughs out of them marks him out as perfect Radio 4 material." Richard Levison - Three Weeks Edinburgh

"Unlike some acts who are not funny then are funny, you are always funny." Simon Cowell‍

"You don’t need me to tell you how funny you are, and if you carry on like this I could see you in the final." David Walliams

‍A socially engaged writer, a northern poet, a musical comedian, a performance artist and dyslexic academic, Ruth has made it her job to find the weird and the funny in all walks of life.

​From Blackpool, and inspired by sense of place, Ruth has created touring theatre shows and performance pieces for many years. Ruth started her career in Blackpool performing and devising shows and making puppets for touring theatre groups. She then trained at Blackpool Fylde college, before going to Manchester Metropolitan University School of Theatre to study Acting. Manchester nurtured her love of comedy and live performance.

Over the years she has appeared on many prestigious stages such as Shakespeare’s Globe Theatre, The National Theatre, The Royal Exchange Theatre and more recently with her show ‘Love Letters from Blackpool’, the Blackpool GrandTheatre. Something she dreamed about as a child after watching comedy shows there during the summer season.

​Stand-up comedy has been a part of her career for over ten years and during that time she has performed at many festivals, venues and travelled all over the world to Italy, Germany and the Netherlands performing and working with some great artists.

​"Ruth is an extremely talented performer and an engaging presence on stage. I could feel the audience warm to her from the moment they walked into the venue". One4Review

Tez Ilyas hit the ground running. In his first three years as a stand up, he found himself in no less than eight competition finals including the prestigious BBC New Comedy Award and Leicester Mercury New Comedian of the Year.

In2015, Tez achieved phenomenal success with his debut stand up hour TEZTalks.

A sell out run at the Soho Theatre and his own BBC Radio 4 series based on the show followed; Tez created three series of the hit radio show and it was used by the BBC as one of its flagship shows for the launch of BBCSounds.

In2016, his highly anticipated follow up show, Made in Britain, went on to sell out every single performance (including extra shows) at the Edinburgh Fringe and gained spectacular critical acclaim, with a smash hit nationwide tour in 2017.

His third show, Teztify, once again delivered a spectacularly powerful, provocative and brilliantly funny hour of topical stand up, delivering to packed out audiences night after night, followed in 2018 by his second sell-out nationwide tour.

Tezis one of the stars of hit sitcom Man Like Mobeen (BBC Three),and has appeared on Mock the Week (BBC Two), The LastLeg (Channel 4), Live From the BBC (BBC Two), Live from the Comedy Store (Comedy Central), Kevin Hart’s Live from Montreal (LOL Network), Virtually Famous (E4), The NowShow (BBC Radio 4) and starred in both his own Channel 4 comedy pilot, Bounty (which has become the most watched show in the format’s 10 year history), and fronted his own satirical entertainment series, The Tez O’Clock Show (Channel 4), to huge critical acclaim.

Preston’s very own funnyman, Tony Vino (**** The Scotsman) has been touring the comedy scene since early 2005. Well aware of social and political issues, he mixes friendly, well thought out observational humour with audience interaction and quick-witted responses. A finalist in 2006 Funny Bones competition, Tony has enjoyed recognition as a comedian and comedy compere of renown. His life and interests are wide-ranging and so is the subject matter he weaves together on stage. 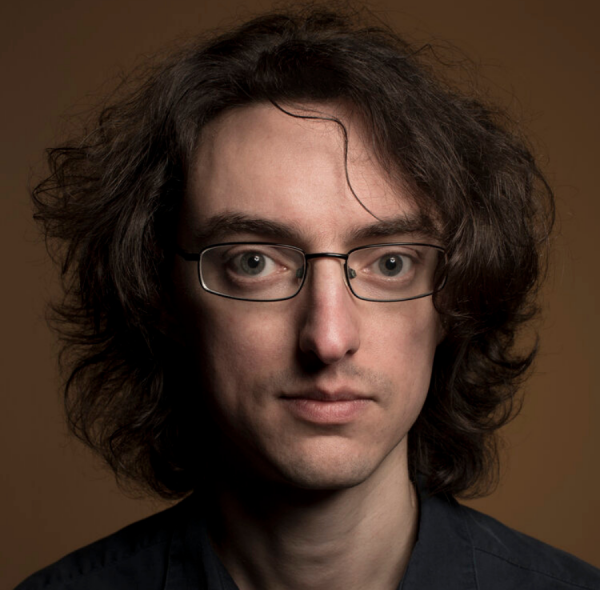 Jack O'Clubs Comedy Night at The Adelphi with Peter Brush

Leeds City Centre, you asked for it so we brought… 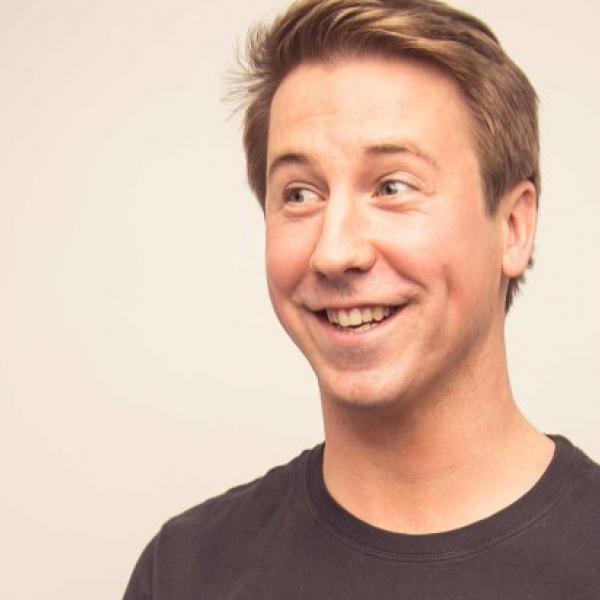 Carl Hutchinson: Is Allowed To Play Out Again

Just like everyone one else, Carl has been shelved for… 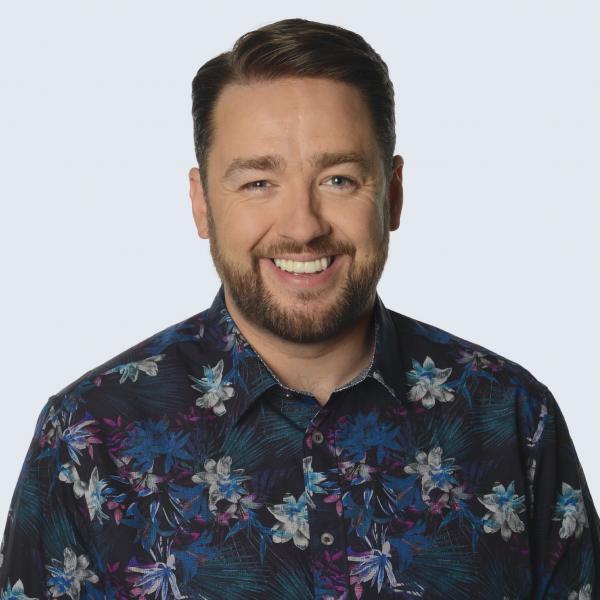 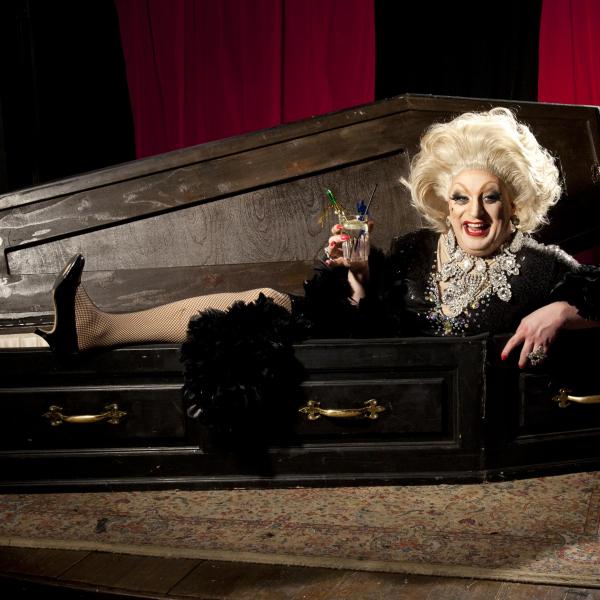