A lively, joyful, but uncompromising film about what these young people trapped in the Gaza Strip are going through. On July 6th 2019 in Martigues, France, the French national amputees football team played against their counterparts from the Gaza Strip, who came over to France especially for the match. The young Gazans lost their legs mostly as a result of wounds sustained during their non-violent protests, dubbed the 'Great March of Return', held every Friday at the fence separating the besieged Gaza Strip from Israel, starting in March 2018. With respect and empathy, the film focuses on the courage and the energy of these young men within the critical state of Gaza today. Reviewed in the Independent 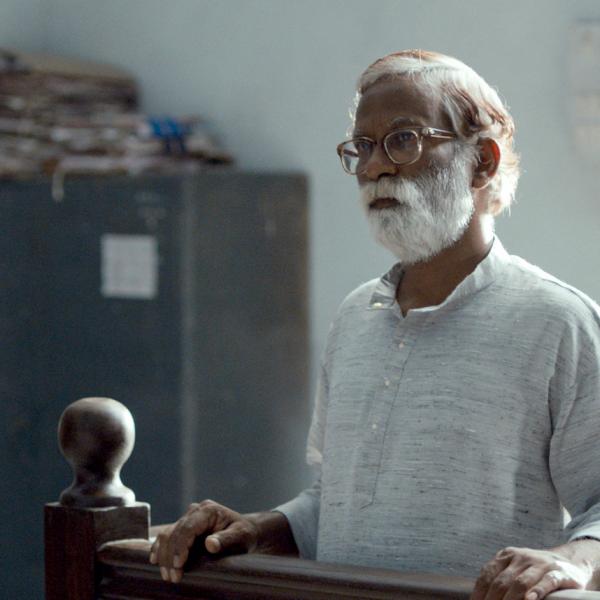 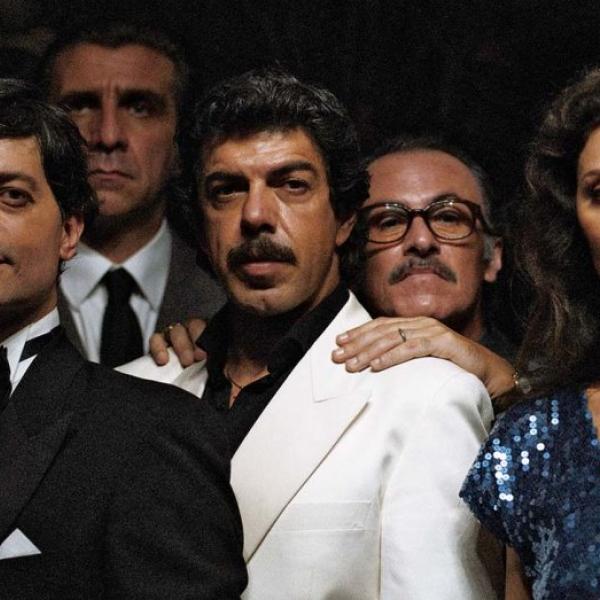 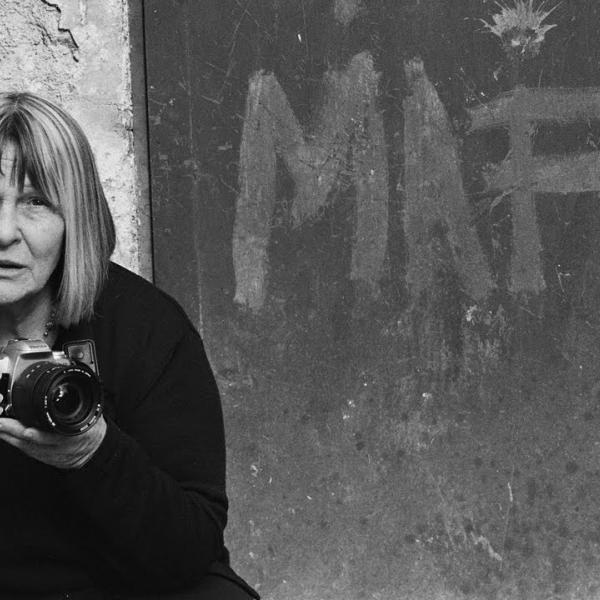 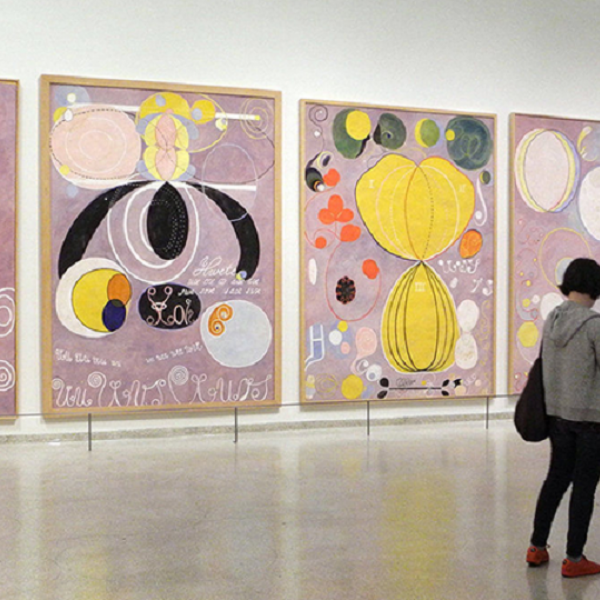