Programme duration approximately 50 mins. Please note there will be no interval.

Acknowledged as one of Britain’s “most brilliant and exciting young musicians” (Leeds Inspired), Joshua Stephens is the recipient of many awards and prizes. He began his musical career as a treble chorister in Sheffield Cathedral Choir, under the direction of Neil Taylor, who was to later become his first tutor in the organ. As a member of the choir, he participated in numerous engagements external to the daily liturgical routine of the cathedral, including BBC broadcasts, CD recordings, and several international tours.

As a solo recitalist, Joshua is acclaimed, with performances at Wells Cathedral, Hereford Cathedral, Liverpool Anglican and Metropolitan Cathedrals, and Selby Abbey (Organ Appeal Trust Celebrity Recitals 2015). He has also collaborated with actress Maxine Peake in the 2013 Manchester International Festival The Masque of Anarchy, and has participated in numerous masterclasses, most notably with Jacques van Oortmerssen, and Olivier Latry.

In 2014 Joshua completed his undergraduate studies at the Royal Northern College of Music, graduating with a First-Class degree with Honours, as a principal study organist, studying with Darius Battiwalla and Thomas Trotter.

After a year as Second Assistant Organist at Wells Cathedral, Joshua was Master of the Music at Sheffield Cathedral, having been Assistant Director of Music since September 2018. In this role, he was responsible for training the Cathedral Choir and directing them in their busy schedule of services, performances, and tours. With the Cathedral Choir, Joshua broadcast live on BBC Radio Three, guest conducted the City of London Sinfonia, and performed on national television.

Support the series
We believe that music really is for everyone. To reflect this, our Leeds Lunchtime Organ Music and Leeds Lunchtime Chamber Music series are free to attend. We are always grateful to accept cash donations after each lunchtime concert, which go directly to supporting these series. However, if you would prefer to donate online you can do so at any time here.

Due to limited capacity and current social distancing measures, advance booking is required. We regret that booking tickets on the door is not currently an option. 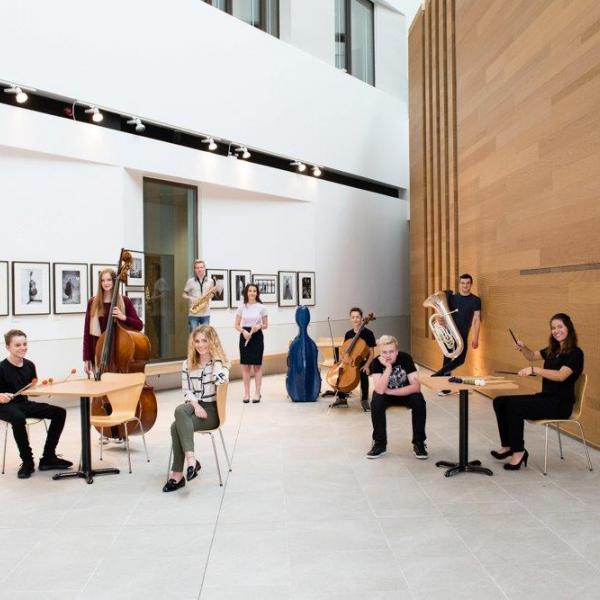 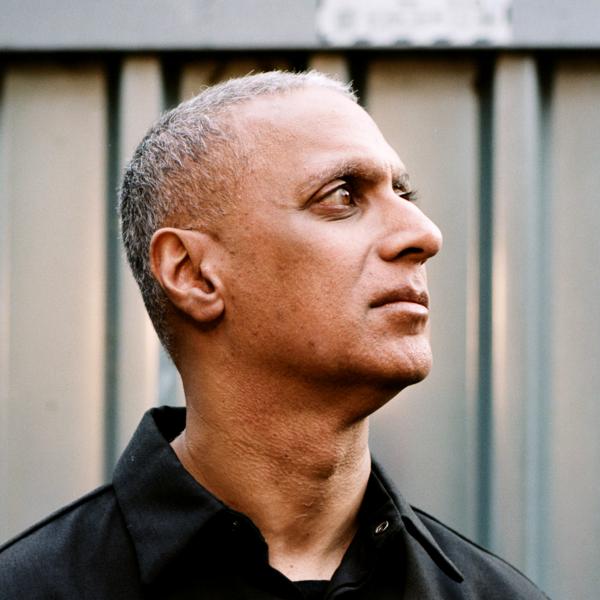 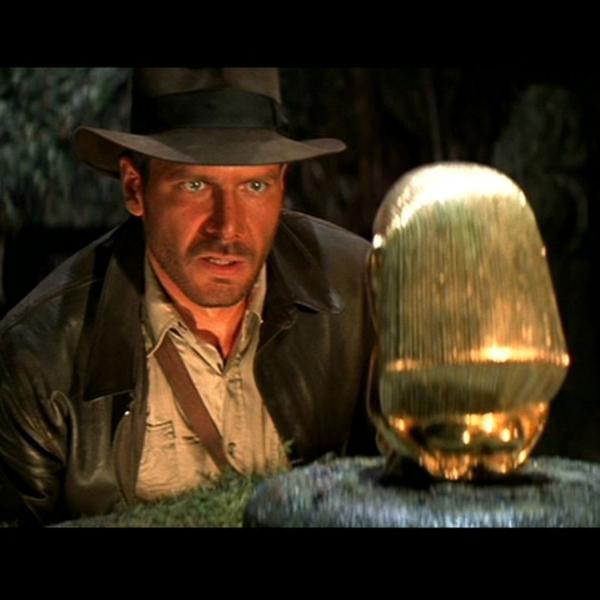