This concert will last approximately 50 minutes.

Described by Italian newspaper Il Sole24Ore as an ‘artist whose overwhelming musicality goes beyond his instrument’, in 2019 Samuele Telari was a prize-winner at the YCAT International Auditions held at Wigmore Hall. Highlights over the last year include performances at Snape Maltings Concert Hall in Aldeburgh, a recording for BBC Radio 3, and online live recitals commissioned by Deal Music & Arts Festival, the London Early Music Festival and the Banquo de la Republica in Colombia.

Samuele’s repertoire ranges from original works for accordion (Gubaidulina, Donatoni, Mantovani, Berio), to transcriptions of music by Bach, Mussorgsky, Ligeti and Schubert, among many others.  In 2017 he released his first solo CD LIMES to critical acclaim, and in 2020 a duo CD for accordion and clarinet, BROKEN SHAKE.

Born in Spoleto, Italy, Samuele is professor at the Conservatory Gesualdo da Venosa in Potenza, Bruno Maderna in Cesena and F.A.Bonporti in Trento. 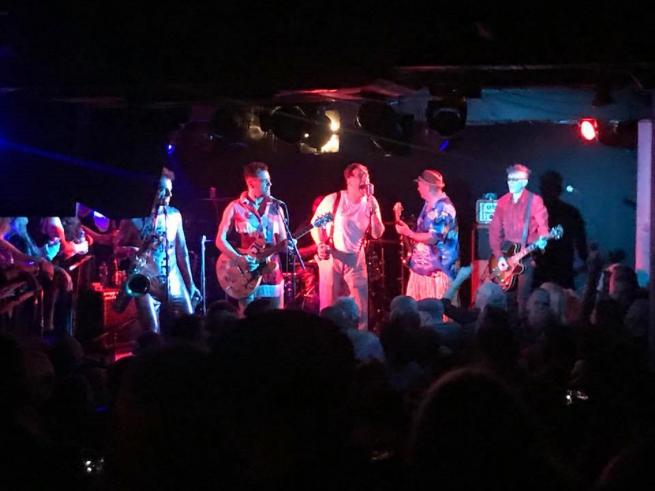