A three-hour walking tour exploring Leeds' rich beer heritage. As well as learning about beer, brewing and pubs in an era of forgotten Leeds, you will also get to see some of Leeds' iconic heritage sites. Visit five pubs, with beers included in the fee!

The tour begins at The Tetley, which was the Headquarters for Leeds' most famous brewery, Joshua Tetley and Sons. Here, learn about the history of the brewery & look around the site.

The second stop is The Adelphi, Tetley Brewery's flagship pub built in the late Victorian period. Here, you learn about the history of the pub, other old breweries in the city & how it compares to the modern brewing scene.

From the Adelphi, the tour walks to the Duck & Drake via other sites of historical interest. These include the location where the first ever moving picture was recorded & Leeds Minster church. Find out why the railway embankment is covered in gravestones!

The Duck & Drake is on Kirkgate, Leeds' oldest street with a dark past. Learn about the history of the Duck & Drake, plus more about Kirkgate's reputation.

Stop four is the Pack Horse on Briggate. Find out about the pub that claims to be the oldest in Leeds. Here you will also learn about the brewing process, as told through the eyes of a Leeds-based brewery in the mid-1900s.

Finally, the tour ends at Whitelocks Ale House, also on Briggate. This is arguably Leeds' most iconic pub, with it's internal decor dating to the 1890s. Explore the rich history of Whitelocks & the wider Briggate area.

A half of traditionally brewed beer (or equivalent drink for non-beer drinkers) is provided at each pub stop (five in total) & is included in the price of the tour.

Not all venues on the tour are fully accessible. 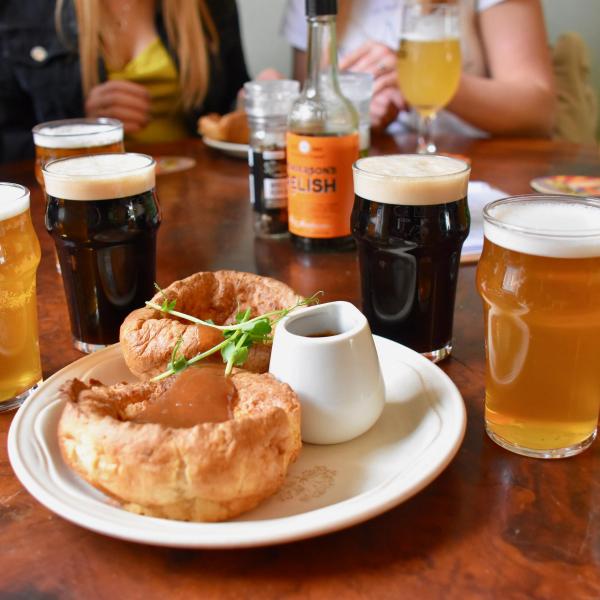 Discover the best independent pubs and restaurants in Leeds, all… 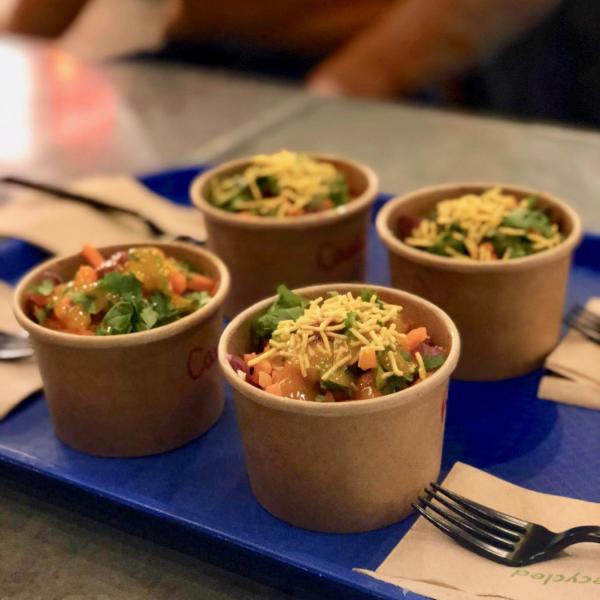 Feast on the best street food in Leeds! You'll visit…

Join us for an entertaining trip behind the scenes of… 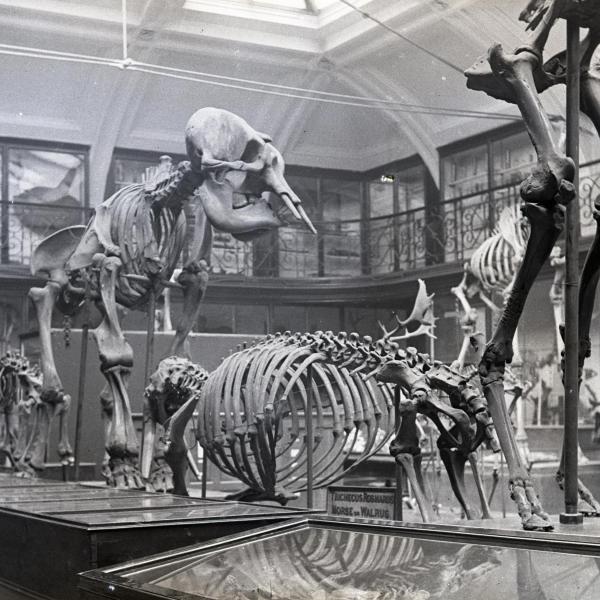 199 Years of Museums in Leeds

As we prepare for the 200th anniversary of civic museum…