"Classics With You: 1973-1997" is the new film series by the Instituto Cervantes in Leeds. Every weekend in July, starting on Friday 3rd July and ending on Sunday 2nd August, we will be screening 5 Spanish cult fims, by directors Víctor Erice (2), Ricardo Franco, Mario Camus and Luis García Berlanga. Each film will be available on the Instituto Cervantes Vimeo channel for 48 hours, with subtitles in English, and will be introduced in a video by a member of the Spanish Film Academy and also by an English film specialist. In order to access the film a password will be provided on the information page on our website.

This programme will have it closure with the screening of The Heifer (La vaquilla, Luis García Berlanga, 1985). It will be available to watch from Friday 31st July at 19.00 to Sunday 2nd August at 19.00. Find the password to access at: https://cultura.cervantes.es/leeds/en/la-vaquilla--the-heifer-/134752

Synopsis: The story on the front of the Spanish Civil War of the attempted robbery of a heifer by the Republican soldiers from a town taken over by the rebels is a true, too human, satire on the war. In a time when cinema recovered the war and the postwar period —when it was an obligation with historical memory and with the necessary relief after almost half a century of dictatorship—, Berlanga and Azcona propose a corrosive look towards the conflict presenting the fight for life through a vicissitude that, in its lack of epic, defines the humanity of which the poor soldiers are true bearers, oblivious to what is involved in the horror and nonsense of war.

Find all details at: https://cultura.cervantes.es/leeds/en/la-vaquilla--the-heifer-/134752 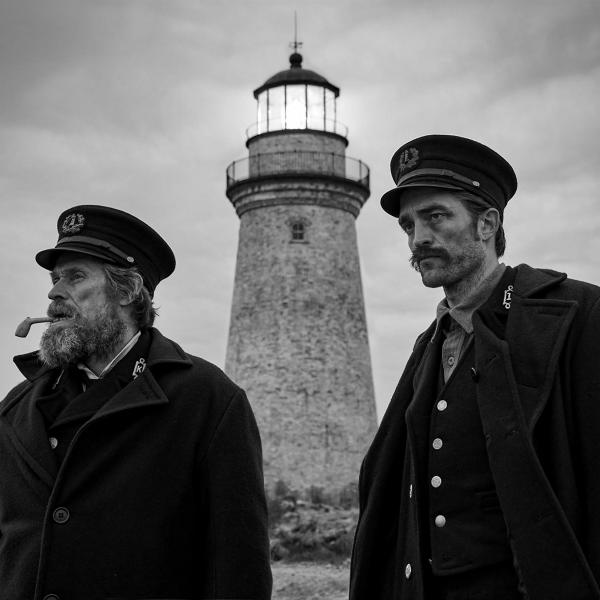 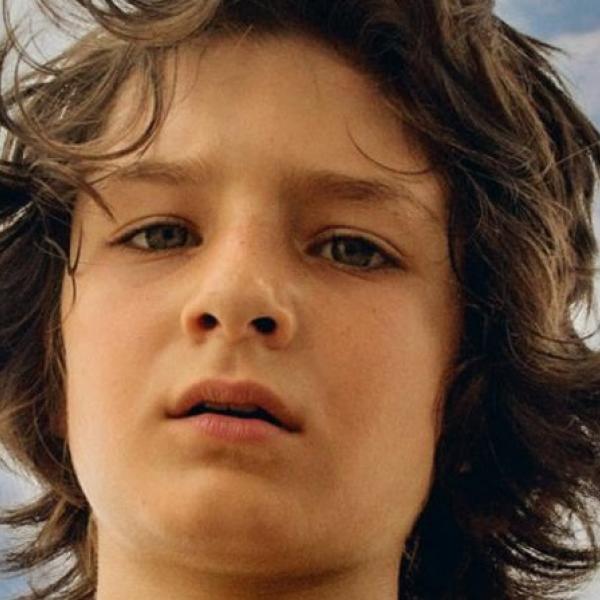