In his first solo exhibition in a UK gallery, Kannan Arunasalam will present a new film installation, alongside a selection of his existing short films, reflecting on identity and the meaning of loss against the lasting impact of Sri Lanka's civil war in 1983 – 2009.

During the conflict, tens of thousands of people disappeared, including several hundred individuals who surrendered to the military at the end of the war. They were taken away in buses and have not been seen or heard from since. When a new government came into power in 2015 it promised to find answers to what happened to these missing people. However, no information has yet been released and the relatives of those who disappeared are still waiting.

The exhibition's central film installation The Tent,  focuses on some of the wives and mothers of the missing people. For over a year they protested in northern Sri Lanka by camping next to government offices, holding vigils and demanding answers to the disappearance of their loved ones, whilst being watched by military intelligence. Hanging on the walls of their tent were hundreds of photographs photographs of the missing men, women and children. Arunasalam followed the routine of daily life inside the tent, where quiet days waiting were punctuated by domestic chores and reflective conversation. “They are caught between hope and grief, unable to move on”, says Arunasalam.

This dual-screen film installation will contrast life on quiet days in the protest camp, when there was a palpable sense of loss, against footage of large crowds and media attention on an anniversary day marking 500 days of consecutive protest. The Tent will invite audiences to share in moments of reflection and to consider the meaning of loss in the light of intermittent media coverage.

The exhibition's central film installation The Tent is a co-commission supported by the British Council and Arts Council England through The New North and South; a three-year programme of activity across eleven arts organisations from the North of England and South Asia. The Tent will also be shown as part of the 5th edition of the Colombo Art Biennale in Sri Lanka, and at University of Brighton Gallery in 2019.

View our outdoor gallery with work by the Sunny Bank…

"I had jumped around from subject to subject, which was… 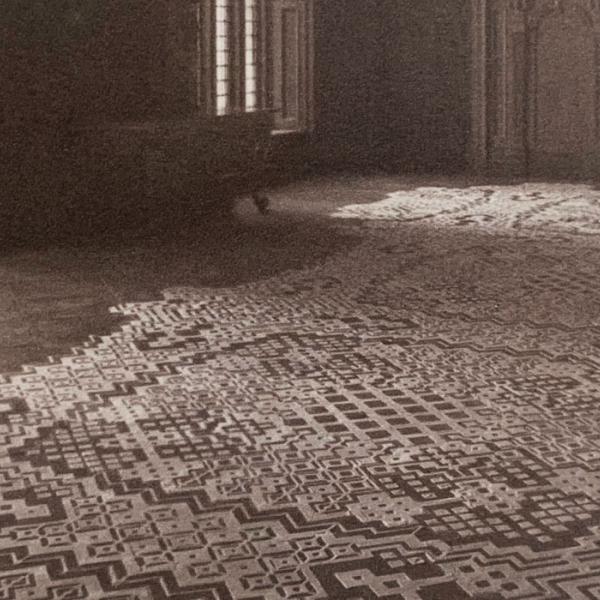