Some great jazz to brighten these odd times from Josephine Davies’s own band following her memorable gig at Seven Arts with the Jensen Sisters in 2019. Satori is a Coltrane-inspired spiritual jazz trio with a focus on melodic freedom and band interaction led by saxophonist and composer Josephine Davies who won Jazz Instrumentalist of the Year in the 2019 Parliamentary Jazz Awards.

Satori is a contemporary jazz trio from Perrier award winning saxophonist and composer Josephine Davies, featuring drummer James Maddren and bassist Oli Hayhurst. The deliberate omission of a chordal instrument leaves a more spacious texture for the three musicians to explore the basic compositional elements Davies offers. This is a new direction for her and one that showcases her creativity and strongly melodic improvisational approach. Although the focus of this band is on group interaction, exploration, and freedom from traditional set structures, Satori is also an accessible and hugely dynamic jazz ensemble. Their self-titled debut album, a live recording, was released in 2017 on Whirlwind Recordings to wide critical acclaim. This was followed a year later by their second album ‘In the Corners of Clouds’ which attracted equally glowing reviews. Comprised almost entirely of first takes, the less-rehearsed immediacy of Satori’s sound is fundamental to the ambiences which Josephine Davies seeks.

“What makes the album so striking is Davies’ refusal to abandon melody even as she lets go of defined changes. Her irrepressible tunefulness not only leads the improvisers in fruitful directions but also offers the listener an open door into the music” – Review of ‘In the Corners of Clouds’ Downbeat Magazine

“A truly gifted and imaginative saxophonist, Davies undoubtedly possesses the art of the improviser and has produced an album of exuberant lyricism and consistently engaging tunes.” – All About Jazz

Josephine Davies Originally from the Shetland Islands Josephine Davies’ family moved to England where her interest in music grew and she trained as a classical flautist, and then an alto saxophonist at the Guildhall School of Music and Drama in London. In her second year she discovered John Coltrane’s album A Love Supreme. She changed her alto for a tenor and her focus to jazz. Josephine also holds a doctorate in existential philosophy and psychotherapy. Josephine’s varied artistic journey includes classical saxophone quartets and line-ups, as well as key involvement in more expansive ensembles such as the Pete Hurt Orchestra. Now based in London, her writing and playing continues to be infused with a Nordic quality, notably in her use of traditional folk music elements and her haunting tone is reminiscent of the late great tenorist Bobby Wellins. Deeply influenced by  the American composer Maria Schneider, Josephine has been resident composer and tenor player for the London Jazz Orchestra since 2011 and is now embarking on a big band project of her own. She continues to be an ensemble and workshop leader at the Guildhall School. www.josephinedavies.co.uk

Oli Hayhurst Growing up in Cambridge playing clarinet, then guitar and bass guitar on the local music scene Oli then took up double bass and moved to London to study, graduating from the Royal Academy of Music in 2000. Whilst still a student under the late Jeff Clyne he toured with Gilad Atzmon and played with Irish folk singer Cara Dillon. He was a founder member of Atzmon’s Orient House Ensemble, playing on their first two albums. In 2006 he was featured on Zoe Rahman’s Mercury nominated album, ‘Melting Pot’ which won the Best Album award in the 2006 Parliamentary Jjazz Awards and continued to play with Zoe throughout Europe and recording a further three albums until 2011. Oli has held long associations with tenor saxophonists Tim Whitehead and Sam Crockatt playing in both their groups since the early 2000s. As a member of Ray Gelato’s Giants from 2008-15 he toured Europe, North Africa and Brazil and held annual residencies at Ronnie Scott’s in London and the Blue Note Milan. He has been a regular in Pharoah Sanders’ quartet for European dates since 2012 playing with Kurt Rosenwinkel, Dan Tepfer, Joe Farnsworth and William Henderson. www.olihayhurst.com

James Maddren James is a London, UK-based drummer and composer. In 2004 while still at school he travelled to London to study with one of Europe’s top multi-instrumentalists, Jim Hart, who Maddren cites as a significant early influence and inspiration. He went on to study jazz percussion at the Royal Academy of Music with Martin France as his drum tutor, graduating in 2009 with a 1st class degree. Currently one of the UK’s and increasingly Mainland Europe’s first-call drummers, he has shared the stage with many artists and ensembles, including the Gwilym Simcock, Kit Downes Trio, Jacob Collier, Marc Copland/Stan Sulzman Quartet, The Mark McKnight Organ Quartet featuring Seamus Blake, Ivo Neame Group, Phil Donkin, Alex Garnett’s Bunch of Five, Michael Janisch, Will Vinson, Martin Speake Quartet, Phronesis, Jonathan Bratoeff Quartet, Nikkie Iles and Norma Winstone among others.

Full price - waged, concessionary price unwaged and retired, Half price 25 and under 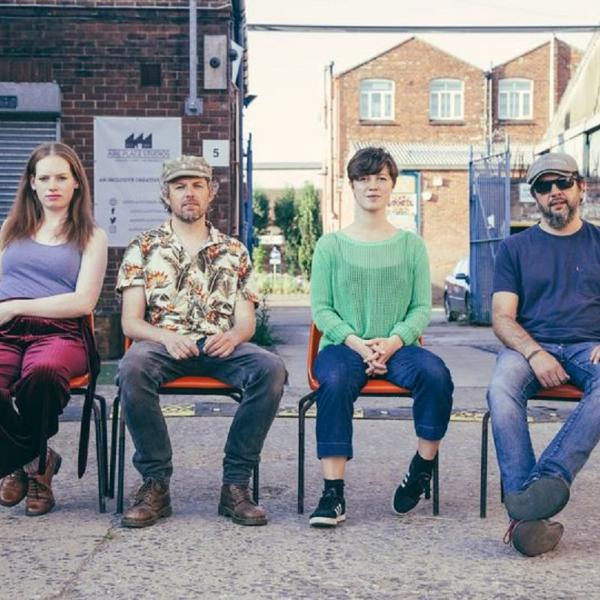 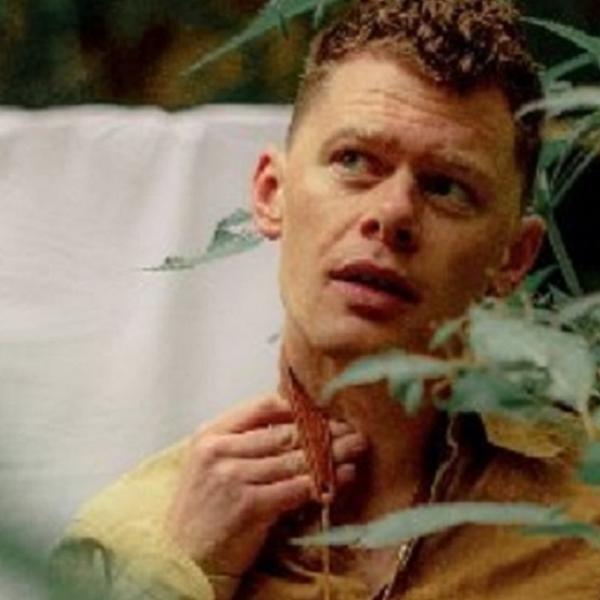 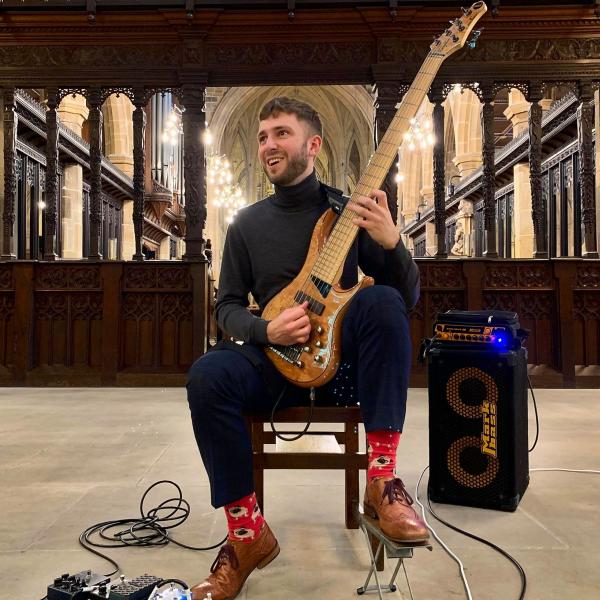 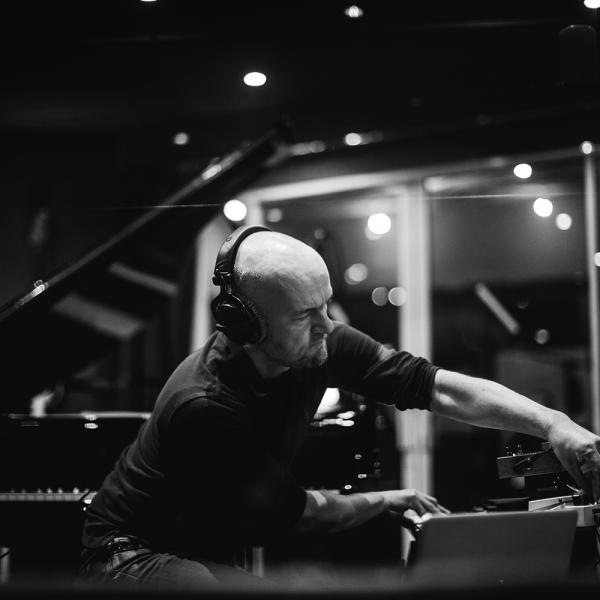 For more than two decades pianist Liam Noble has been…