A talk from Jim Morgan on Joseph Priestley, The Leeds Library and the Leeds censuses of 1771 and 1775.

In 1771, Priestley organised a local census of Leeds on behalf of his friend Richard Price, who was engaged in a controversy as to whether or not Britain’s population was increasing. Many of those carrying out the census were also members of the Library. The exercise was repeated in 1775, and together they provide important evidence on the development of Leeds in the late eighteenth century, which is now amply illustrated in the Thoresby Society’s collection which has recently been incorporated into the library. 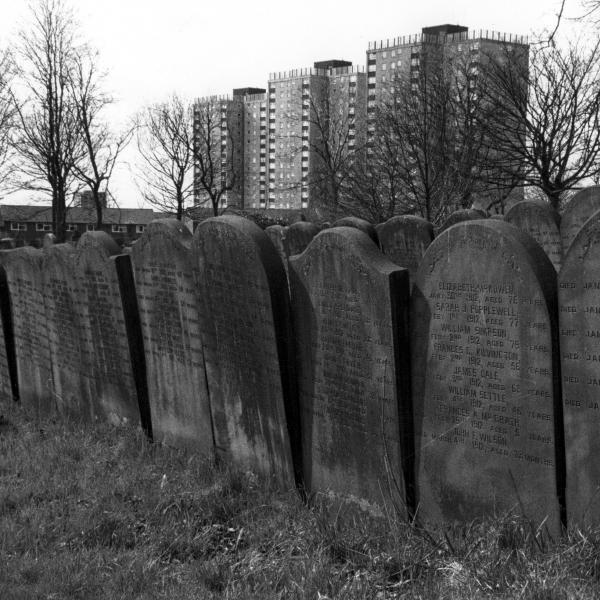 Join Librarian Antony Ramm of the Central Library for a…

Part of Leeds Lit Fest 2020In celebration of International Women's…

Few working-class women who lived in Britain in the first…

Join us for an entertaining trip behind the scenes of…