A Double Bill Of Comic Story Telling From John Osborne.

“If you ever need to explain radio’s sustained popularity to someone, suggest they listen to John Peel’s Shed” – Elisabeth Mahoney, The Guardian.

In 2002, John Osborne won a competition on John Peel’s Radio 1 show. His prize was a box of records that took eight years to listen to. This is an ode to radio, those records and anyone who’s ever sought solace in wireless. This show features a selection of records previously owned by the late John Peel. Many are very rare recordings by obscure and now defunct bands, and this is a unique opportunity for any Peel fans. A version of the show was recorded at the BBC Radio Theatre and broadcast on Radio 4 in December 2011, and chosen as Pick of the Day in The Radio Times.

Join us for Stewart Lee’s hilarious new double-bill Snowflake/Tornado, performed by ‘the world’s…

TONY LAWCanadian surrealist and master story-teller Tony Law is a…

Tom Binns is the star and co-writer of the BBC… 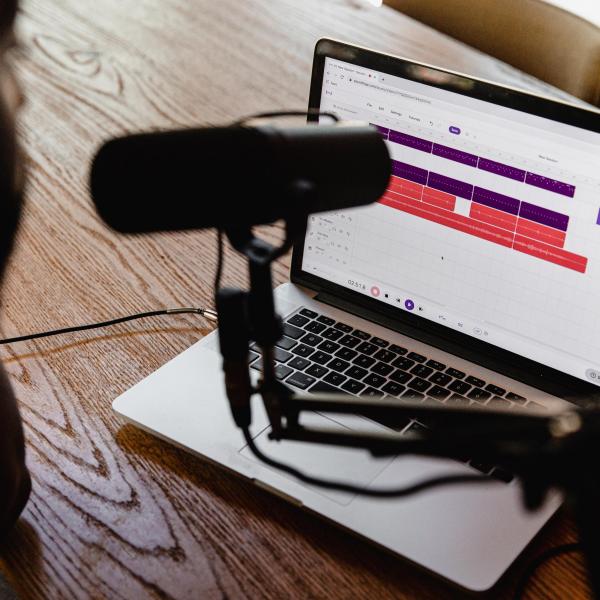 Rhod Gilbert | The Book of John

It has been a while, but the multi-award-winning Welsh comedian…