Radio journalist Johnny (Joaquin Phoenix) and his young nephew (Woody Norman) forge a tenuous but transformational relationship when they are unexpectedly thrown together in this delicate and deeply moving story, highlighting the connections between adults and children, the past and the future.

This film has received much acclaim from critics and is one you won't want to miss. 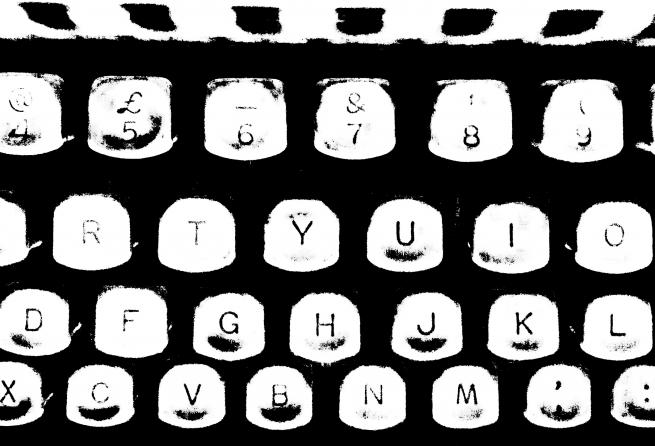