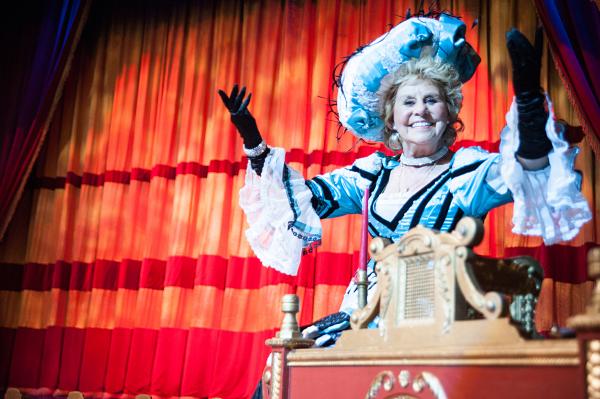 Everyone’s favourite funny fox, Basil Brush, and Britain’s Got Talent’s musical comedian winner, Jon Courtenay, top the bill this September in The Good Old Days. Together with the City Varieties Orchestra and The New Variety Dancers, they will be joined on stage by:

The Good Old Days was a BBC television light entertainment programme produced by Barney Colehan which ran from 1953 to 1983. Filmed at The Varieties, the show recreated an authentic atmosphere of the Victorian–Edwardian music hall with songs and sketches of the era performed by present-day performers in the style of the original artistes. Compered by Leonard Sachs, the show featured more than 2,000 performers over the course of its run, including Les Dawson, Barbara Windsor, Bruce Forsyth, Eartha Kitt, John Inman, Ken Dodd and Barry Cryer. The original series has recently enjoyed a re-run on BBC4. 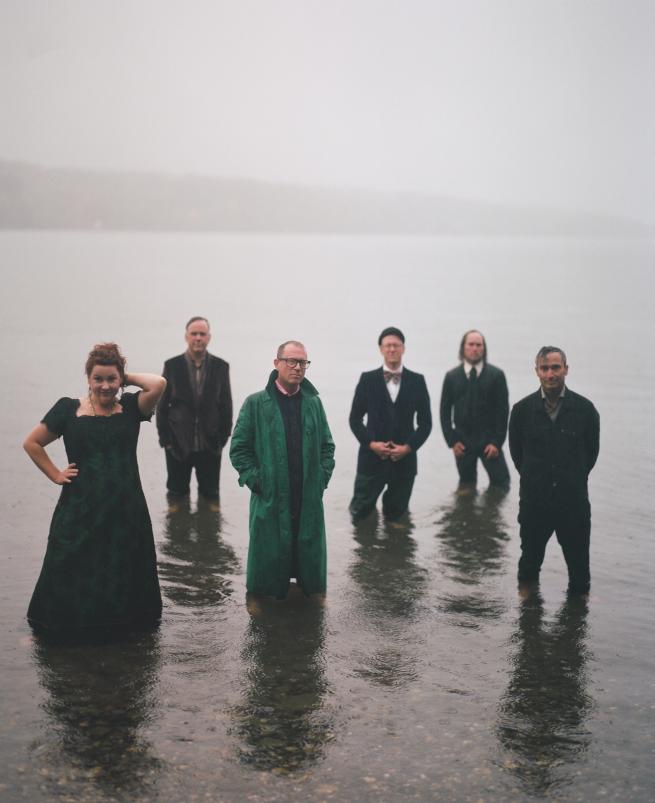 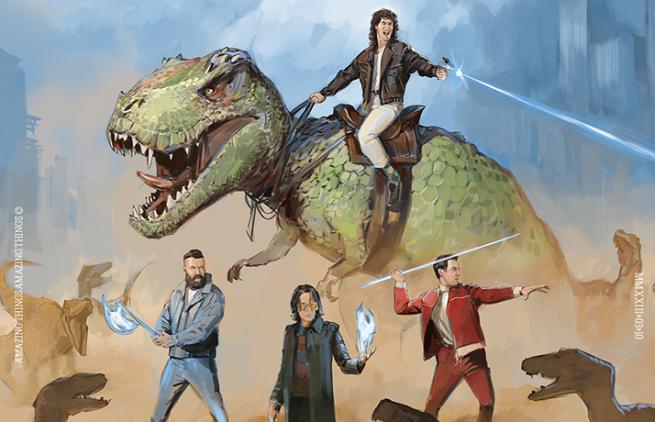 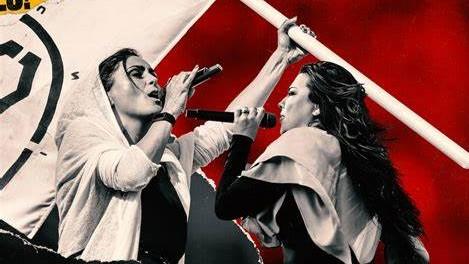 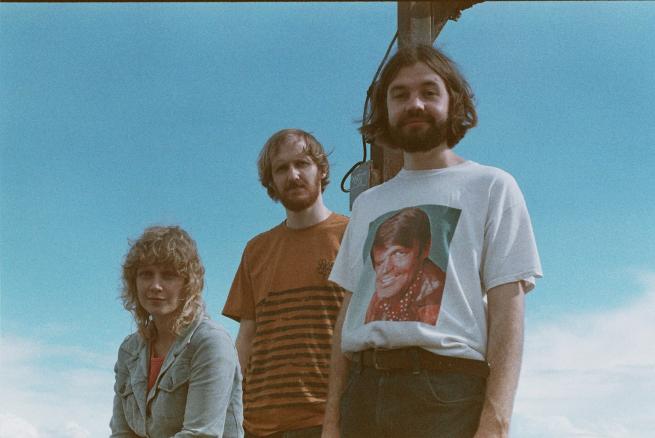