Presented by Slung Low, the premiere of new short film The Good Book by James Phillips. Available to stream online for free from 12pm on Friday 1st May at www.slunglow.org/TGB

Set in a future Leeds, The Good Book, tells the story of a society that is divided between loyalists of the powerful Queen Bear and radical followers of Galahad. Avalon is a young woman desperate not to take sides, but as civil war begins, she must undertake a dangerous mission to rescue a precious relic from destruction.

The short film features a cast of invited actors including Riana Duce (Sally Cookson's reimagining of ‘Cinderella’, The Dukes Theatre), Angus Imrie (Fleabag, The Boy Who Would Be King, The Hollow Crown, Emma, and The Archers) and Katie Eldred (Hunger, Arcola Theatre), along with over 100 members of the local Leeds community.

The Good Book continues James Phillips’ future dystopia, which begun in The White Whale at Leeds Dock in 2013, continued in 2014 with Camelot, a Slung Low and Sheffield Theatres outdoor co-production and was last seen as a centre piece of Hull, UK City of Culture 2017’s performance programme and on the BBC with the epic Flood.

Screenwriter James Phillips said “It’s an incredible privilege to make another piece of work with the brilliant Slung Low- especially to be able to do that in Leeds- and to have a chance to step deeper into the world we created with Camelot: The Shining City.”

In 2018 Slung Low won a Royal Television Society Television Award (Yorkshire) for Innovation for Flood on BBC2 and continue to innovate with this collision of film making and theatre, mixing a documentary, guerrilla style of shooting with Slung Low’s trademark flair for the explosive.

Directed by Sheffield film maker Brett Chapman, The Good Book is designed by Olivier award-winning designer David Farley (Sunday in the Park with George, Wyndhams Theatre and the Menier Chocolate Factory and currently The Comedy about a Bank Robbery, West End and UK tour). The film features music from Heather Fenoughty whose credits include BBC, ITV and most recently the animated feature StarDog & TurboCat (Red Star 3D). Filming took place in late January at Slung Low’s base, The Holbeck Social Club and at Holbeck Cemetery, Leeds Central Library and Leeds Town Hall.

Leeds People’s Theatre has been created by Slung Low and will be a dedicated division for large-scale professional arts projects with communities at the heart of them. This involves the community participating in and with professional artists and creative teams, offering an opportunity to learn, gain more experience or simply be part of a community. 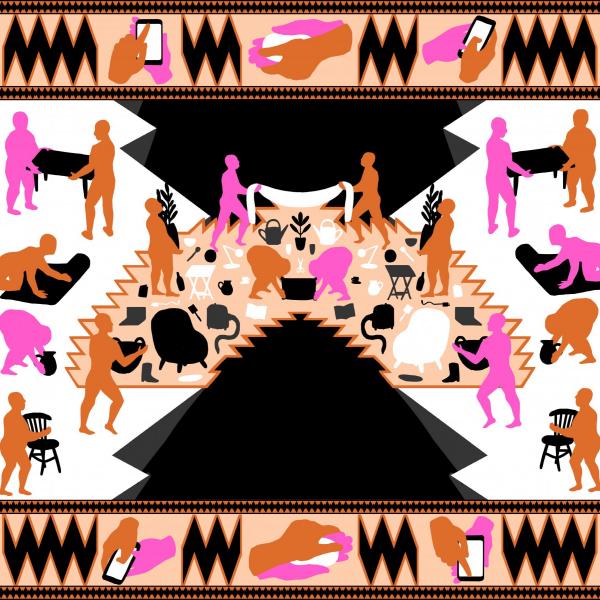 Live artworks and performances searching for intimacy in a time…

The Lunnis and the Great Fairy Tale Adventure

Fantasy is in danger. The evil Crudo has discovered a… 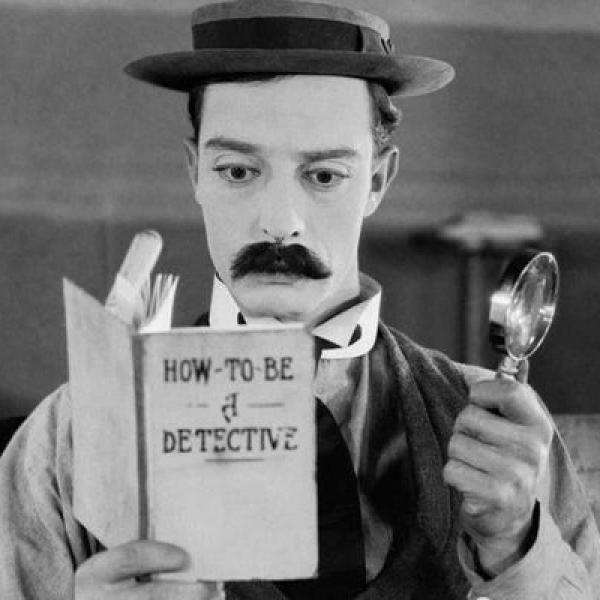 Buster Keaton’s homage to cinema is a masterwork of silent…