Gloria Steinem has been called the ‘world’s most famous feminist’. As a young New York journalist, her investigations of contraception, abortion and the Playboy Club made her name amid the changing society of the 1960’s and she has has travelled the world ever since to support the voices and lives of women. At this special event she talks to Zeinab Badawi about her life and activism about families, relationships, ageing, work, laughter, politics and revolution.

Gloria Steinem is a writer, lecturer, editor, political activist and feminist organiser. She is the author of international bestsellers Revolution from Within: A Book of Self Esteem, Outrageous Acts and Everyday Rebellions, Moving Beyond Words and Marilyn: Norma Jean and, most recently The Truth Will Set You Free, But First It Will Piss You Off!. For her writing, Steinem has received multiple awards, including the Penney Missouri Journalism Award, the Front Page and Clarion awards and the Lifetime Achievement in Journalism Award from the Society of Professional Journalists. In 2013, she was awarded the Presidential Medal of Freedom by President Barack Obama and in 2016, she and Amy Richards co-produced a series of eight documentaries on violence against women around the world for VICELAND.

Zeinab Badawi is a broadcast journalist and presenter of the BBC’s World News Today, with extensive experience in television and radio. She presents the BBC’s The World Debate and produces and presents programmes through her own production company, including The General History of Africa in video in partnership with UNESCO. She was born in Sudan, where her father was prominent in pre-independence politics, and moved to the UK when she was two. She is Chair of the Royal African Society, Vice-President of the United Nations Association UK, and on the board of the African Union Foundation.

This event will be livestreamed here by the British Library as part of our Unfinished Business:The Fight for Women Rights programme

No need to book, just click on the link. 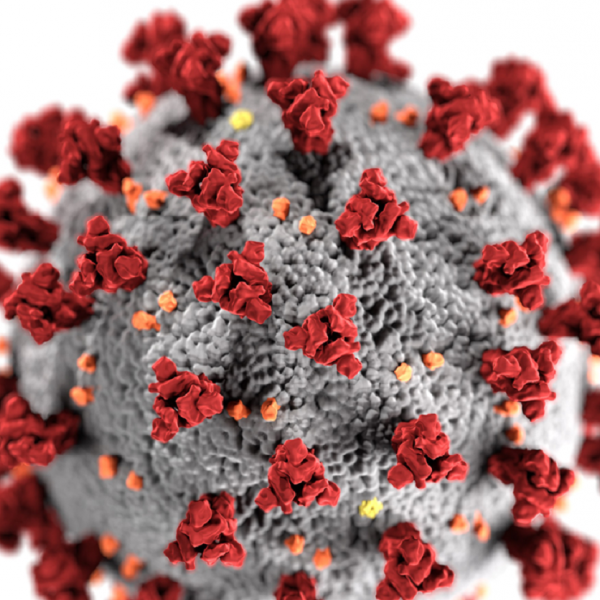 Thackray Museum of Medicine presents a morning of talks on… 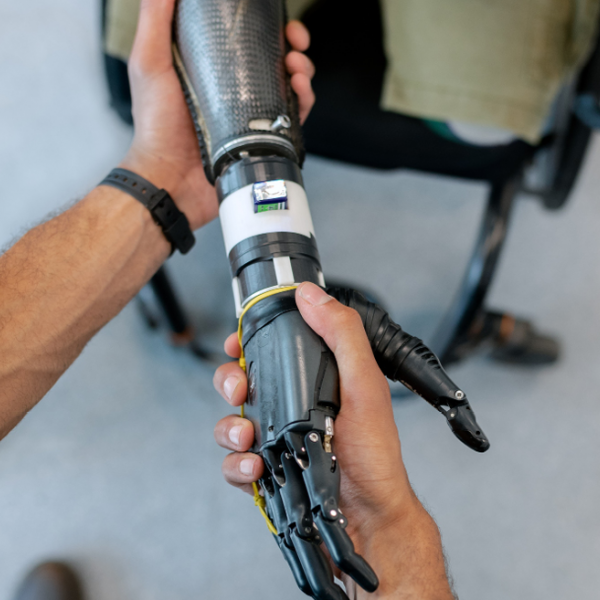 Thackray Museum of Medicine presents a morning of virtual talks… 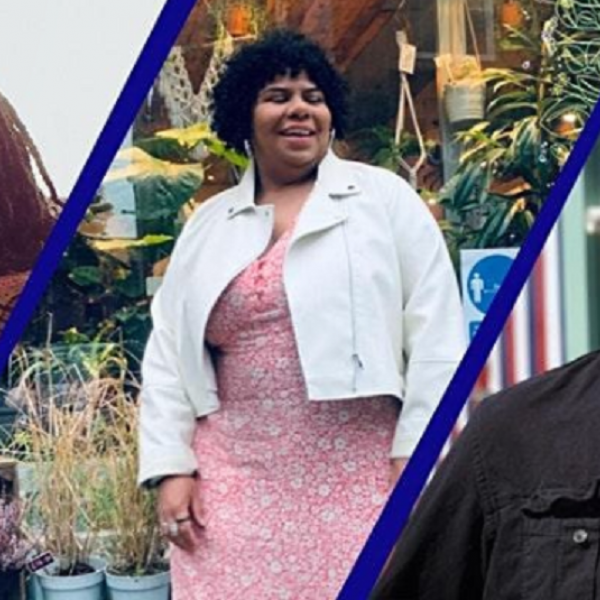 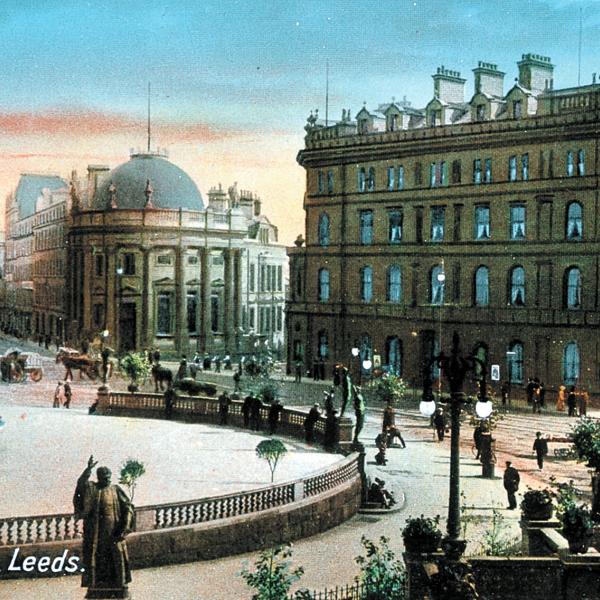 Leeds Historian Dr Kevin Grady presents the fourth in our…