Lenny (1964) is a black and white mockumentary style drama about the rise and fall of controversial cult comedian Lenny Bruce.

This first attempt at a non musical film stars Dustin Hoffman and Valerie Perrine and although it is mostly static and serious, it retains and somehow amplifies Fosses flair for percussive editing and unmasking of the dark underworld of back stage.

“Lenny Bruce was one of the precursors of social upheaval, and like most pioneers, he got clobbered for his foresight. Bob Fosse’s remarkable film version of Julian Barry’s legit play, Lenny, stars Dustin Hoffman in an outstanding performance.” Variety, DEC 31, 1973

“As directed by Bob Fosse, Lenny is one of the most powerful films of the 1970s, yet it seems on the verge of being forgotten” National Review, 2018

Tickets will be available directly from the venue online in August 2019, or you can buy tickets on the door.

This film screening is in partnership with the Creatures of the Night programme at Hyde Park Picture House. 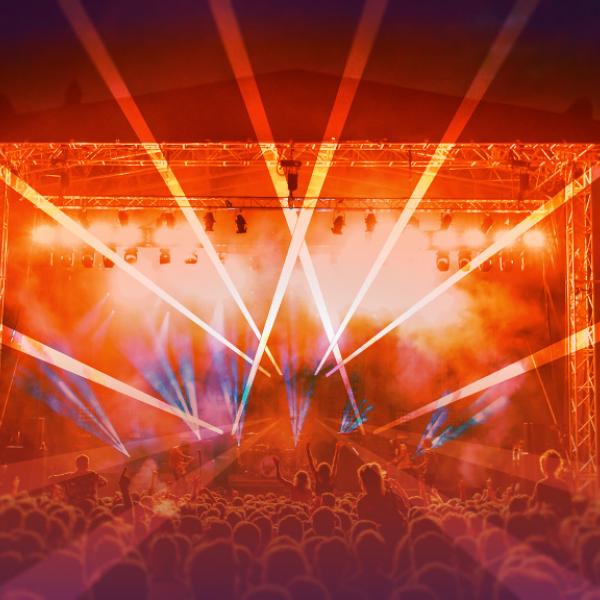 Assembly House is thrilled to present the first digital exhibition… 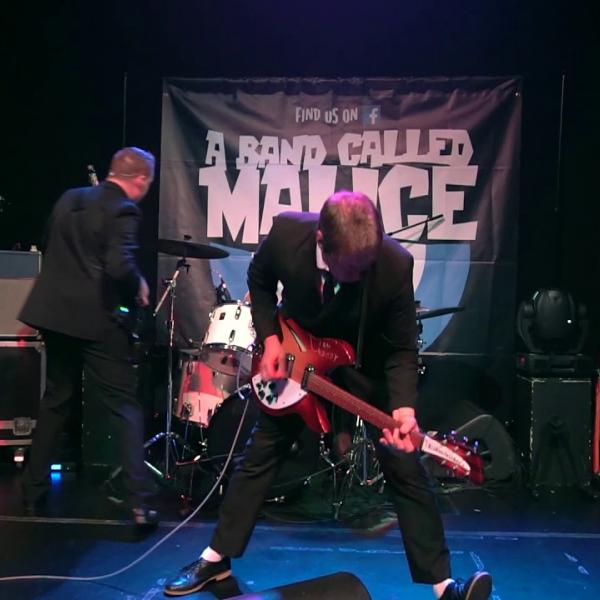 Back by popular demand, and with three dates this year,…