ERLAND COOPER has announced Hether Blether, the third and final album in a trilogy of releases shaped by the islands where he grew up - due for release on vinyl, CD and digitally on 29 May 2020 via Phases. In addition, Erland has announced a UK tour for the autumn, preceded by a several dates including a performance with the London Contemporary Orchestra that will bring the Orkney Trilogy to the Barbican on 13 June - full dates below.

Listen to the first track to be shared from the album, ‘Longhope’: https://youtu.be/KLs6nPu0wWw. Featuring new poetry by John Burnside, written after a trip to Orkney with Erland (documented on the BBC Radio 4 programme, Wild Music), as well as spoken word from the award winning musician Kathryn Joseph plus ambient tape and modular synth work from Hiroshi Ebina, the track draws us into Erland’s world with a slow moving portrait video directed by long time collaborator Alex Kozobolis.

Hailing from the archipelago of Orkney in Scotland, the contemporary composer and multi-instrumentalist has so far explored the birdlife (2018’s Solan Goose), the sea (2019’s Sule Skerry) and, on Hether Blether, he turns his attention to the land and its people. Named after a hidden island in folklore, said to rise green and fertile from time to time from the foam. Inspired, in essence, by Orcadian poet George Mackay Brown, filmmaker Margaret Tait and composer Peter Maxwell Davies before him, this final album is a celebration of the Islands’ memory held in timeless landscape, community, myth and mythology. The album looks to the past through the stories of the island and to the present and future through its people.

Hether Blether weaves elements of Solan Goose and Sule Skerry, bringing them together in a full circle around the cycles of the changing seasons. Throughout the triptych, Cooper explores a restorative path in the rhythm and poetry of the every day, deep within a land and community at the edge of the world. On Hether Blether, as on the albums before, song titles are taken from local dialect and nod to the places and stories of the island (‘Noup Head’, ‘Rousay’, ‘Longhope’) as well as the people themselves (‘Peedie Breeks’, which translates as ‘children’).

Hether Blether’s opening track, ‘Noup Head’, introduces the listener to the story of the title track’s hidden island via a young girl that went missing one day. Her family found her in a storm, on an island emerging from the fog. On the new island, she was grown-up, with children of her own. She gives her family a stake to enable them to return to see her, but it was lost in the sea, forever. “A cold sting on her skin/that takes her back/to something she forgot/ in childhood,” reads Kathryn Joseph, deep longing in her delivery of Burnside’s words.

The girl reappears, as memories do, as Hether Blether ebbs and flows. She’s there in Burnside’s poetry on the beautiful ‘Longhope’, in “the echo of a child/suspended in a web/of kelp and feathers… a long-lost sister, waiting for the tide/to guide her home”. She’s there in the swell of the Arco string quartet on ‘Rousay’, named after the island on which the girl was born. She’s also there in the album’s title track, where Erland sings his lyrics against the soft swell of his piano and Moog. “From time to time you rise out of the sea,” Erland sings, himself. “Never take your eyes off of me”.

Erland’s own voice is a point of strength and vulnerability on this final part of his trilogy: Solan Goose didn’t feature his vocals at all; Sule Skerry only featured them briefly. Here, they are given room to breathe, to invite us new paths of discovery and exploration. When they hymn “a sweet isle in my life” on ‘Hildaland’, we go along with them, finding the inhabitants that were said to retreat to a secret undersea kingdom every winter (just as Erland retreated from the real world through the soft waves of his music).

Hether Blether ends with Cooper singing a lyric borrowed from celebrated film composer Clint Mansell on a song with a title that sounds full of intent: ‘Where I Am Is Here’, a work all about time and memory, its repeated phrase “love now more than ever” feels like an urgent demand for our times. It’s a natural end-point for a project that began with one man needing to retreat from the chaos of everyday life, to return to where he came from, taking all of us with him, to the very roots of ourselves.

Its last line “time will show you how” also reminds us how the past and present have always connected in our lives, bringing our experiences full circle. It also reminds us how deeply we have dived, how we have fished in such rich, vivid water, in the few short years since we met the Solan Goose, ventured bravely to Sule Skerry, and headed further to Hether Blether.

But Cooper hasn’t left the Orkneys behind him just yet. “It’s still with me,” he says. “I’m only just coming to terms with where it’s taken me – from a place of necessary escape, to a very different world.” 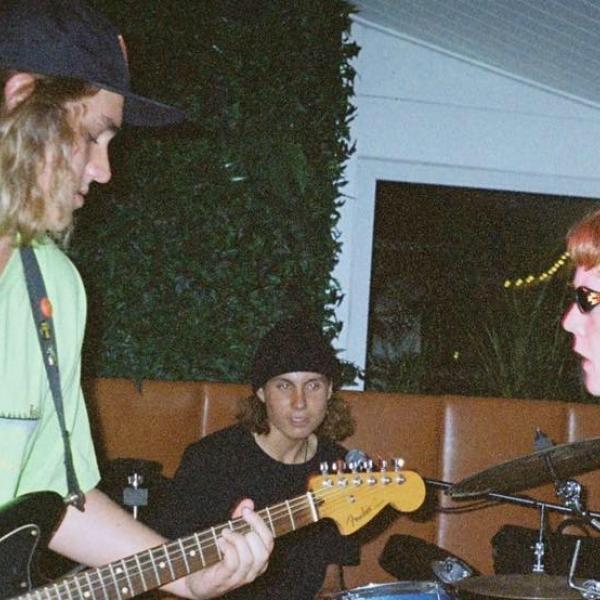 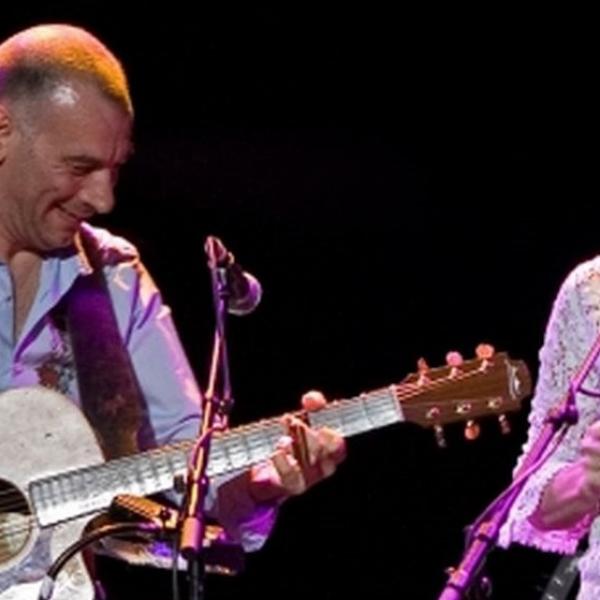 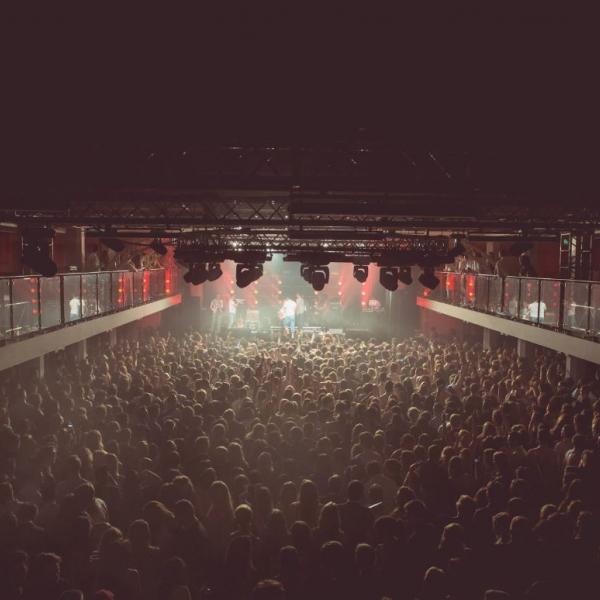