Throughout March, the online film series "Espacio Femenino. Pioneras" from the Instituto Cervantes will be honouring to the ground-breaking women filmmakers in Spain. Also, this series constitutes a special programme for the 30th anniversary of the Instituto Cervantes in 2021, where "Espacio Femenino" has been a regular annual programme since 2010.

El Vaquero and the Girl (La gata, 1956) is a beautiful tragedy where the Andalusian countryside and the life of the farmhouses are seen from a pictorial aesthetic and with unusual character development in Spanish cinema of the time. It was the second film that Margarita Alexandre -actress, director and active producer both in Spain as in revolutionary Cuba or in Italy during the "years of lead"-, co-directed with Rafael Torrecilla.

The screening will be available to watch for 48 hours, starting on 12th March at 19.00, on the Vimeo channel of the Instituto Cervantes.

You can find also introductions in video by film specialists, and a detailed fact sheet of the film, in our website. 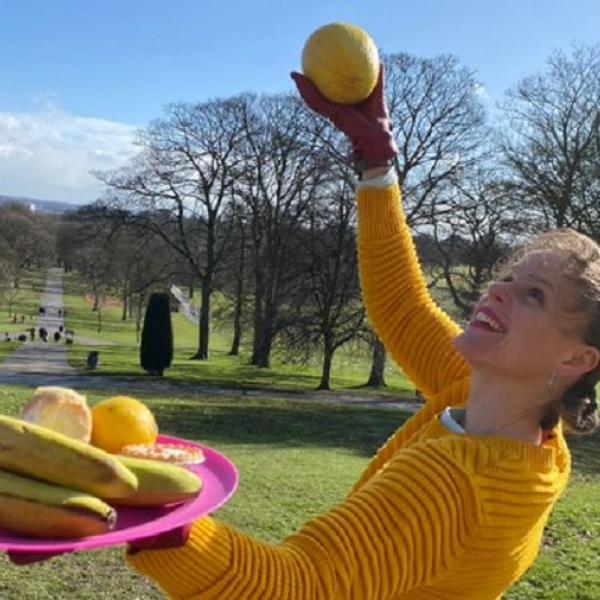 Join us for World Parkinson's Day with a new film… 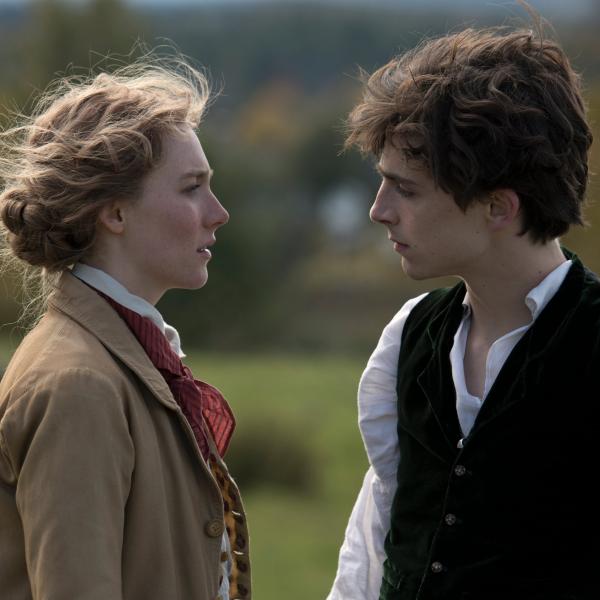 With a stellar cast and a smart, sensitive retelling of… 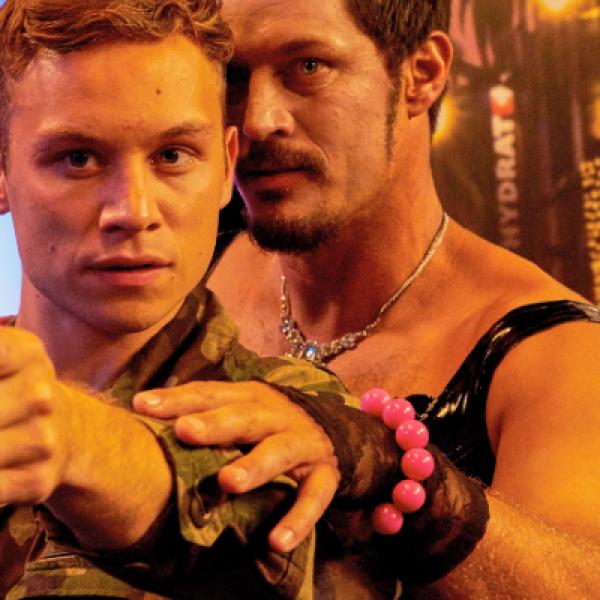 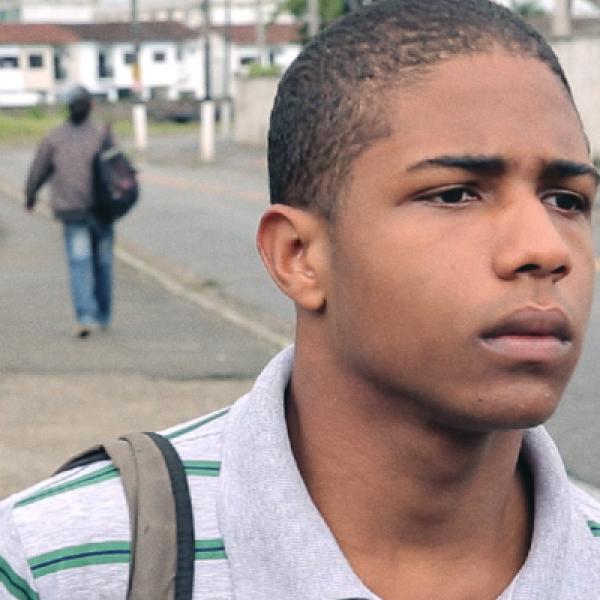