Your acts for the evening...
CHRIS LYNAM
With an exquisite grasp of the grotesque, Chris Lynam has been feverishly subverting the traditions of the stand-up for more than thirty years. His reputation for unpredictable comic mayhem has propelled him to the four corners of the globe, and viewers and audience attendees here and throughout the world have been aghast and agog at his televised antics and stage performances.

“The funniest man on the planet.” – EDDIE IZZARD

“Surreal unhinged quality which makes for comic greatness.”- THE GUARDIAN

“Repeatedly impressive, with creative ideas brilliantly executed, including some stand-out set pieces that hilariously flip expectations on their head.” - CHORTLE

Daliso began his comedy career in Canada with the acclaimed one man show ‘Feed This Black Man’. He now regularly appears in comedy clubs and theatres across the around the world. He has been part of the Melbourne, Edinburgh, Singapore, Cape Town, and Montreal Festivals.

He has also performed in countries as diverse as Singapore, Cambodia, Malaysia, Sri Lanka, Jordan, Australia, Belgium, Switzerland, Romania and the Czech Republic. He recently performed in front of over two thousand people at the Stand-Up Africa concert in Johannesburg, South Africa, as well as the sell-out Presidents Of Laughrica shows in Malawi.

"Full of extravagant gestures and impassioned speeches. He inspires whoops and cheers from his watchers. Highly recommended." BBC

LINDSEY SANTORO
Lindsey Santoro has taken the circuit by storm since making her debut in 2014. Still one of the best hidden gems on the circuit Lindsey, who hails from Birmingham, has in her short time earned a place in the finals of both The English Comedian Of The Year and The Funny Women competitions.

Lindsey has also popped up regularly on the radio appearing on BBC Radio 2 & 4 and regularly on Brum Radio & BBC West Midlands. On top of that she has performed as part of the ‘Best In Class’ show at the 2018 Edinburgh Fringe and has appeared a grand total of four times at the Birmingham Comedy Festival, including her debut hour solo show in 2018, & three times at The Leicester Comedy Festival.

English Comedian of the Year Finalist 2018 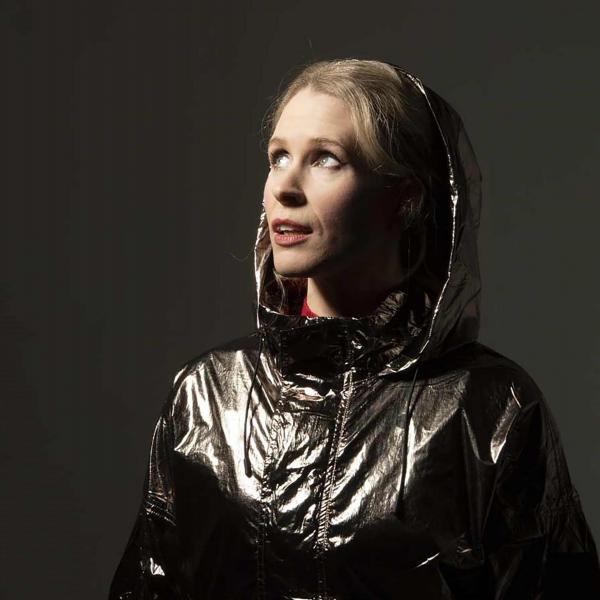 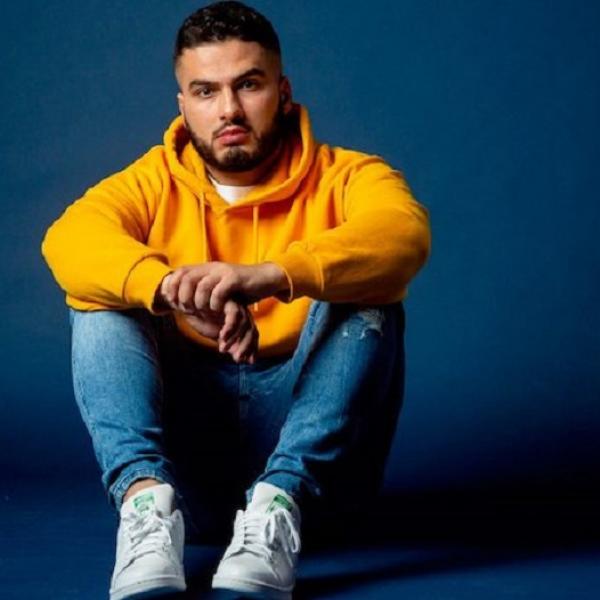 The unstoppable Kae Kurd is back with a brand-new show… 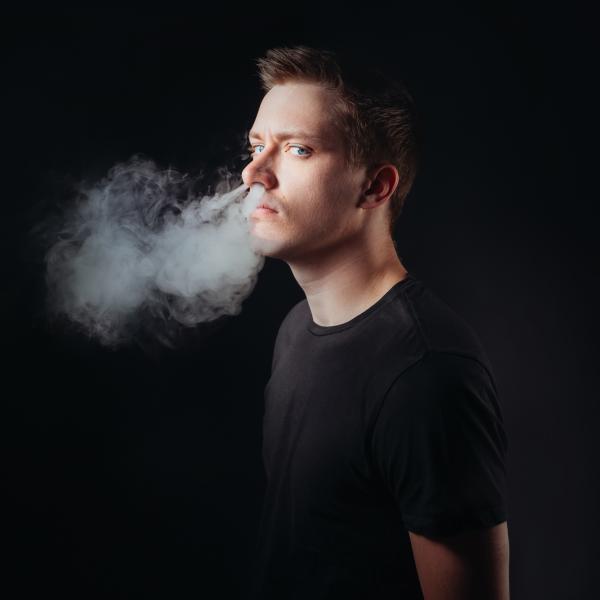