In 1980s Romania, Western movies smashed through the Iron Curtain opening a window into the free world for those who dared to look. This fascinating and inspiring documentary tells the story of a black-market VHS racketeer and a courageous female translator who brought the magic of film to the people and helped to spark a revolution. Chuck Norris was one of the favourite movie heroes in Romanian homes, where screenings for neighbours were arranged in secret to avoid detection from the state police who confiscated the tapes. A fascinating and inspiring documentary, Chuck Norris vs. Communism transforms the old VHS format into a movie legend itself.

‘Chuck Norris vs. Communism shines a light on a little known part of history and illuminates how the power of cinema can inspire a nation’ - Jennifer Heaton, Alternative Lense

Leeds Film Player has an exciting new line-up of films for the February and March period. They have selected a few of the best new releases and other recent highlights and are presenting them alongside another small batch of previous LIFF Favourites. This time they are offering low cost passes for each category - LIFF Selects and LIFF Audience Favourites - to enjoy multiple films. 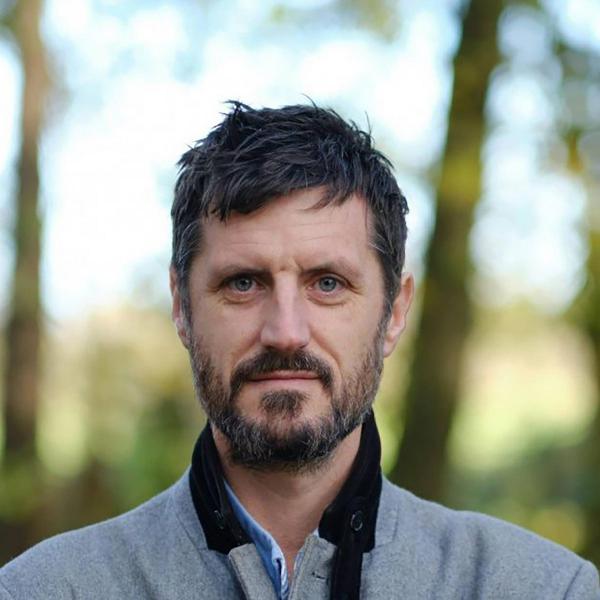 Yorkshire Dance - RE:FRESH Creating a Dance Film On Your Smartphone with Wayne Sables

During the workshops you will learn how to create and… 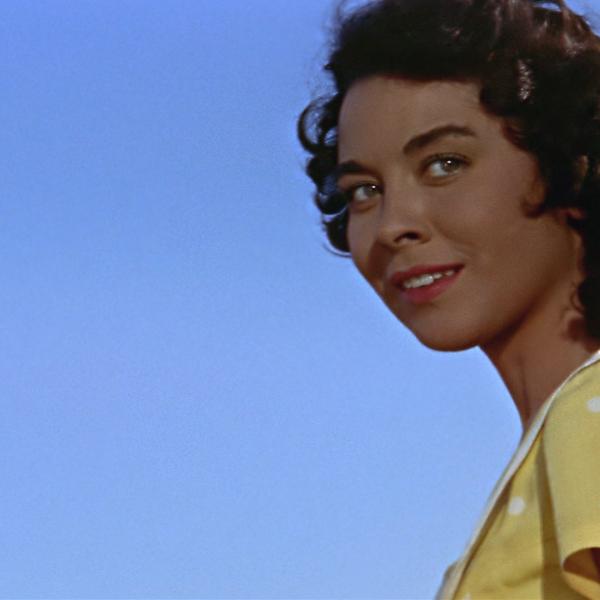 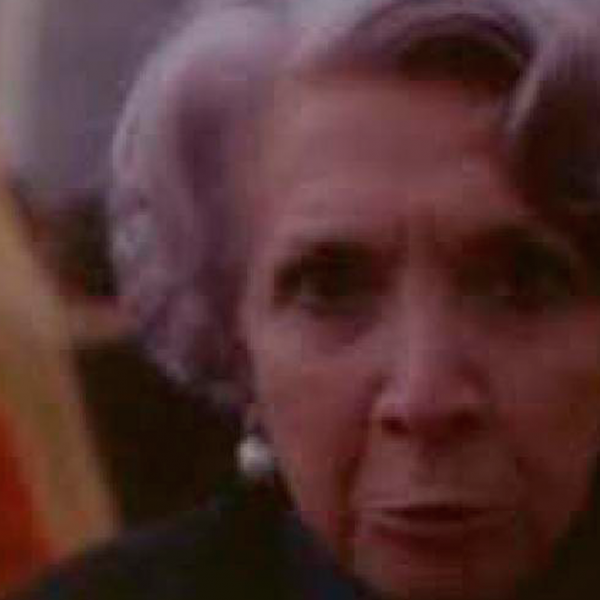 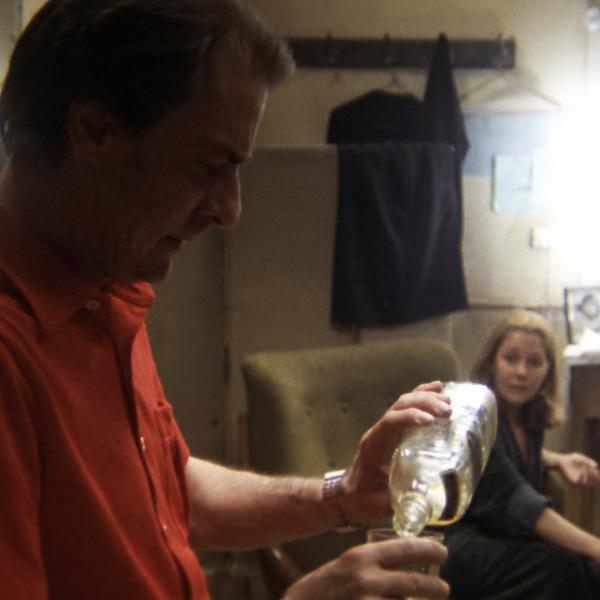